The year started with a D CEO redesign and a new mission: to look beyond the obvious and cover more under-the-radar executives and emerging entrepreneurs, as well as issues that matter to our C-Suite readers. From the second week of March on, we did it all from our homes.

Along with the print edition stories mentioned below, I’m proud of our team’s online work, especially the CEOs at Home, Executive Perspectives, and My Reality series we launched, and the weekly Personnel Moves posts by Associate Editor Kelsey J. Vanderschoot.

Whatever plans Healthcare Editor Will Maddox had for 2020 were upended when the pandemic arrived in Dallas in March; at one point, North Texas was a one of the hottest spots in the nation for the pandemic. Also of note: Real Estate Editor Bianca R. Montes’ exceptional coverage of Dallas permits troubles—an ongoing saga.

Stay tuned for more. But, for now, here are the editors’ favorite D CEO stories of 2020:

This cover story came out just days after the horrifying and senseless death of George Floyd sparked a social justice movement that took hold across the nation, but it had been in the works for a few months. Sherri Daye Scott profiled three Black women executives—Cheryl Alston, A. Shonn Brown, and Christa Brown-Sanford—at the helm of the region’s most revered civic institutions.

Perry Sook started out as a small-town anchorman. Today, his Nexstar Media Group owns more television stations than anyone else in the country. In this engrossing profile, Tom Stephenson got to the heart of Sook’s story and his pioneering impact on media. 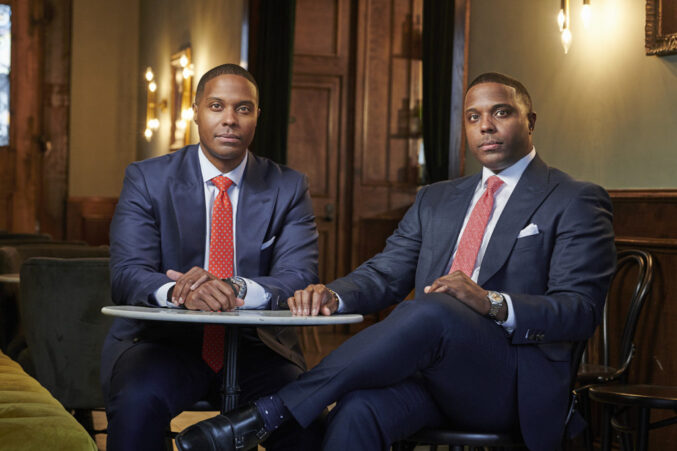 As an identical twin myself, I’ve wanted to do this story for a while. We finally had the opportunity to do it in March, as part our annual Power Brokers package. Real estate editor Bianca R. Montes talked with four sets of twins and did a terrific job of conveying their advantages and challenges.

Our beloved late founder Wick Allison once told me, “You have a megaphone; use it wisely.” As the social justice movement took hold this summer, executives were flummoxed about how to respond. I talked with eight CEOs, chief diversity officers, and consultants who shared their advice. 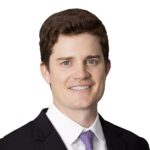 Veronica Schnitzius grew up in Medellin, Colombia during the reign of Pablo Escobar, but persevered to earn the position of president of the Luxury furniture maker American Leather. Not only is this story by Christine Perez an inspiring story about grit, it is a beautifully shot piece that provides a look into an industry many may not know anything about.

We are fortunate to have the trust of business leaders to share personal stories that aren’t always sunny. EY’s America’s Thear Suzuki told us about her journey of escaping Khmer Rouge-led genocide in Cambodia, hiding in huts and ditches and ending up in East Dallas, where she benefitted from a teacher who stepped in to guide her through school. 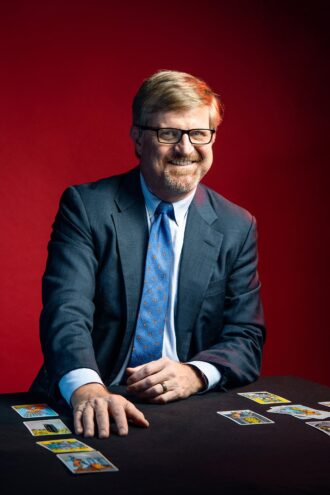 When we heard that Lynn Pinker Hurst & Schwegmann partner David Coale had his tarot card reading license, we had to learn more. After an encounter in the French Quarter in New Orleans led him to purchase his own set and begin learning the skill. He does readings for friends, family, and coworkers.

Haynes and Boone attorney Jeff Dorrill is the epitome of work hard-play hard. He lined up for a World Championship half-ironman triathlon in Nice, France after closing a $500 million acquisition of a New York City hotel. At the age of 43, he began training for cycling and triathlons, and he has represented Team USA for his age group, and even scored points in an NCAA Division I triathlon championship while getting a second master’s degree at the University of Alabama.

“The Dallas-Fort Worth Hospitals For Everyone” (December 2020)

As the lead story for our Excellence in Healthcare Awards, I wrote about two of the region’s safety net hospitals, which were ranked in the top 10 in the nation for hospitals that provided access to all North Texans while maintaining quality. As we continue to address the biggest health challenge of our livetimes, we will need them now more than ever. 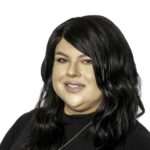 This package by award-winning journalist Barry Shlachter provides a comprehensive look at Dallas’ hometown business school, which celebrated its 100-year anniversary in 2002. It looks at milestones, leaders who have been critical to the school’s success, and what’s ahead in a the competitive world of higher ed.

This story does exactly what D CEO does best; it tells the real story—the heart and soul—of a company doing big things in North Texas. Who would have thought that a business making its mark selling a “bag o’ crap” would catch the attention of online behemoth Amazon—and that both companies, big and small, would benefit from the relationship. 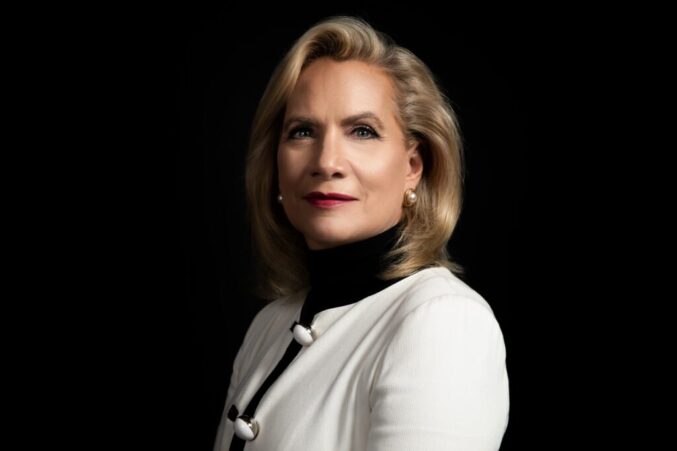 This profile  is an incredible tale of a trailblazer who is making social responsibility a priority at the $6.3 billion Celanese Corp. Former contributing editor Brandon Call has a knack for getting CEOs to share their stories, and that’s readily apparent in this feature. It includes lessons for those who are just starting in their careers, as well as leadership strategies and for current CEOs.

It was a joy to write about Dupree Scovell and a group he started to help mend the racial divide that exists in commercial real estate. It shows how up-and-coming leaders are taking it upon themselves to change the narrative and use their influence start conversations with the changemakers who control hiring and create policy at leading companies. 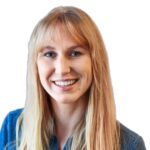 Holland Murphy’s profile of AT&T Business CEO Anne Chow was the first story I read as an editor at D CEO. It stuck with me for its up-close and personal look at Chow, from her love of Post-It notes to what makes her such a beloved leader at one of the world’s largest companies. AT&T’s first woman CEO also shared her favorite motivational mottos. It all makes for an interesting and uplifting read. 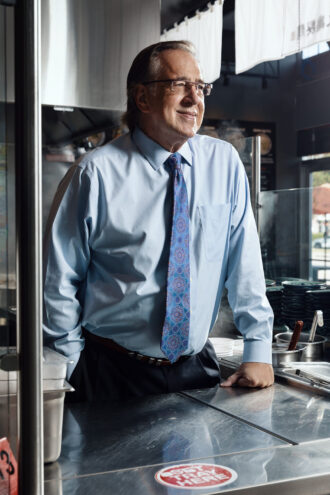 “The Redemption of Mark Brezinski” (November 2020)

This was originally slotted to be a shorter story, but after Bianca R. Montes did the interview, she pushed for more space for Mark Brezinski—a good call. The restaurateur’s journey from having just $120 dollars in his pocket to being a creative force behind Pei Wei, Velvet Taco, and Tin Star is the kind of feel-good success story we all needed this year.

Any time you write about the oil industry, it can get technical real fast. Couple that with a recent crash and prices that dipped into the negative realm for the first time ever, and you have your work cut out for you as a writer. In this feature, Will Maddox found a way to make the oil industry and its past, present, and future understandable. He also persuaded the industry’s top leaders to share their stories and perspectives on what may lie ahead.

I set up an interview with Ashley Tran, owner of Uptown’s Verbena Parlor + Social House, because her quarantine nail kits had gained national traction. When I asked about the economic crisis, she kept saying “I’ve been through worse.” I thought she meant the 2008 downturn. As it turns out, she immigrated to the U.S. from Vietnam on a ship that was raided by pirates and left adrift, forcing her family to live on an uninhabited island for six months. That interview took a turn.