Power Shift: Meet the executives who are changing what leadership looks like in the region.
By  Sherri Daye Scott | June 30, 2020|11:00 am

Subscribe
Advertisement
Throughout much of the 1990s and well into the 2000s, former Dallas First Lady Matrice Ellis-Kirk was one of the few professional Black women entrusted with entrance into Dallas’ most exclusive civic circles. Yet, all the while, Ellis-Kirk, and like-minded allies intentional about inclusion—and confident of its benefits—were unlocking and holding open the doors of influence for other qualified women of color to walk through, too. “You can only leave a room better if you expand the perspectives and thinking in it,” says Ellis-Kirk. Cheryl Alston, A. Shonn Brown, and Christa Brown-Sanford are three of those women. “Superstars,” in the words of Ellis-Kirk, the type of “strong leaders the community needs.” Alston, Brown, and Brown-Sanford’s respective appointments to Dallas Assembly president, Texas Women’s Foundation board chair, and Junior League of Dallas president-elect are the culmination of decades-long efforts of people inside and out of Dallas’ seats of power to promote diversity at the city’s decision-making tables. Each is among the first Black women to hold her position. And each is committed to making sure Dallas identifies and engages the hundreds of other talented women of color who are ready to serve. That’s why, together with friends and colleagues Lisa Montgomery, Annika Cail, Frances Cudjoe-Waters, Vera Ingram, Diane H. Reeves, and Shawn Wills—all dynamic leaders in their own right—the trio formed The Village Giving Circle in 2017. The goal is to not only harness the giving power of Black women professionals but to provide a pipeline for those who are interested in civic leadership. The appointment of her friends and mentees to their new roles is progress, says Ellis-Kirk—better late than never, but slower than it ever should have been. “You don’t get diversity unless someone asks, ‘What does this say about us?’” she says. “Dallas is ready for more of those conversations.” 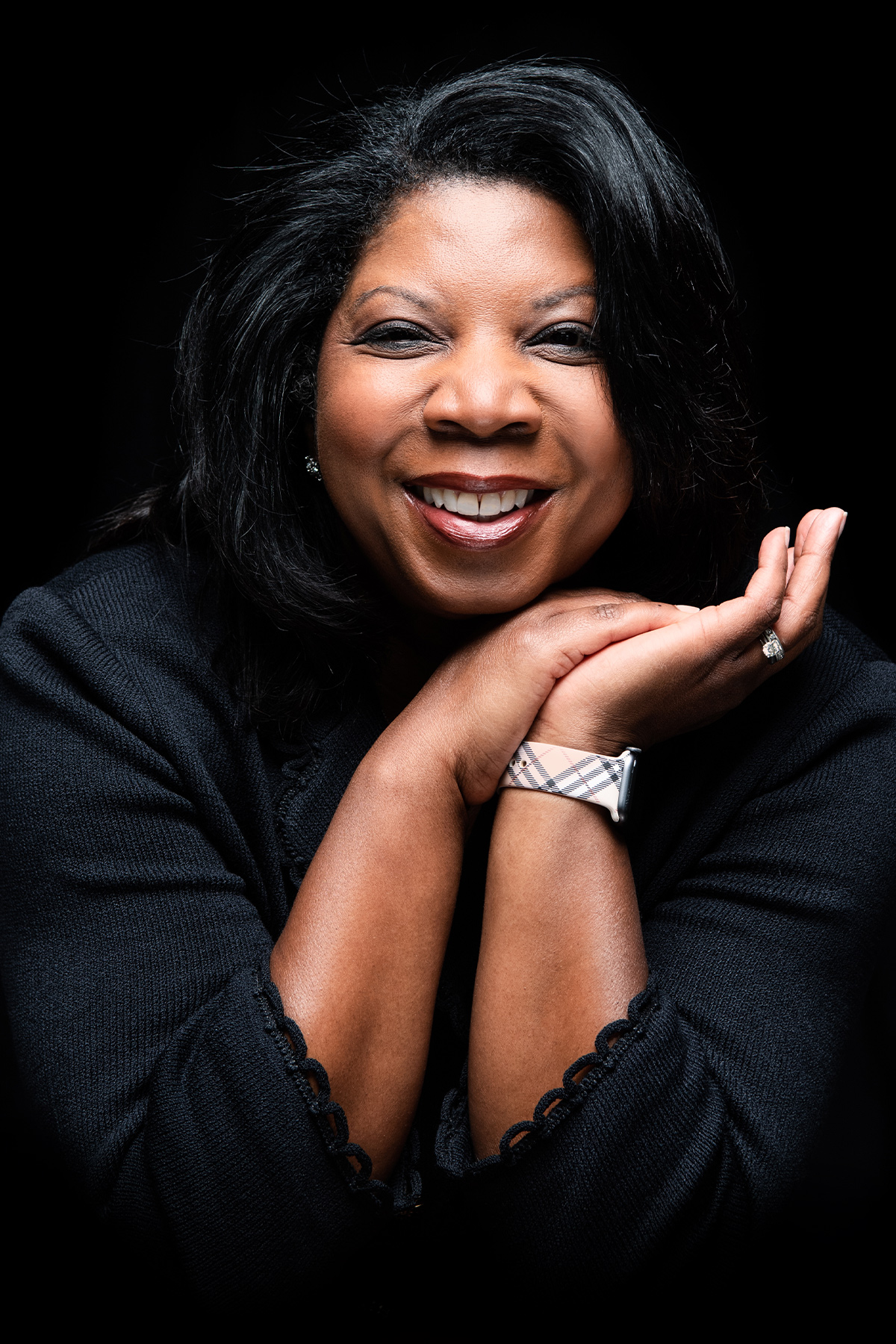 If her mentor’s social math holds true, Alston—who has spent the past 15 years balancing a high-profile position as executive director and chief investment officer of the Employees’ Retirement Fund of the City of Dallas with donating time and talent to some of the region’s most impactful charitable groups—is as valuable to Dallas as the billions she manages. So, when it came time for the Dallas Assembly, one of the region’s legacy civic institutions, to choose a new leader, it is no wonder they picked Alston, an outsider who became an insider by giving back.

“When you look at Dallas’ history, there are a lot of people who have stepped out and risked things in order to make a difference.”

In her new leadership role, Alston is charged with directing the nearly six-decades-old organization’s efforts to identify and train Dallas’ next generation of leaders. Its 300 to 350 members represent a select yet increasingly diverse group. “Whether business or arts or nonprofits, we’re looking for people using not only their positions but also any other type of nonprofit or extracurricular activities to improve the community,” Alston says. “The goal of the organization is to educate leaders to go out and make a difference.”

Expertise, experience, and energy notwithstanding, Alston’s path to leading Dallas’ leaders was not without its challenges. Early on, a different mentor suggested the East Coast–born and raised Alston temper her direct approach and put her “fists in velvet gloves.” Alston adjusted. But Dallas changed, too. Her frank feedback is now sought after and considered invaluable to other leaders looking for honest and authentic help.

“They appreciate the transparency, “Alston says. “A lot of people say to me, ‘You don’t have to kid around or tiptoe around me.’ So, what’s the problem?”

As for navigating Dallas society as an African American woman, Alston credits another mentor, Matrice Ellis-Kirk, for providing guidance along the way. “People like Matrice are very supportive of making sure that we put the right people in the right spots and really advocate for each other,” she says. “When you look at Dallas’ history, there are a lot of people who have stepped out and risked things in order to make a difference.” 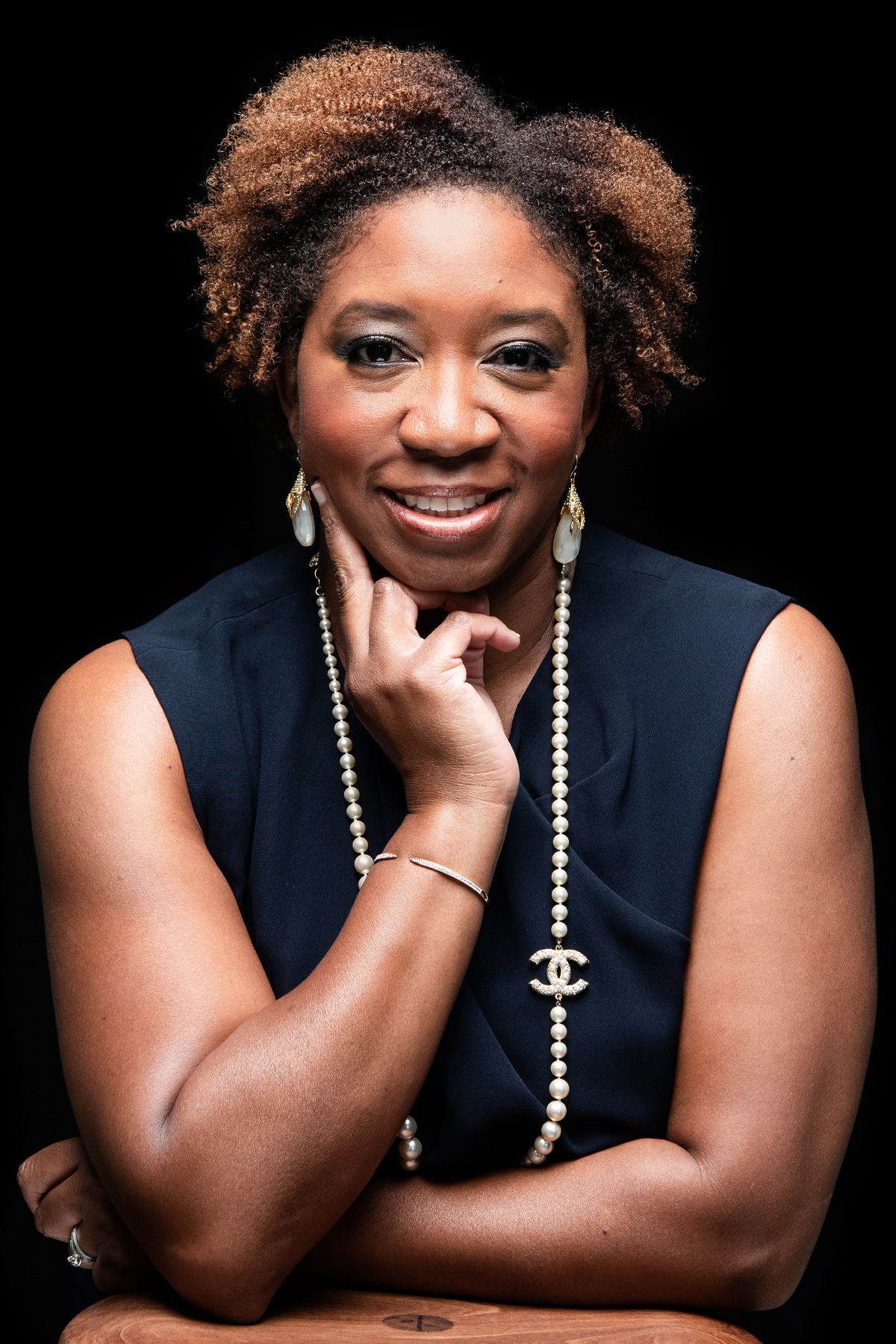 Each year, A. Shonn Brown, vice president and deputy general counsel for Kimberly-Clark, chooses a word to serve as her guide star for the months to come. “Impact” is 2020’s word. And, as new board chair of the Texas Women’s Foundation, one of the largest women’s organizations in the world, Brown is in a uniquely powerful position to create just that, through the community-supported foundation’s millions in annual giving.

“Texas Women’s Foundation is working to make sure every girl and every woman has the opportunity to compete—and succeed—on an equal playing field.”rn

Already, the board Brown leads helped guide TWF in creating and launching in April 2020 the Resilience Fund, a revolving fund aimed at meeting the mid- and long-term needs of low-income women and families affected by COVID-19.

In fact, it was TWF’s ability to quickly shape and fund strategic and timely responses to issues directly impacting girls and women that drew Brown to take on the role of board chair over other opportunities to serve, including the presidency of the Dallas Bar Association, a position she was in line to hold.

“Although I love our profession and what the Dallas Bar does, in addition to a pretty demanding career, I also have three kids I’m trying to raise, and I’m a wife,” Brown says. “I had to make a tough call and really hone in on what’s important to me.” Empowerment of girls and women and educational equity were among the things that mattered most, she determined after some soul searching.

For Brown, working to change that within and outside TWF means using platforms afforded to her by virtue of her deep professional and personal ties to Dallas’ power brokers. The aim is to represent the voices of all women in conversations critical to determining Texas’ future.

“If we’re speaking about bringing equality to women, it’s not women of a certain economic status, a particular education level. It’s not women of certain races or sexual orientations. It’s all those women,” Brown says. “This work that I do with the Texas Women’s Foundation is the work that gets me up in the morning. It’s the thing that gets me going.” 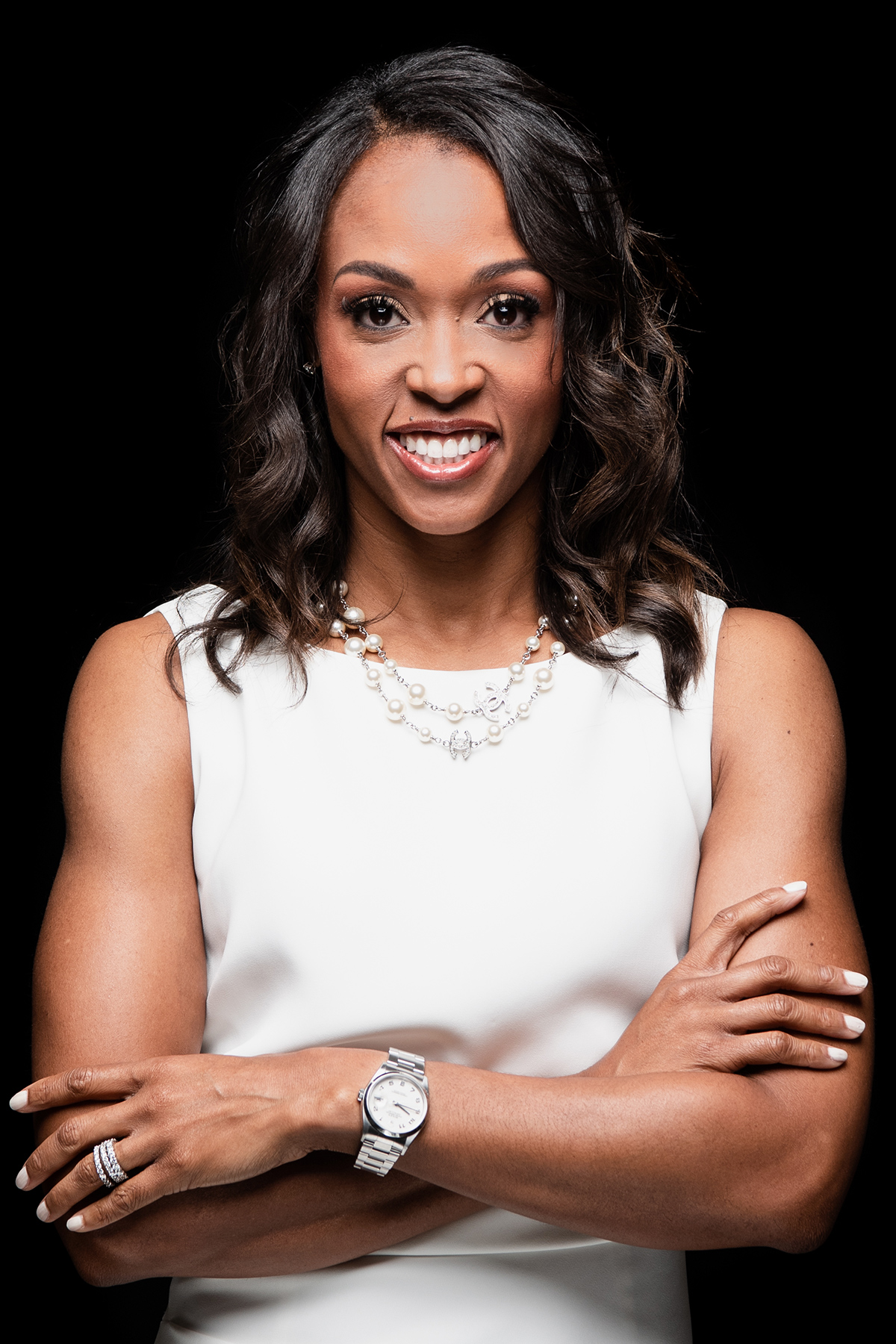 Attorney Christa Brown-Sanford was one of the few faces of color in the room when she attended her first Junior League of Dallas meeting in 2006 at the advice of Southern Methodist University classmates and colleagues at Baker Botts. Today, she is the group’s president-elect. Slated to the take the helm of one of Dallas’ most influential civic groups as president in 2021, she’s the first Black woman to do so, on the dawn of the organization’s 100th anniversary.

“One of the things I want to do with this role is change how the League’s leadership looks,” Brown-Sanford says. “I want the communities we serve, the city, and other leaders to see that African American women … women of color are a part of this, too.”

“I want the communities we serve, the city, and other leaders to see that African American women… women of color are a part of this, too.”

The timing of her historic appointment was intentional. After serving in various board positions, she threw her hat in the ring for president with the 100th anniversary in mind. “I thought that given the focus that the city was going to have on [the anniversary], the exposure the Junior League would get, this would be a time to really change the face of the League, to impact our members, to impact the city and to really make a difference in how African American women are viewed in Dallas,” says Brown-Sanford, partner at Baker Botts and deputy chair of its intellectual property practice.

Diversity and representation aside, appointing her as president-elect made sense to the Junior League’s nominating committee for a host of reasons, say those close to the process. “Christa exemplifies what the League is all about,” says Christina Norris, who, along with fellow past JLD president Lynn McBee, serves as a mentor and supporter. “She has those inherent qualities of a leader. She’s going to serve the Dallas community for a very long time.”

For now, though, Brown-Sanford is busy learning all she can during her training year as president-elect and spreading the word about opportunities and access the League offers Dallas professional women, to ensure the organization remains relevant amid shifting demographics.

“The Junior League has impacted every aspect of my life, especially from a professional standpoint,” she says. “If I can help the League gain exposure with pockets of women where we’re not as well-known … if I can make change that way, that would be huge for the future of the League. That would be the ultimate way to give back to an organization that’s been such an important part of my life.”