As told to Chesney Woodchek

I was born in a lower middle class household in Mumbai, India. Our family of six lived in a 400-square-foot apartment, with no television, no car, and no refrigerator. Everything had to be purchased fresh, so we went to the market every day. Although we had indoor plumbing, which is a big deal in developing countries, we didn’t know when the water would show up. So, we’d turn on all the faucets and everyone would go about their business. When the water would come on, everyone would stop what they were doing and go to their assigned stations. One of us would go to the kitchen, another would go to the bathroom, and someone would go to the laundry room to collect the water. It would only run for about 30 minutes to an hour, and that was our water for the next day. So, it’s just different from what people here are accustomed to.

In seventh grade, I did really poorly on a math test. I failed, actually. My father, who was pretty upset with me, decided to find me a tutor. It was someone everybody feared. So out of fear, because I didn’t want to be punished, I started practicing math and it was a turnaround point where it became my favorite subject. Out of a failure, math became something that has defined the rest of my career.

At some point I realized it was up to me to do something on my own. I got a college degree and landed a job at Bank of America back home in India. In the meantime, my sister got married and moved to Dallas; it was an arranged marriage. She was very lonely and would call and cry on the phone. My parents decided that I had to go and see her for a little while. I came to the U.S. when I was 20 years old. There was an Arby’s restaurant somewhere near the house, and so I walked over and got a job. Within a week of coming to the U.S. from India, I was selling beef and cheddar sandwiches. I didn’t even know what beef was. I worked at Arby’s making $3.35 an hour, the minimum wage, and I had a second job at a dry-cleaners. 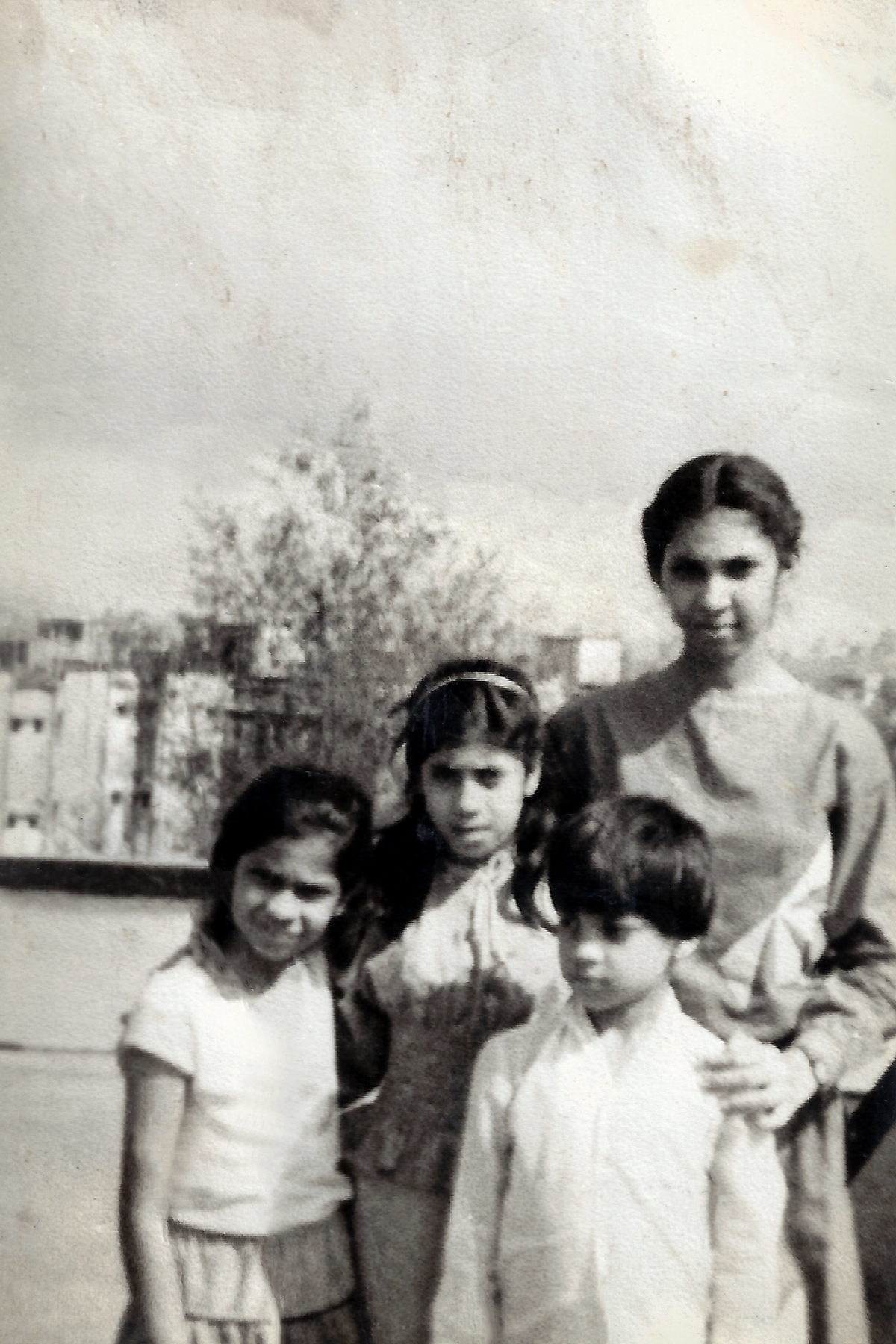 Carr with her younger siblings in India. She first came to the United States at the age of 20, after her sister got married and moved to Dallas.
Courtesy of Muneera Carr

My sister had to move with her husband because he had a work opportunity, so I had to set up my own place. Everything in my apartment was from garage sales. I bought an alarm clock for $1; the buttons were faded, but it worked. I used a plastic garment cover from the dry-cleaners as my shower curtain.

I wanted to improve my life, so I got a job at First USA, located in Thanksgiving Tower. They had a tuition reimbursement program, so I went to college. I worked full-time during the days and in the evenings I would go to the University of Texas at Arlington. After that, I ended up landing a job with what’s now PwC. The company required a lot of overtime and everyone had to work a lot of hours. I was already used to working a lot of hours, and so I was one of those people with no complaints, happy to do it. People liked that work ethic, and I kept getting promoted. About nine years into it, they asked me if I would move to New Jersey. 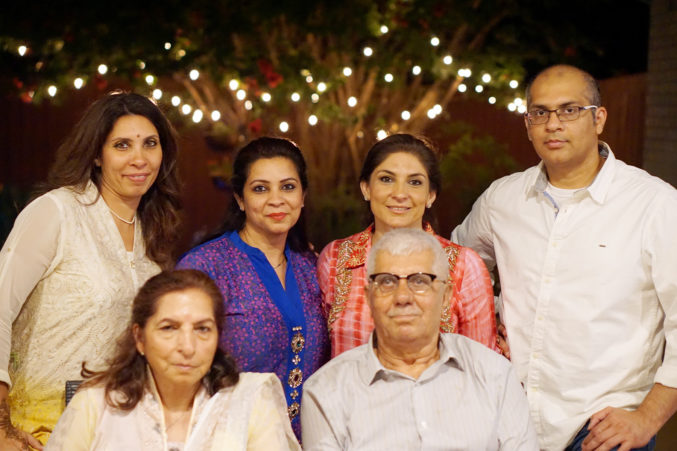 A recent photo of Carr with her brother, sisters, and parents. Everyone now lives in Dallas-Fort Worth. “It took several years for us to be united together as a family,” Carr says.
Courtesy of Muneera Carr

By this time I was married and had two children. At the end of two years in New Jersey, I was pregnant with my third child. I thought, I can’t put in these kind of hours any more. So, I took a job with Bank of America in Charlotte, North Carolina. Eventually, I got a call from Comerica about an opportunity in Dallas. I remember standing in the driveway talking to my husband. I told him, ‘Texas is home, and Comerica is the largest bank based in Texas. If Comerica can’t take us home, we won’t be able to get home at all.’ Sure enough, it all worked out and we moved back home after eight years. And now I work across the street from my first professional job in Thanksgiving Tower.

I moved to the U.S. and took a job making minimum wage, and I’ve ended up as CFO of one of the top 25 banks in the country. The old alarm clock I bought at the garage sale still sits on my nightstand. It still has the faded buttons, and it still wakes me up every morning. I like to go back to that because of how time changes. It feels surreal to me, and it’s the one thing that reminds me of how it all started. It’s the one thing I’m holding on to; it’s a memento of how things have changed.

16 Colorful Finds to Liven Up Your Space