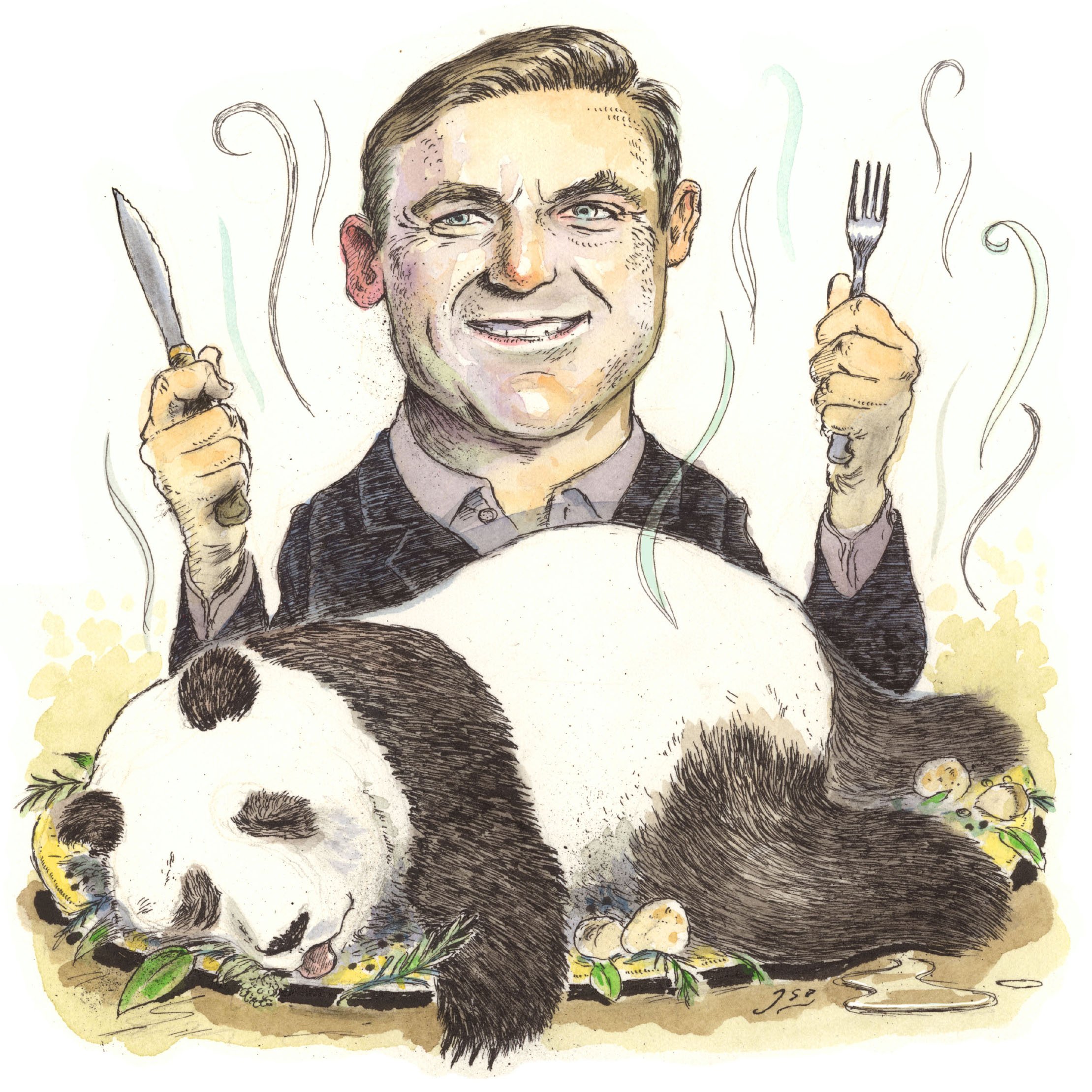 As Zac pointed out, the issue about Craig James and the five purportedly dead hookers left in his wake at SMU has again arisen, with Mike Leach signing one of his books with a funny inscription. Well, a few days ago, I called Craig James’ campaign office in Dallas to get to the bottom of this dead hookers matter. They directed me to James’ spokesperson in Austin, Meredith Turney. What follows is a transcript of our conversation:

“Wow. Um. Actually, we did address that issue. Very early in the campaign, we sent a tweet out letting people know that we’d been Google bombed.”

“We mentioned in passing that Craig had been the victim of a Google bomb.”

“If you had killed five hookers, then the Google bomb excuse is the perfect cover. Hypothetically, you see what I’m saying.”

“Yeah, no, I can categorically, definitively say that is absolutely untrue. I know that in this day and age of the internet, there’s a lot of things that people like to do to be funny and to ridicule people. But in this case, it’s very disrespectful to another human being to spread a rumor like that. That is despicable. I mean, Craig is a wonderful family man. I have worked with him since the beginning of the campaign, and I have not met–I’ve worked in politics a long time — I have not met a more honorable, decent human being than Craig James. He is a wonderful Christian man, loves his wife, Marilyn. They’ve been married for almost 30 years. He has four beautiful children. And to spread these kinds of rumors is just malicious. And I just find it really despicable that people would stoop to that level to attack a man’s character.”

“I have to ask you a follow-up question.”

“Has Craig James ever enlisted the help of a gang of criminals to take over a skyscraper at the top of which is a vault containing $640 million in untraceable bearer bonds?”

“Are you referring to the movie Tower Heist or something?”

“I’ve never watched any of those films. If it had been a Monty Python reference, I probably would have gotten it.”

“Okay, let me ask you another one. Has Craig James ever taken the tag off a mattress?”

“You know what? I cannot say that I know anything about that.”

“I will need to ask him about that.”

“Here’s an easy one. Has Craig James ever eaten a steak made out of panda?”

“I think we can deny that. No, he has never eaten a panda.”

“Has Craig James ever bred a pegasus for the sole purpose of using it as quarry in a hunt?”

“Is that anything like the thing from Napoleon Dynamite? A liger?”

“Throw in a liger. Has Craig James ever bred a liger or a pegasus for the sole purpose of using it as quarry in a hunt?”

“Has Craig James ever attacked, or in any way threatened, Councilman Dwaine Caraway with a knife?”

“No, I don’t think that has ever happened.”

“All right. I just have a couple more here. Has Craig James ever built a house atop an Indian burial ground?”

“No, I don’t think that has ever happened.”

“No. He can’t. Unless Texan is included.”

“All right, Meredith. I appreciate your very frank answers to these questions.”

“I have to say, besides Bob Garrett’s questions [a reporter in the Austin bureau of the Dallas Morning News], these have been the most hard-hitting questions I’ve had to answer on the campaign trail.”

“We pride ourselves at D Magazine on conducting that sort of journalism.”

“Thank you for bringing levity to my day. I appreciate that, Tim.”

“All right, Meredith, thanks.”