The YMCA of Metropolitan Dallas has received a $100,000 grant from Reliant to create Racial Equity and Innovation centers in nine Dallas YMCA locations. The funding will support the centers, as well as the Catalyst Initiative, the Y’s response to COVID-19.

“It is consistent with the Y’s mission that we will lead in conversations about racial injustice and demand change in our communities,” said Curt Hazelbaker, president and CEO of the YMCA of Metropolitan Dallas. “At this time, we are called to do more. We must look closely at the present, and demand a reality where race does not dictate health, longevity, safety, or well-being. We are grateful Reliant is joining us in our efforts to enact real change across North Texas. When we come together, we can and will make our communities better.”

The centers will work to help combat racial inequities in the community, with the ultimate goal of facilitating change while increasing access to personal and professional development for marginalized populations. The rollout will include in-person Equity Centers at many Dallas Y branches and envisions mobile and online learning capabilities in the future.

Rodrigua Ross, the vice president of Diversity, Equity, and Inclusion, leads the creation and deployment of the Racial Equity and Innovation Centers and the Catalyst Initiative.

“Celebrating our differences and working to create equitable communities makes us all stronger. That is why we’re pleased to support the YMCA in powering Racial Equity and Innovation Centers throughout North Texas,” said Reliant President Elizabeth Killinger. “We’re committed to powering meaningful change and supporting progress in the communities where we live and work.”

The  nine locations are: 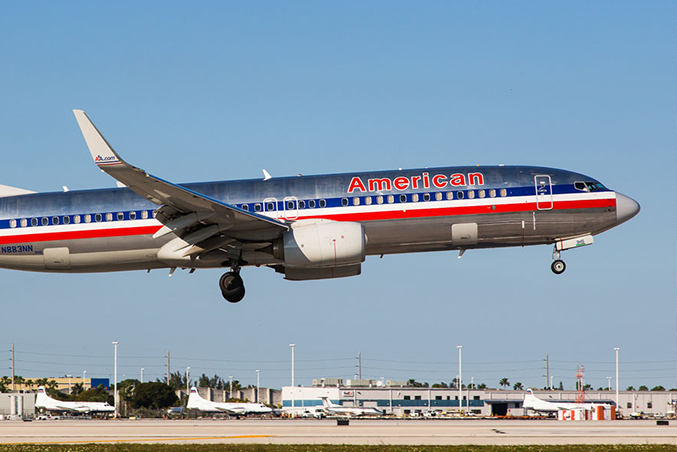 For the first time, American Airlines is adding a flight to Loreto to its seasonal routes. The Fort Worth-based airline also has brought back a flight to La Paz, which it hasn’t since 1980. The flights both start Dec. 19. American will fly on Saturdays to both destinations; through April for La Paz and through May for Loreto. The new routs give American 23 destinations in Mexico, including Cabo San Lucas. 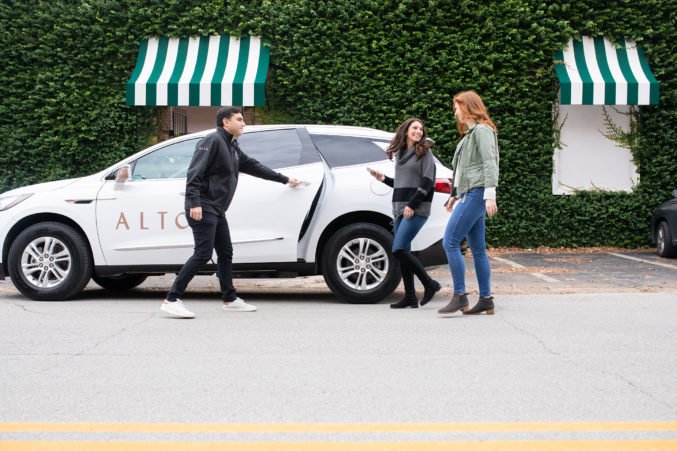 Dallas-based rideshare company Alto has expanded its services beyond Dallas-Fort Worth into Houston. The expansion is part of the startup’s plan to reach a national level. Houston is its first expansion outside of DFW but has waitlists for Los Angeles and Austin.

Founded in 2018, Alto has made space for itself in the crowded rideshare industry, banking on differentiators like being the first rideshare company to employ drivers, supply its own fleet, and prioritize safety.

The Houston rollout will begin Oct. 1. The company is already offering pre-scheduled rides in the city.

The world’s largest meal kit service HelloFresh has plans to open a state-of-the-art distribution center in Irving. Alongside its current facility in Grand Prairie, this new distribution center augments HelloFresh’s existing production and shipping capabilities in the Dallas-Fort Worth metro area. The new facility, 2700 Market St. at DFW Airport, will support growing demand and allow the New York-based company to serve the Southeastern region.

The new facility will be the largest distribution center for HelloFresh and will increase production and distribution capacity by more than 30 percent and create as many as 1,200 new jobs for the area.

UT Dallas is paying students to get vaccinated. Pandemic unemployment benefits to end next month.
By Will Maddox
Football