Real estate veteran Mary Frances Burleson has come a long way since joining the Ebby Halliday team in 1958 as a part-time receptionist, back when Ebby Halliday Cos. had just three offices and 35 agents. Today the real estate empire counts 31 offices and more than 1,700 sales associates, and Burleson is the president and CEO, leading the company’s expansion and day-to-day operations. But the Dallas native isn’t just in the business of showing houses. Away from her desk, she also raises champion Boxer show dogs.

It all started with a puppy. Burleson’s late husband, Rufus, brought home a Boxer puppy in the early 1960s, with the thought that the dog could help keep his wife safe while he was away on overnight business trips. 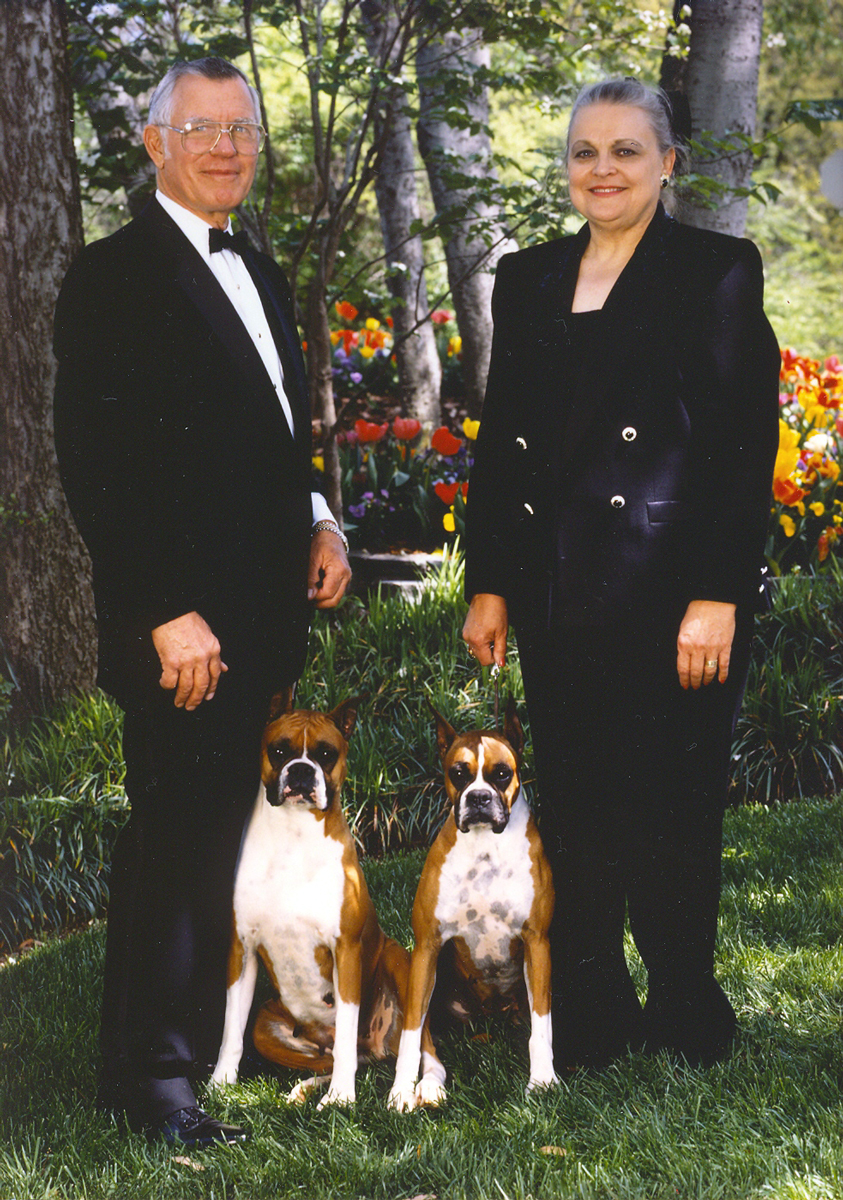 Mary Frances and her late husband Rufus Burleson with some of their boxers. Photo provided by Mary Frances Burleson
Photo provided by Mary Frances Burleson
“As he got older, he was very good protection,” Burleson says. The dog became ill and died, but not before the couple fell in love with the breed’s playful personality and style. The couple was soon ready to bring home another Boxer puppy, but this time, the seller had a caveat: “The lady who was showing them was a breeder and a professional handler,” Burleson explains. She sold the Burlesons the puppy on the condition that they would enter it in a dog show. And as luck would have it, the couple walked away from their first dog show with a blue ribbon.

The couple entered more shows and began spending weekends on the road, traveling all over the country. With Rufus’ background in livestock, it made sense at the beginning for him to handle the dogs in the arena, but the couple eventually decided to hire a professional handler.

“It was a fabulous opportunity for us to enjoy each other.”

The couple began breeding Boxers, too. They purchased 11.5 acres with large trees and plenty of room for the dogs to run, 30 miles outside of Dallas. A wooden sign still hangs at the entrance of their property, with the name Marburl (named after both Mary and Burleson) Boxers emblazoned on it.

The Marburl pedigree has produced more than 55 champion dogs. One of the couple’s most decorated canines, CH Marburl’s Joshua, won championships in the U.S., Canada, and Mexico—and sired 25 other champions. Since the lineage’s inception, Marburl Boxer dogs have won countless awards, including a Lifetime Achievement Award from the American Boxer Club.

Today, Burleson’s handler cares for and shows the Marburl Boxers. But retired champs hang out with Burleson, lounging on the sofa and dreaming about the glory days. Her advice to those looking to get into dog showing: Find a good mentor, but don’t forget to return the favor. 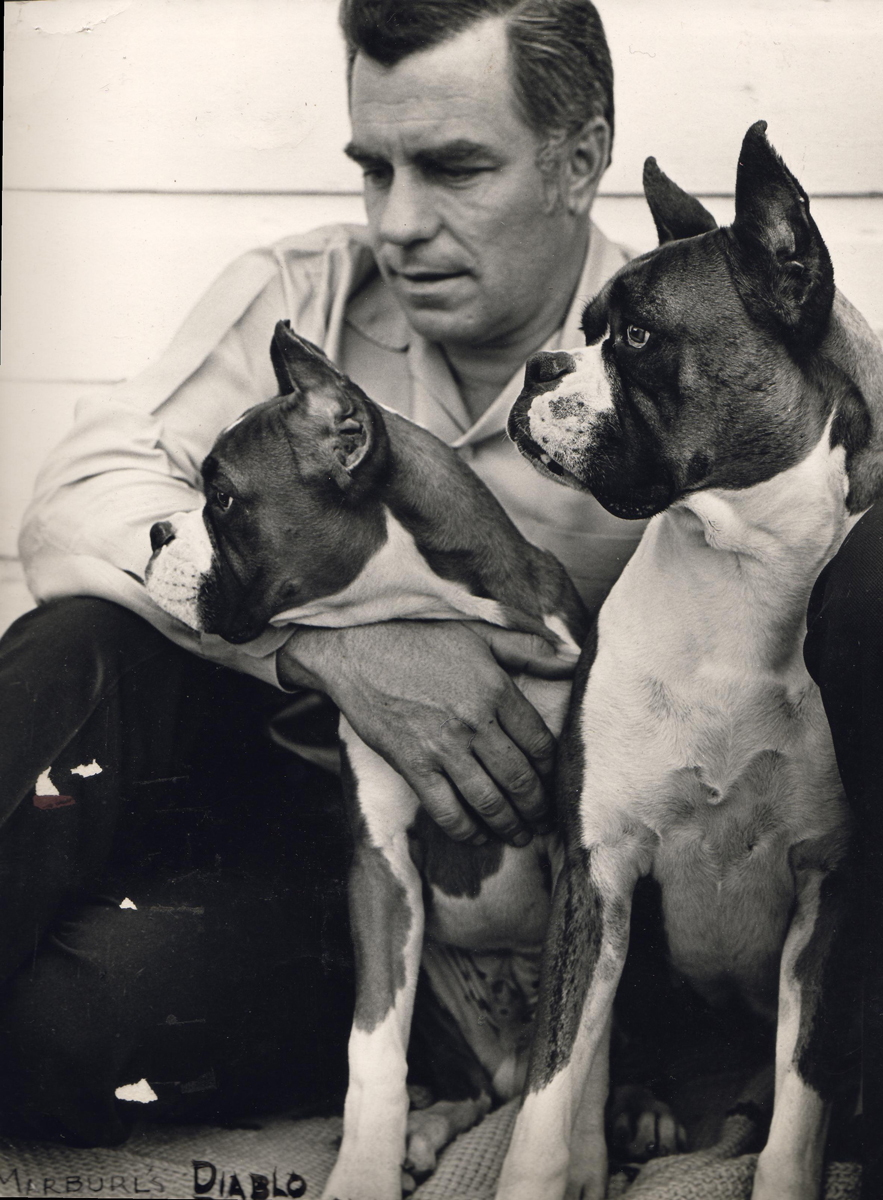 Rufus passed away in 2009, but Burleson continues to keep their shared passion alive. She has innumerable stories to share, reflecting on each of them with a sense of glee and nostalgia.

“It was a fabulous opportunity for us to enjoy each other,” she says of their passion for showing dogs. “I can’t tell you how many times we drove to Houston and ate tuna salad sandwiches in the car on the way there, while visiting and talking.”

Burleson says that people often ask her when she is going to ditch her northeast Dallas estate and opt for a high-rise home closer to her office. “My Boxers wouldn’t like a high-rise,” she jokes.

Of course, the hobby does have a painful downside: “When the dogs get sick, they will die,” Burleson says. “You cry buckets, but they give you a great deal of joy and a great deal of heartache. Humans don’t live forever, but while we have each other, we have joy. … I wouldn’t trade anything in the world for the experiences I have had.”