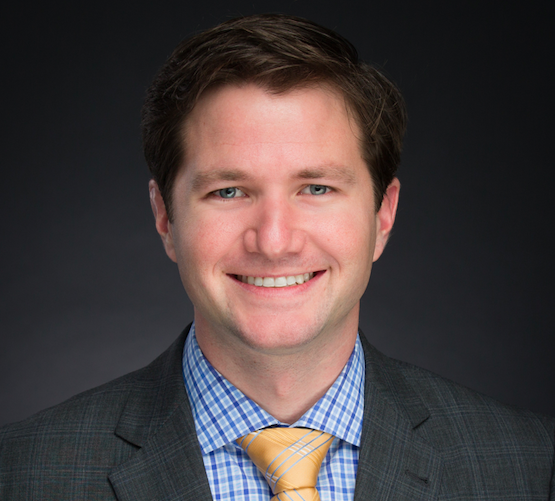 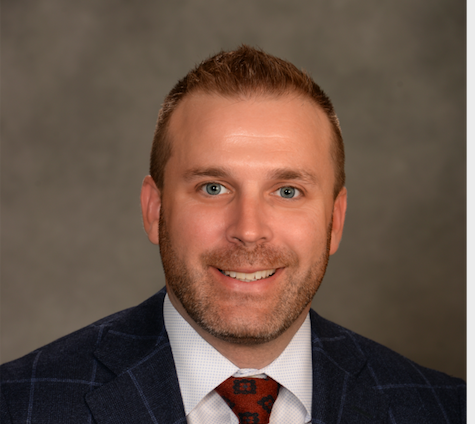 Howard joins Medical City Plano from Austin, where he was most recently chief operating officer for St. David’s Surgical Hospital, which provided orthopedic and robotic surgery. He had been with St. David’s Healthcare since 2012, and served on the leadership team of St. David’s North Austin Medical Center. Stein was previously chief financial officer and chief staffing officer at Medical City McKinney, where he had been since 2017. During his time there, the hospital raised $120 million for expansion products that included a new behavioral health and rehabilitation facility and a new hospital tower with an emergency department expansion.