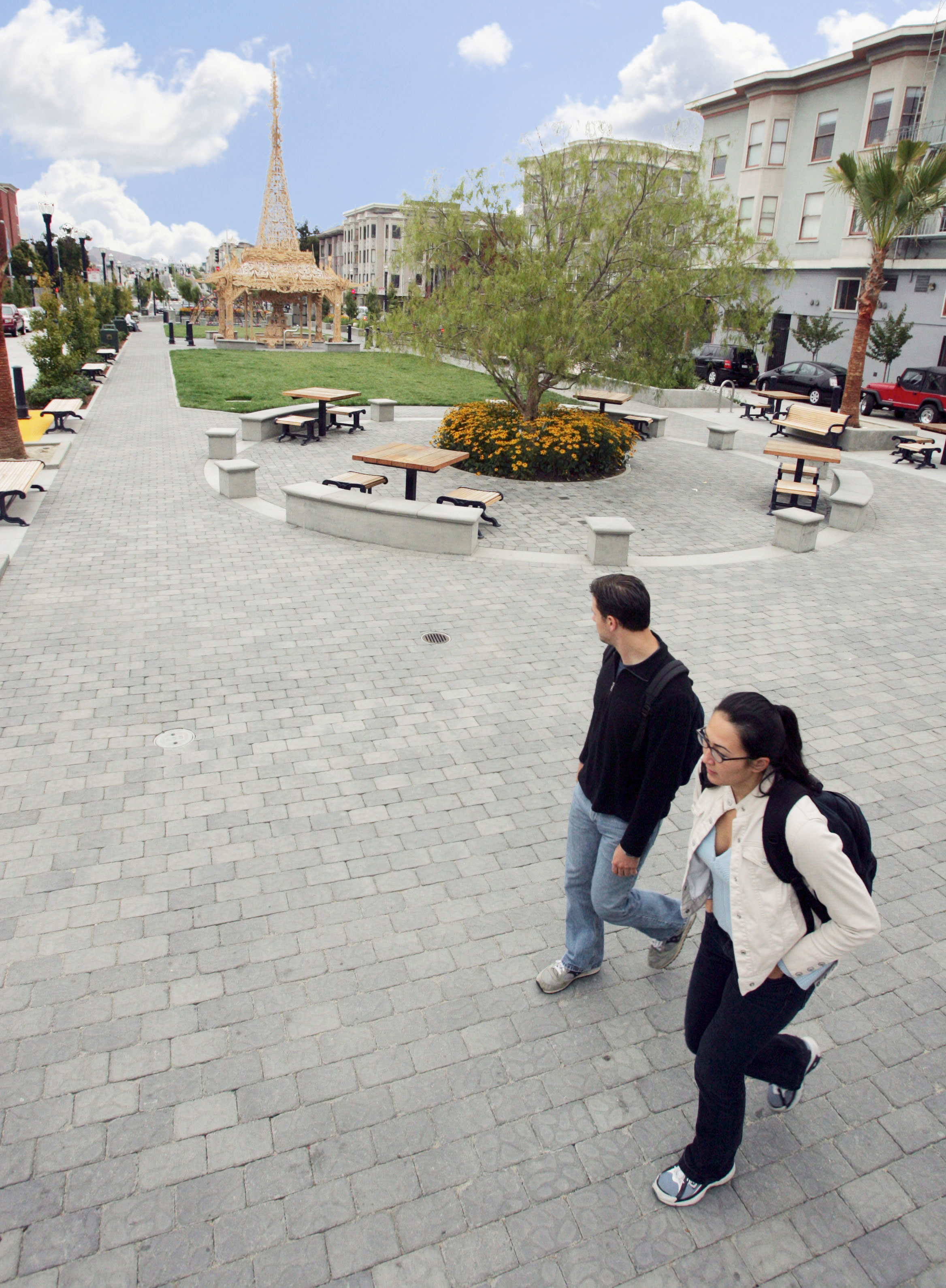 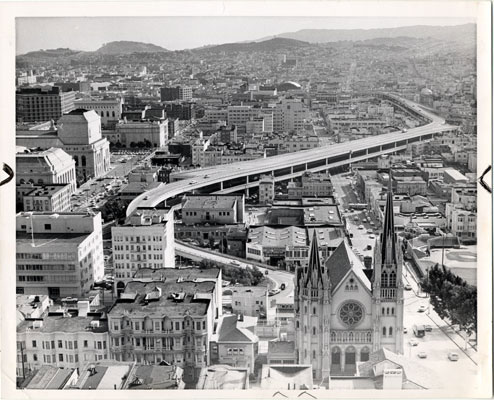 The freeway cutting through San Francisco
The morning after San Francisco decided to permanently close Central Freeway, the inner-city highway that was badly damaged by the 1989 Loma Prieta earthquake, residents woke up to this headline in the San Francisco Chronicle: “Traffic Planners Baffled by Success: No Central Freeway, no gridlock—and no explanation.” The road had been the subject of much political contention. Residents who lived in the city’s affluent and less-dense western neighborhoods fought to keep the road, while those who lived next to the highway wanted it torn down.

“Models had predicted that traffic would back up to Sacramento,” says Jeffrey Tumlin, a neighborhood activist and urban planner who would later work on the design of Octavia Boulevard, which replaced the freeway. “But that did not happen.”

What did happen was Hayes Valley, one of San Francisco’s most depressed neighborhoods, turned into its most successful. When Central Freeway ran through the Hayes Valley neighborhood, condo prices were 66 percent of city average. After the demolition, that number grew to 91 percent. Liquor stores and auto shops were replaced with trendy restaurants and high-end boutiques. Average sales prices of residential real estate increased by $116,000 the year the new boulevard opened, and approximately 1,000 new housing units have been developed in the area. A 16,500-square-foot park was also part of the Octavia plan, and the new boulevard carries about 45,500 vehicles per day. There have been some hiccups. Tumlin says the boulevard’s off-ramp design causes safety problems and backups, while rapid economic growth threatens to push out longtime residents. But the impact of the highway removal is clear.

“Hayes Valley has become what some would call the hottest neighborhood on the West Coast,” Tumlin says.