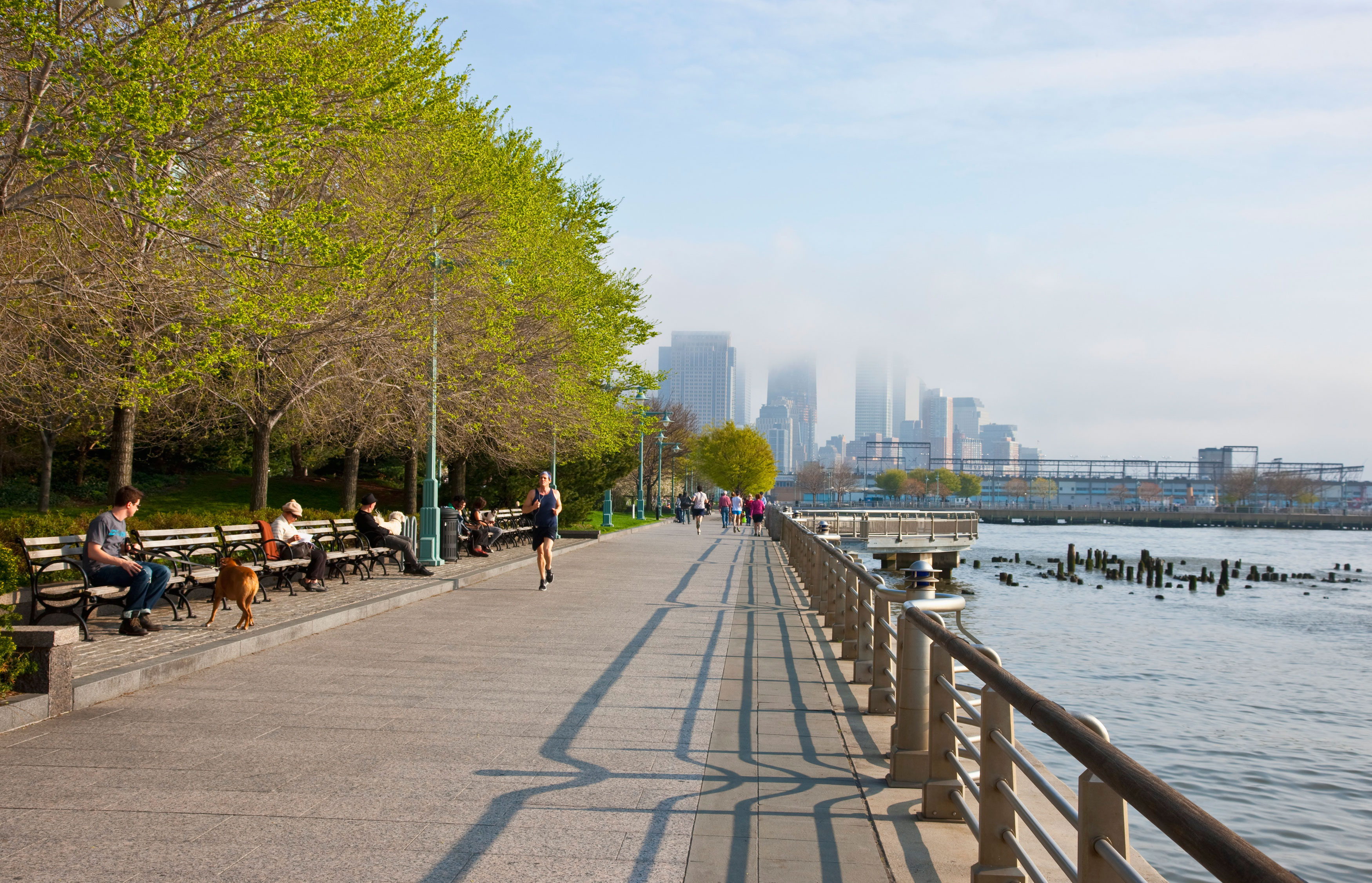 The West Side Highway was the first elevated highway ever built in the United States. Commuters and traffic engineers alike believed it served an important role in New York’s transportation system, cutting down the west side of Manhattan and connecting major traffic arteries in and out of the city. But after it collapsed and was closed, 53 percent of the traffic that had been using the highway simply disappeared.

“A year or two later, we found that over time people made other choices,” Schwartz says. “Some took another route, some traveled at other times, and some took public transportation.” 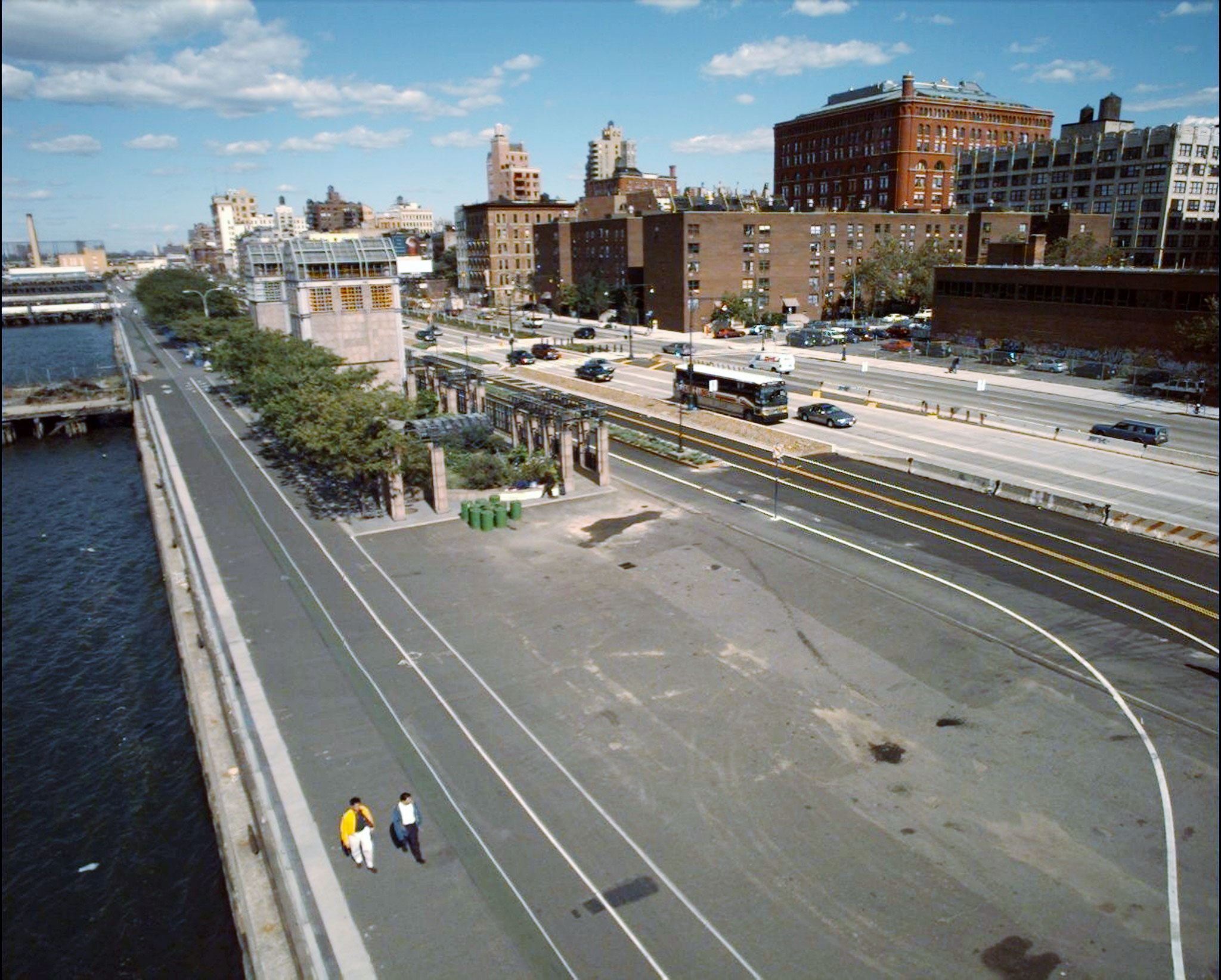 New York City’s West Side Highway in 1998 after the bike path was installed Courtesy of Corbis
That didn’t stop local, state, and federal agencies from pursuing plans to repair or replace the road. For decades, politicians lined up behind a plan to replace the highway with a buried freeway located in a landfill in the Hudson River. But the longer the political process stalled, the more local residents realized there wasn’t any real need for the road. Grassroots community groups began to advocate for the highway’s complete removal, and after nearly 20 years without a functioning West Side Highway, they were able to convince politicians to block the unnecessary replacement. Instead of building the road, New York took the $1.7 billion in state and federal funds that had been allocated toward the highway and used it for public transportation improvements and the development of the West Side Highway Replacement Project. The road was removed and replaced with
a boulevard featuring increased pedestrian and bike amenities.

The impact on the surrounding neighborhoods was almost instantaneous. “It became a gold coast, so to speak,” Schwartz says. “Just removing [the highway] alone added air and light and made it easier to get across the street and developed a sense of connection.”

A new park was added along the river, and the removal of the road helped kick-start the rebirth of neighborhoods such as Chelsea, Tribeca, and the Meatpacking District, which are now among New York’s most beloved and expensive.