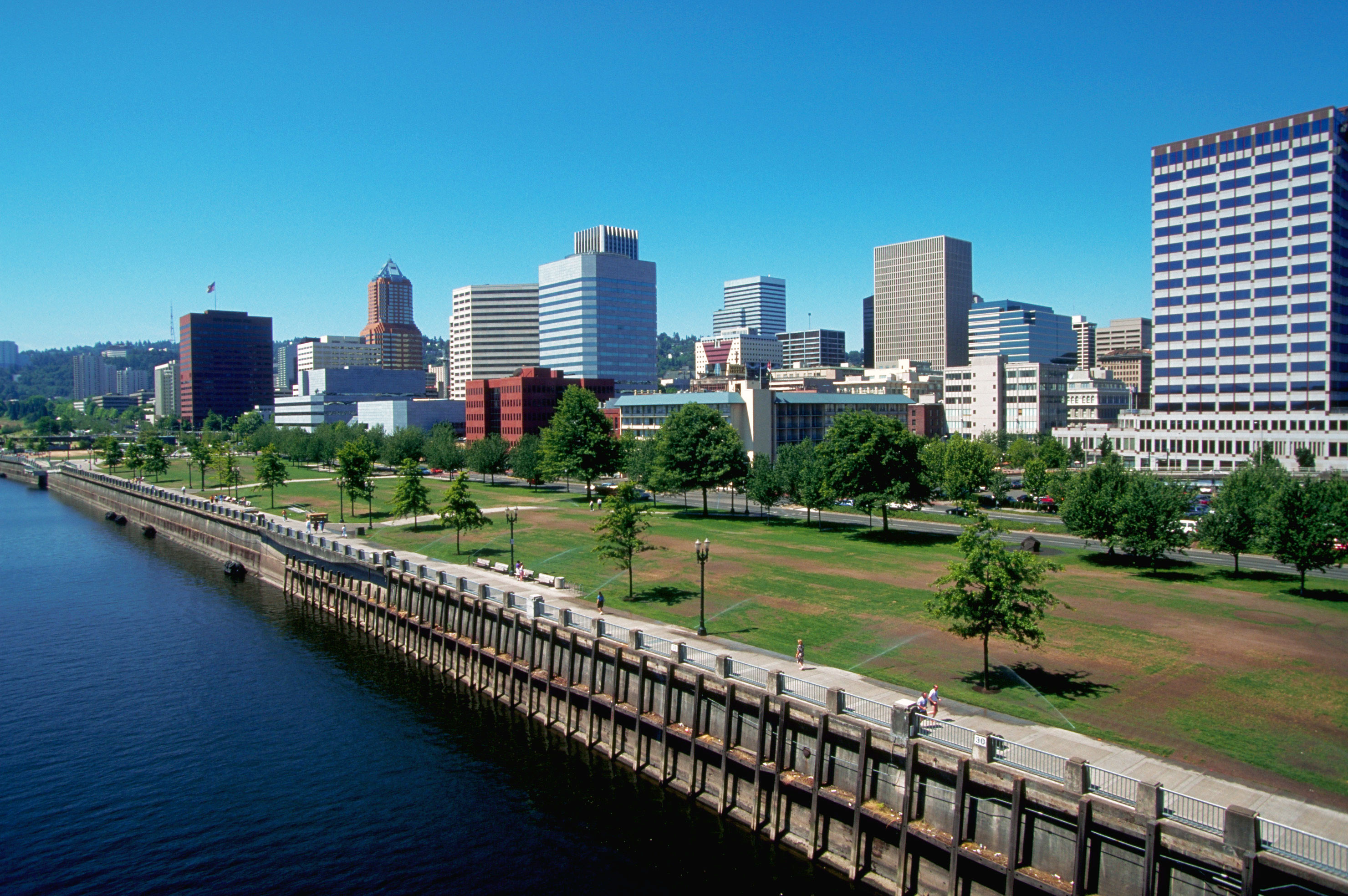 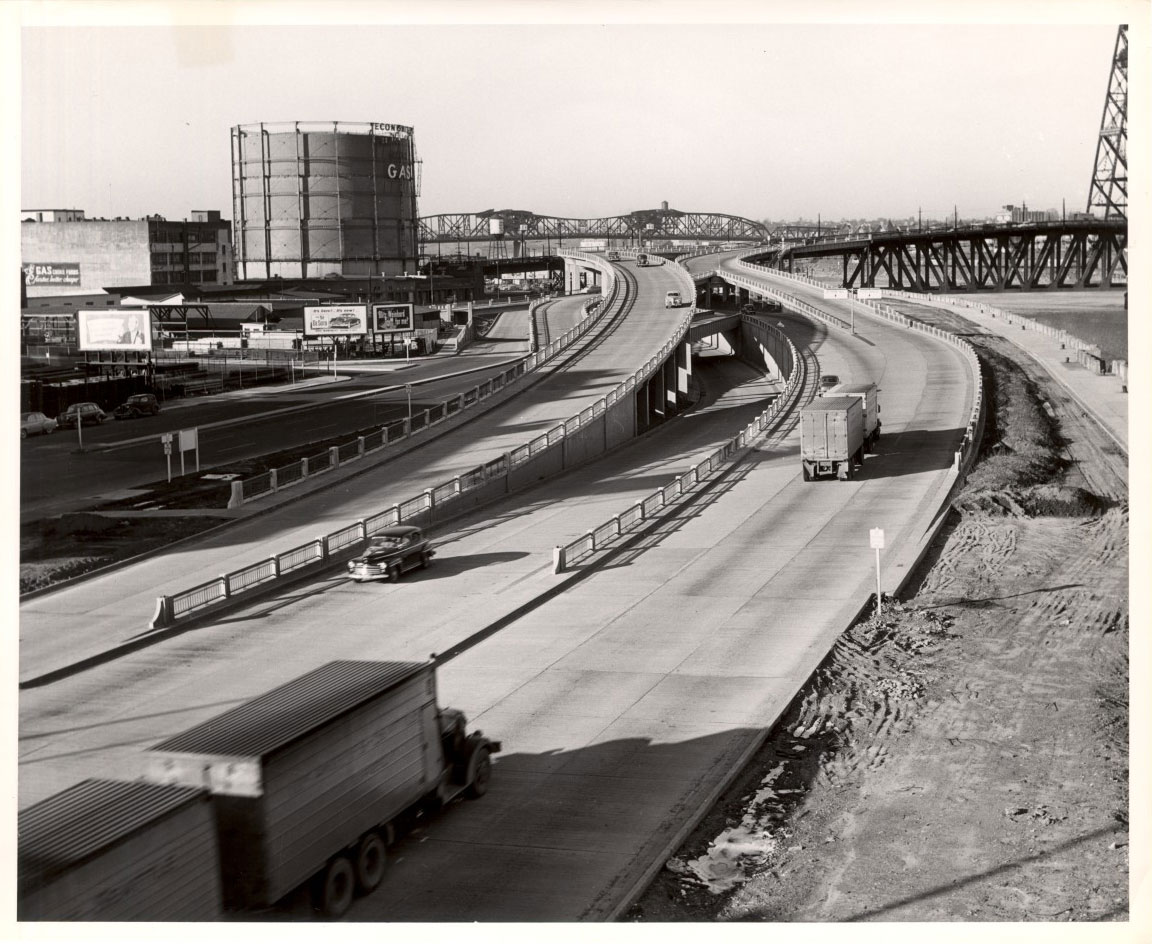 The view along the river in Portland before
Portland wasn’t always a model of urban living and walkability. In the 1960s, the city’s air pollution was so bad the EPA levied fines that threatened to bankrupt the city. A tangle of highways cutting through Portland’s downtown turned it into a mostly vacant, crime-ridden warehouse district. As grassroots anti-highway groups began sprouting up in New York’s Greenwich Village, San Francisco, and elsewhere, an organization called Riverfront for People set its sights on removing Harbor Drive, a downtown highway that ran along Portland’s waterfront. Five years later, the state closed Harbor Drive, turning the highway into a boulevard and making way for a 37-acre riverfront park.

That teardown is now cited as one of the reasons for Portland’s emergence as a model of a walkable city. By 2002, property values in the area around the former highway had tripled, growing 7 percent faster than the rest of the city. During the 1980s, 298 housing units, an 84-room hotel, two restaurants, and a marina were added. Subsequent development in the 1990s added 182 townhomes, an athletic club, and 2,000 square feet of retail and restaurant space. Crime rates in the area have decreased 65 percent since 1990, versus 16 percent in the city as a whole. And the waterfront is now home to numerous annual festivals. Riverfront for People is still active, and they now have their sights on removing another highway, Interstate 5, which runs through a portion of downtown Portland.