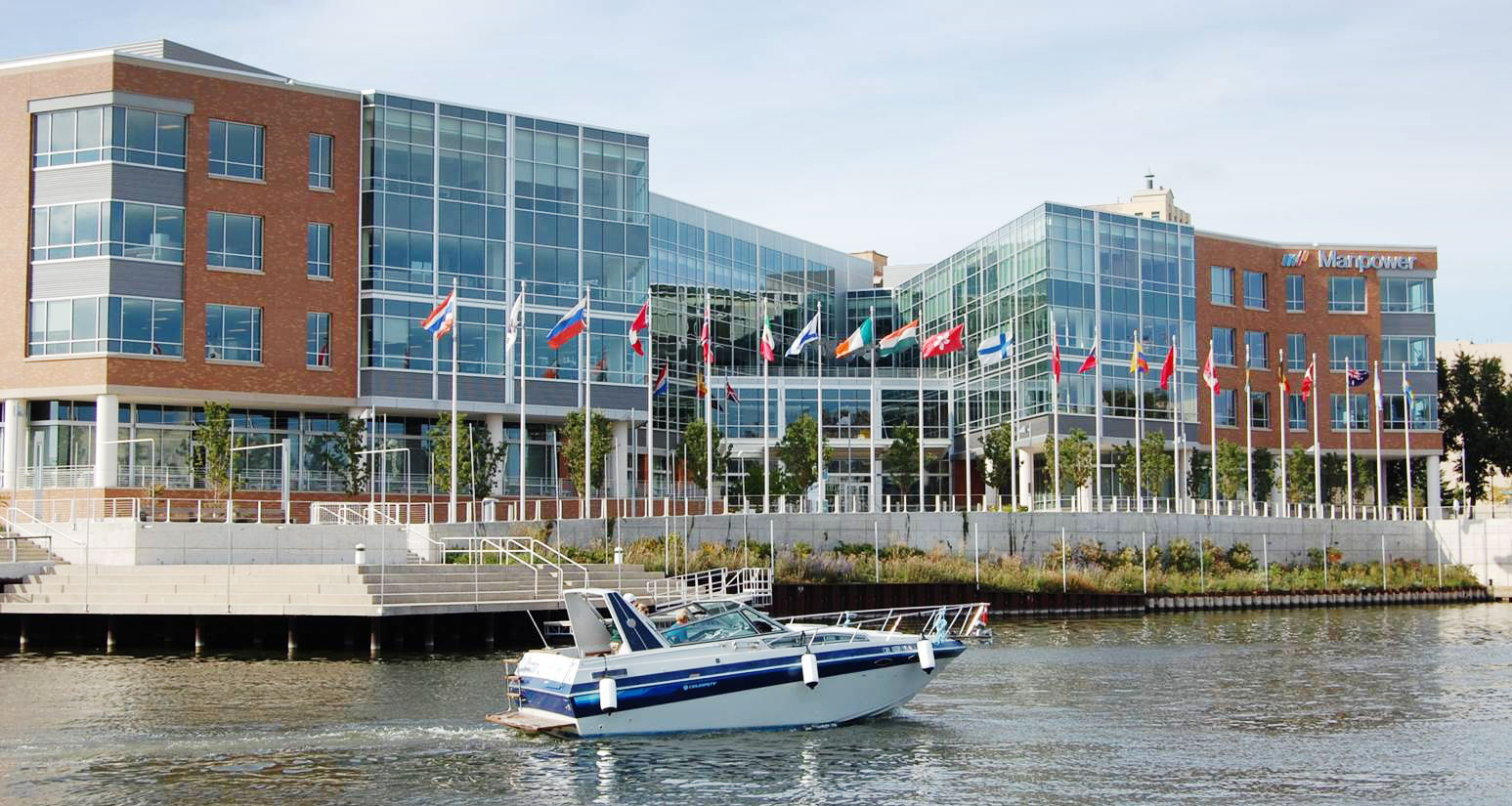 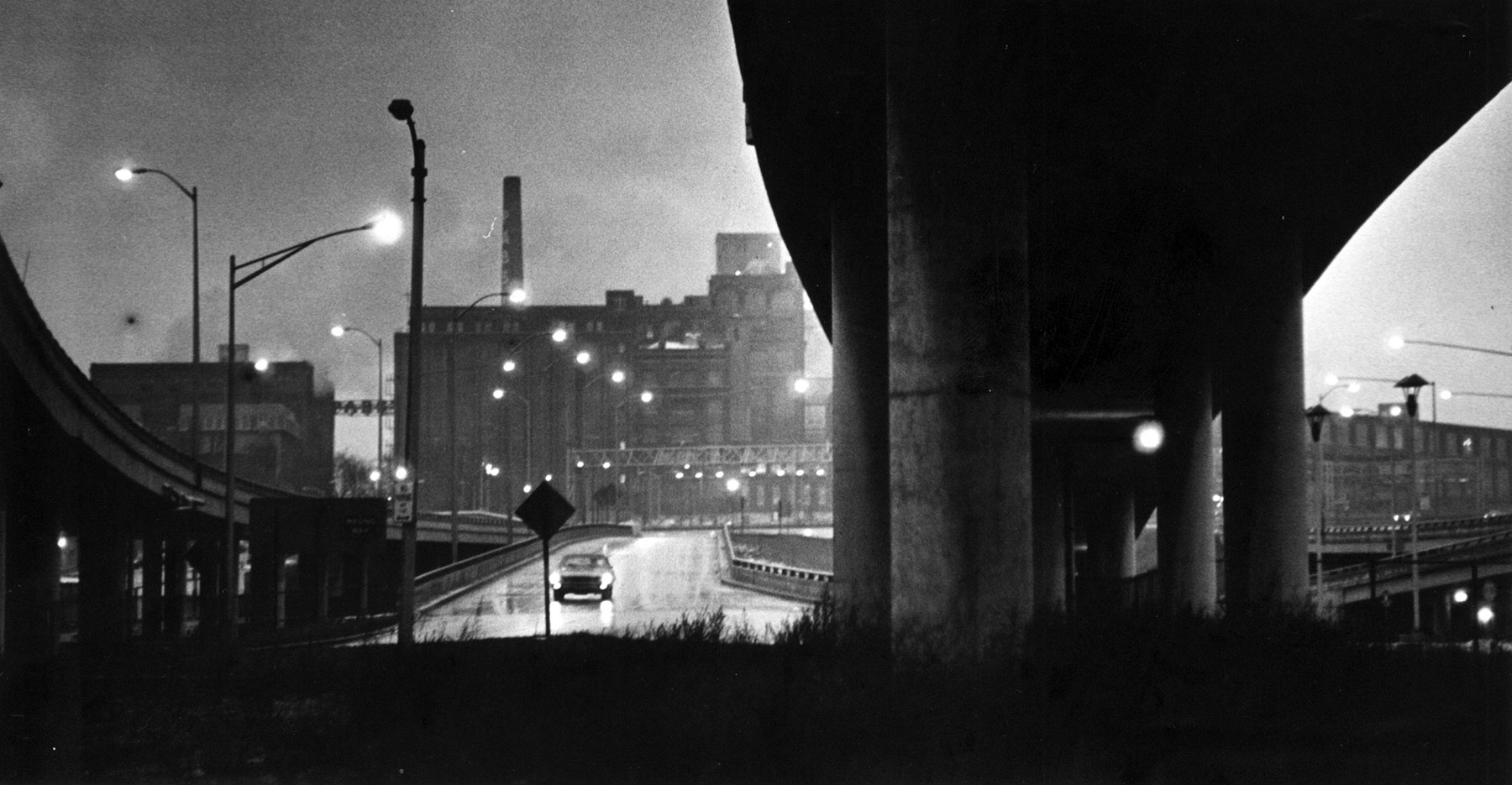 A view of the Park East Freeway before the removal.
Former Milwaukee Mayor John Norquist admits he didn’t understand the concept of highway removal at first. “I was against freeways,” Norquist says. “But when the prospect came up about tearing one down, I had my own doubts. It’s counterintuitive.” Nonetheless, Norquist trusted his traffic engineer, Peter Park, who saw what removals in Portland, New York, and San Francisco had done for those cities. Milwaukee’s Park East Freeway was a stretch of highway that formed part of a loop around the city’s downtown, cutting it off from neighborhoods directly north of the city center. The road was out of date, needed repairs, and those repairs would have been costly. Rather than spend the money to fix the road, Norquist got on the side of those who wanted to see it come down.

The city succeeded, and in 2003, the road was replaced with a boulevard that handles 15,800 cars per day. There have been no traffic problems associated with the teardown, and Milwaukee got a new public park and plaza as well as expanded access to the riverfront. Between 2001 and 2006, average land values in the area of the teardown increased by 180 percent. Three new neighborhoods were created, and numerous developments—including the relocation of the corporate headquarters of ManpowerGroup, a multinational HR consulting firm—moved in. In Milwaukee, though, growth was not instantaneous. Norquist says deed restrictions placed on some of the land owned by the county slowed investment. But a decade later, development has caught up. In 2013, a $54 million tower opened with condos, apartments, and first-floor retail, and in late 2013, ground broke on a $21 million mixed-use development.

“I don’t think anyone would want [the highway] put back,” Norquist says.