Website analytics say these are the most noteworthy real estate headlines of 2019
By Bianca R. Montes | January 2, 2020|8:00 am
Advertisement

In 2019, several deals and projects generated more headlines than others. We analyzed traffic on our D CEO Real Estate site, and here are the stories ranked as the most noteworthy of the year. 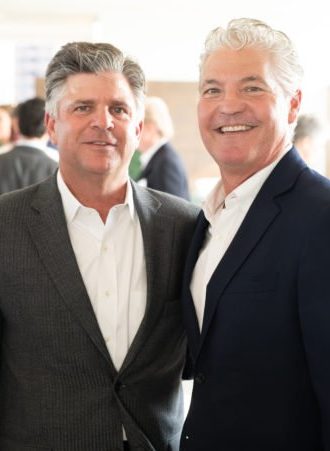 JLL’s Steve Thelen Among Those Killed in Addison Plane Crash

Securing a Fortune 500 corporate resident was another big win for Frisco when the ink dried on Keurig Dr Pepper’s big deal for a 350,000 square-foot build-to-suit at The Star, a 91-acre mixed-use campus anchored by the Dallas Cowboys’ world headquarters and training facility in Frisco. Blue Star Land, Jerry Jones’ real estate firm and developer of The Star, tapped HKS Inc. to design the new Frisco headquarters. 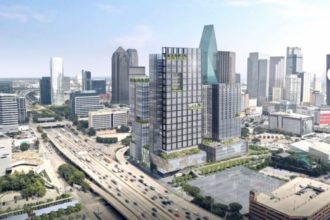 The redevelopment of our last significant vacant building in Downtown Dallas is most certainly a milestone to celebrate, but it’s not the end of the story. It will catalyze bolder, new projects that will turn the market’s focus to complementary infill development throughout several major opportunity sites. In fact, Todd Interests will deliver a significant portion of the infill between the Dallas Farmers Market and Deep Ellum with the East Quarter, an assemblage of low-rise rehabilitation projects, and mixed-use new construction development. 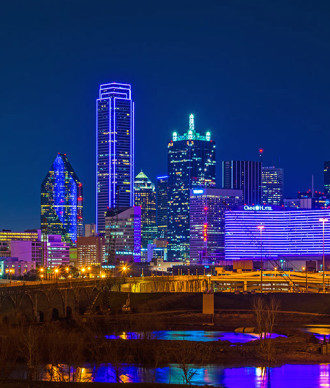 If you were out and about in Dallas Feb. 25, you undoubtedly noticed the city’s purple hue. From Reunion Tower to One Arts Plaza, downtown’s iconic commercial properties were all lit up in support of innovation in the region, marking the launch of Dallas Innovates.

After three years of starts and stalls, the 1.5 million-square-foot First National Bank Tower—which occupies the largest vacant block in the core of downtown Dallas—got a savior. Todd Interests is taking control, bringing with it new funding and a long track record of success.

Lessons I’ve Learned as a Woman in Construction

Women make up a tiny portion of construction industry pros, but they’re carving out a place in the industry. Carla Gallardo, a project manager for McCarthy Building Cos. in Dallas, shares her story. 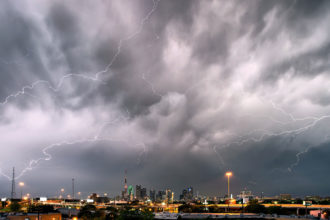 The Recession Is Coming, But It’s OK

It’s been over ten years since the start of the last US recession, which makes this period one of the longest economic expansions in history.  With that being said, many leading indicators are prompting market analysts to predict slower economic growth in 2019, and that the next recession could begin anywhere from six months to 18 months from now.

Stream Realty Partners’ new 1.1 million-square-foot development is right in the heart of the booming industrial submarket.

AT&T, one of Dallas-Fort Worth’s largest employers with roughly 16,000 employees, has acquired the historic Interurban Building at 1500 Jackson St. The property sits next to AT&T’s massive campus in downtown Dallas. The seller was Barker & Nichols, a privately held, Dallas-based company.