A stretch of property in Preston Center has exchanged hands. Stockdale Investment Group, a local family-owned and operated real estate venture acquired the property anchored by a 4,000-square-foot Verizon.

Along with the Verizon store, the property consists of seven tenants with a total of 15,000 square feet.

The Northwest Highway property was purchased from the Lobello family, who rose to real estate and development power in the 1950s when Sam Lobello became one of the original landowners and builders of Preston Center. The Lobello family was represented by Taylor LeMaster and Mike Cagle with Inroads Realty, while Alex Johnson with Stockdale Investment Group represented the purchaser. Stockdale will own, manage and lease the property and plans to continue to operate the retail center as is.

“We have had our eye on this property because of its legacy location within one of Dallas’ most premier retail centers,” said Joe Pastora, managing partner at Stockdale Investment Group. “This acquisition reflects our core strategy of purchasing legacy properties in irreplaceable locations.” 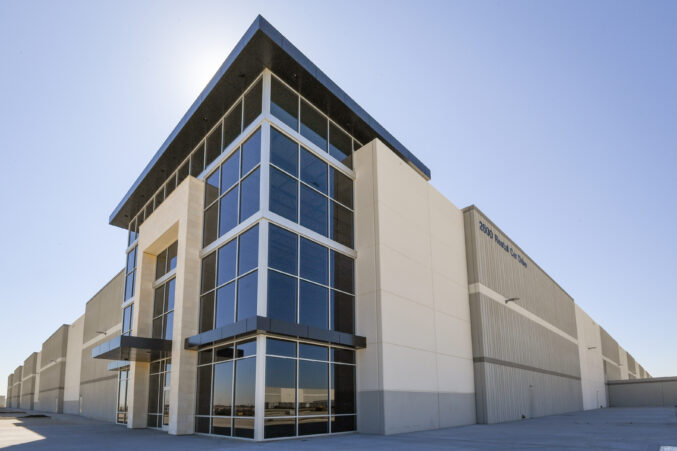 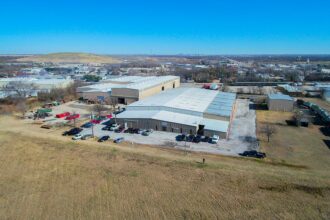 An undisclosed buyer has purchased 1.13 acres at the SWC Virginia Parkway & Hardin Boulevard in McKinney. Chris Flesner of RESOLUT RE represented the Buyer. Brandon Trimble of The Retail Connection represented the seller.

Lantower West Love Dallas filed a state permit to construct a 459,517-square-foot, five-story private rental multifamily facility at 2275 Hawes in Dallas. Construction on the $68 million project will begin in December and conclude in December 2023. WDG Architects will lead the design. 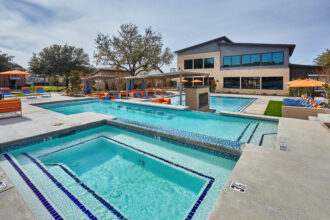 CityLine Park, a 435-unit newly developed apartment community in Richardson, was acquired by Bell Partners. The property, acquired on behalf of the firm’s Fund VII investors, will be renamed Bell CityLine and marks the 23rd community-owned or managed by Bell Partners in Texas. 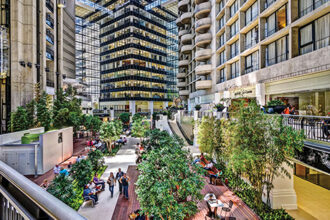 Plaza of the Americas 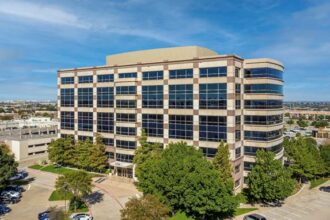 Multiview, a national B2B marketing agency, has renewed its 82,093-square-foot lease for its headquarters at 7701 Las Colinas Ridge in One Panorama Center. Transwestern’s Nathan Durham represented the building’s owner, Regent Properties, in the transaction. 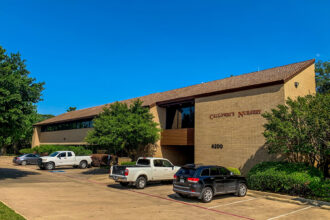 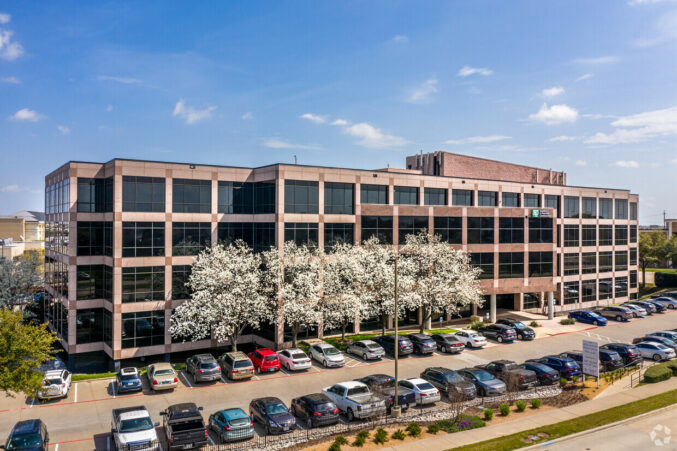 Movement Climbing Gym has leased 9,000 square feet at The Hill. 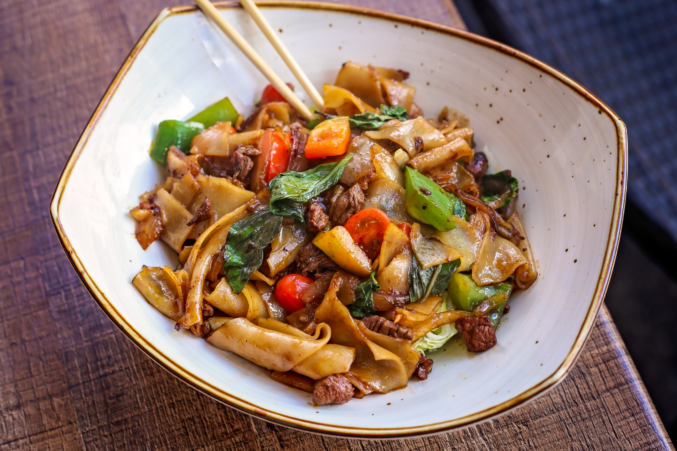 Malai Kitchen is set to open a fourth location this Fall inside Preston Center Shopping Center at 6130 Luther Lane inside the former Bartaco site. The Preston Center Malai Kitchen will offer an estimated 3,000 square feet of interior dining with seating for 115 guests. Malai was represented by The Retail Connection and Ramsbottom Partners (LL) was represented by Segovia Partners. 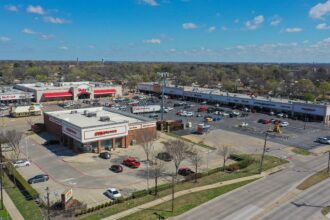 La Michoacana Plus Ice Cream Parlor, offering ice cream, specialty paletas, Aguas Frescas, and other treats based on the flavors of Mexico, has leased 2,347 square feet of retail space in Ridgewood Village, a shopping center located at 2930 S. First Street, for a new location. Gretchen Miller and Stephen Wise with Weitzman handled negotiations as exclusive leasing agents for the center. Dynasty R.E. Inc. represented the retailer.