Plus: JPMorgan Chase to move out of namesake tower; luxury multifamily on Ross Avenue sells; and more.
By  Bianca R. Montes | July 22, 2021|11:21 am
Advertisement

Dallas-based Preston Forrest Capital is shifting its commercial real estate focus to industrial. The firm has purchased a 518,700-square-foot industrial property at 1400 W. FM 1417 in Sherman for an undisclosed price.

The property sits on 70 acres and is located 40 miles north of Dallas-Fort Worth, west of U.S. Highway 87. This is now the largest industrial property acquired to date for Preston Forrest Capital.

The facility is 100 percent occupied and serves as a regional distribution hub for CertainTeed Corporation, an international building products manufacturer. The building is located at Progress Park, a 3,300-acre business park that currently houses Tyson Foods, Sunny Delight, Texas Instruments, FedEx, and other companies. Before becoming a distribution warehouse, the building was an insulation manufacturing and distribution center.

“This acquisition is directly in line with our firm’s strategy as we continue to invest in growing markets with strong fundamentals,” company president Dru Landrum said in a statement. “While we are active in other asset classes, our main focus right now is expanding our industrial holdings in Texas through acquisition and development.”

Preston Forest manages a portfolio of $50 million of assets under management.

Landmark Companies filed a state permit to construct a 470,000-square-foot industrial shell building on Clay Road in Sunnyvale. Construction on the $22.5 million project will begin in mid-August and conclude in April 2022. Ware Malcomb will lead the design. 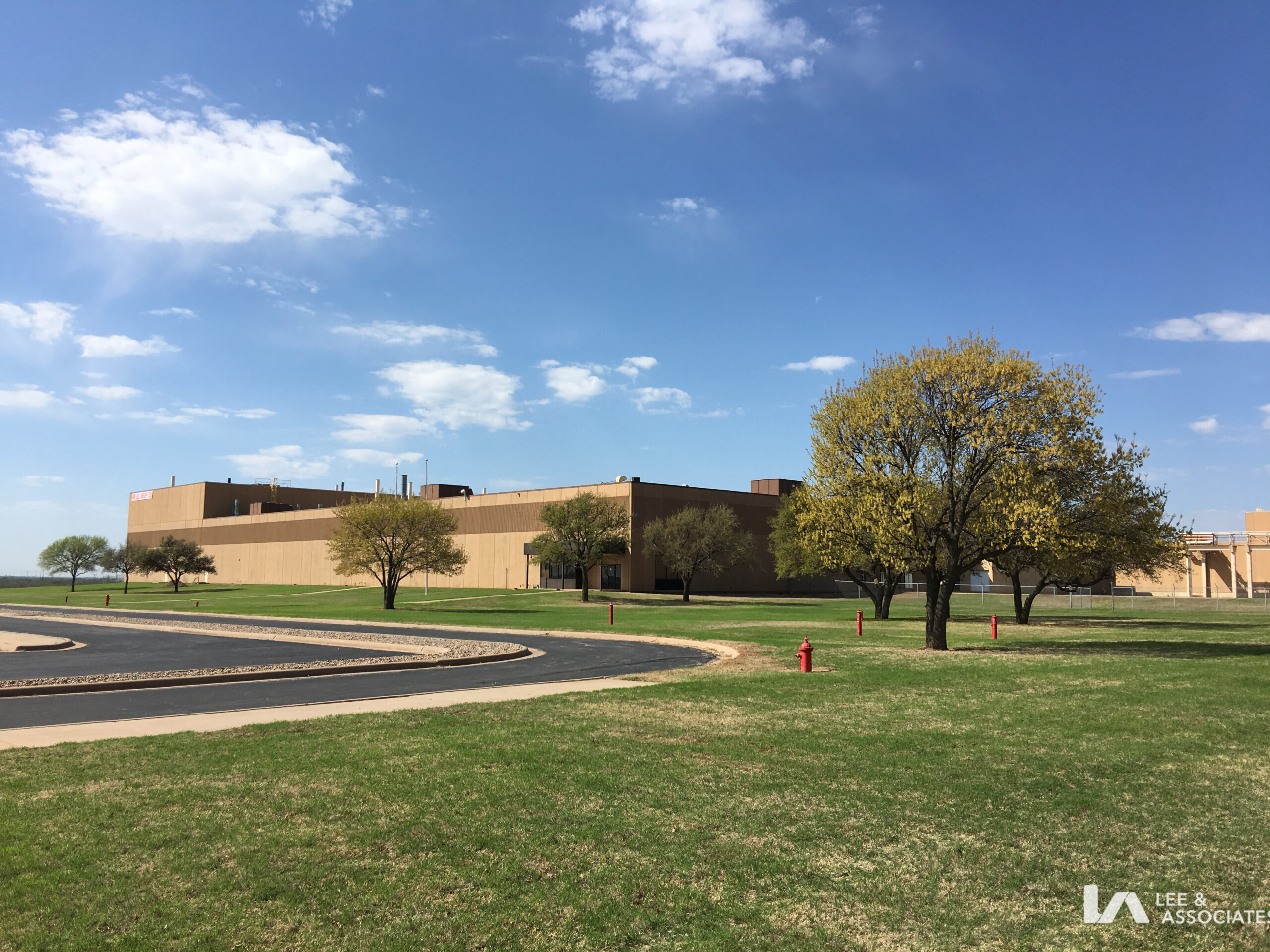 CanTex Capital closed on the acquisition of a 143,771-square-foot, five-building industrial campus in Plano. Patrick Hunt and Cullen Finnegan of Trinity Southwest Commercial Real Estate represented the purchaser in the transaction. The seller was represented by Dave Peterson and Mark Miller of NAI Robert Lynn.

First Texas and TriPointe plan to build about 185 single-family homes priced from $300,000 to $400,000 in The Oaks of North Grove subdivision at North Grove Blvd and FM 813. Younger Partners’ David Hinson brokered the deal between Buyer, Carrollton-based Bluebonnet Capital Partners and the seller, a private family.

TB Rivercrest filed a state permit to construct a 9,560-square-foot multifamily apartment building at 204 Athenia Drive in Fort Worth. Construction on the $1,577,400 project will begin in September and conclude in September 2023. Hensley Lamkin Rachel is the listed design firm.

With 151 units averaging 806 square feet, Crossings Apartments at 526 W. Walnut Parkway in Garland has sold. Jon Krebbs with The Multifamily Group represented the seller and procured the buyer.

JPMorgan Chase has plans to move out of its namesake tower for a new address in downtown Dallas, according to sources. Chase will move out of Chase Tower at 2200 Ross Ave. to the Hunt Headquarters building on North Akard Street.

CDI Gateway filed a state permit to construct a 44,000-square-foot office warehouse at 8137 Gateway Drive in Argyle. Construction on the $1.2 million project will begin on Aug. 1 and conclude in June 2025. Bates Martin Architects will lead the design.

Transwestern Real Estate Services announces the sale of 200 Bailey Avenue, a three-story, 43,729-square-foot office building. Kyle Poulson and Gibson Duwe with Transwestern facilitated the transaction on behalf of the seller.

Headington Energy Partners filed a state permit to construct an 18,703-square-foot single-story office building at 1501 North Hardin Boulevard in McKinney. Construction on the $3 million project will begin in September and conclude in late September 2022. Parkhill is the listed design firm.