One of the largest recent moves from the suburbs to the city’s urban core took place when Integrity Marketing Group, a large independent insurance provider, leased 100,000 square feet of office space in the landmark Fountain Place tower on Ross Avenue. The move follows a more than $70 million renovation of the skyscraper by owner Goddard Investment Group.

The firm is moving between 300 and 400 employees from the Cypres Waters development north of LBJ Freeway and will take up six floors at Fountain Place. The move was to accommodate the firm’s rapid growth, going from 1,700 workers to 5,500 since the start of 2021. CBRE represented both the tenant and landlord in the deal. Dallas-based architect Corgan is designing the insurance firm’s new headquarters to allow for future growth.

Granite (Village Creek) LLC filed a state permit to construct a 605,441-square-foot shell warehouse in Fort Worth. Construction on the $21.15 million project will start in July and end in April 2022. 5G Studio Industrial will lead the design. 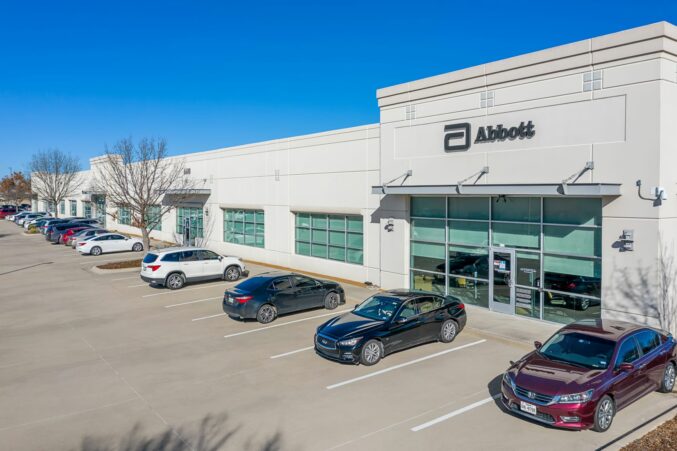 A vacant 18.22-acre site at 4201 S. Hardin Blvd in McKinney has sold to a commercial developer. The buyer anticipates developing a light industrial business park with uses similar to the Dallas Design District for a one-stop home improvement site and restaurants. The property will be divided by the future Collin McKinney Parkway. Tom Grunnah and Jeremy Lillard with Younger Partners represented the buyer and seller.

Hillwood Properties filed a state permit to build a 371,941-square-foot multifamily building with 303 residential units and approximately 16,000-square-feet of amenity space in Frisco. The $2.88 million project will begin construction in November and conclude in late November 2023. JHP Architecture and Urban Design is the listed design firm.

An affiliate of New York-based Nuveen, one of the largest institutional real estate investors has purchased the 321-unit East Dallas apartment community, The Alexan Henderson, which was built about four years ago by developer Trammell Crow Residential near the intersection of Henderson and Ross avenues. 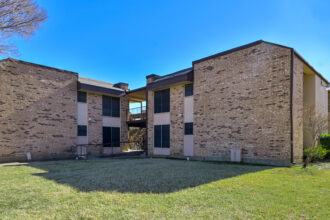 GPIF CD Multi, LLC filed a state permit to construct a 340,545-square-foot apartment complex in Fort Worth, consisting of 111 units, a clubhouse/pool courtyard, business center, spa, and empty retail shell. Construction on the $42 million project will begin in August and end in May 2023. GFF, Inc. will lead the design.

Luke Bourlon filed a state permit to build a 244,637-square-foot multi-unit apartment building on Valley Ridge Boulevard in Lewisville. Construction on the $24 million project will begin in October and conclude in February 2023. Fugleberg Koch is the listed designer. 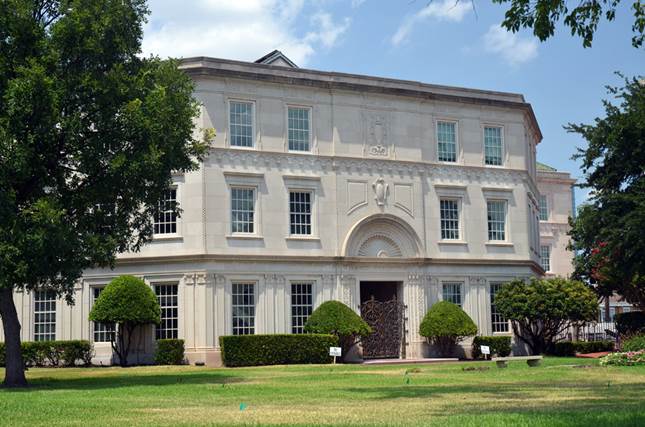 The 3-story facility at 1212 W. Lancaster opened in 1929 as the W.I. Cook Memorial Hospital and served the general population. In 1952, the hospital shifted its focus to concentrate only on children’s medical services. In 1985, the building was purchased by a medical group that provided rehabilitation services, but it has been vacant in recent years.

Billingsley Company filed a state permit to construct a 300,000-square-foot, six-story office building in Dallas. The $45 million project will begin construction in early October and conclude in September 2022. Gensler is the listed design firm.

A 90,000 square foot historic medical building in Fort Worth has traded hands. The building, 1212 W. Lancaster, was sold to SBAB Realty. Transwestern’s Jack Huff and Grant Huff, along with Medical Real Estate Inc.’s Stan Young, represented an undisclosed seller in the transaction. The new ownership, which Vipul Shah represented, has redevelopment plans for the property that has yet to be announced.

Scannell Properties filed a state permit to construct an 82,240-square-foot business park in Wilmer. The $26.86 million project will begin construction today and conclude in April 2022. Ware Malcomb is leading the design.

Reunion Plan RE filed a state permit to construct a 55,617-square-foot rehabilitation hospital in Plano. The $17 million project will start construction in July and conclude in June 2022. There is not currently a listed design firm.

Chell Worldwide, a marketing, advertising, and public relations company that’s part of the Samsung Group has leased 19,000 square feet of offices in Legacy Central. The new location at 6600 Chase Oak Blvd. is set to open in the fall in the Legacy Central 3 building.

Mint Dentistry has relocated its headquarters to the 71st floor of Bank of America Plaza, the highest office space in Dallas. The company, which provides preventive and general dental care, was previously headquartered in Central Dallas. Its new space is 13,925 square feet. Russ Johnson and Joel Pustmueller of JLL represented the landlord, and Matt Ryon represented Mint Dentistry. 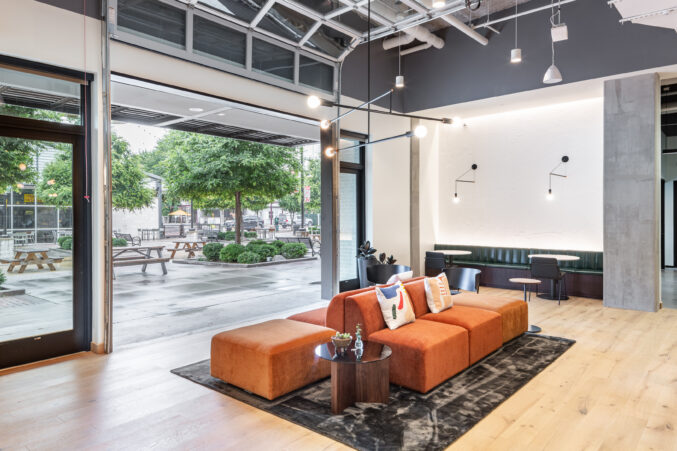 Language Learning Market, an EdTech marketplace & PaaS startup, announced it would be expanding the company’s headquarters at MillHouse McKinney, 610 Elm St. With a grant from the McKinney Economic Development Corporation’s (MEDC) Innovation Fund, the company plans to create 17 new, high-tech and executive jobs over the next three years, bringing their total number of employees to 20, with an average salary of $100,000.

Wright Construction filed a state permit to construct a 7,918-square-foot office building in Grapevine. The $1.4 million project will start construction in October and conclude mid-May 2022. Urban Bobcat Architects is the listed design firm. 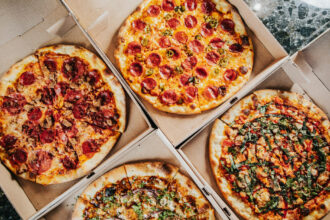 The Auto Cave has purchased a site for a new dealership at 1110 North Watson Road in Arlington. The transaction included 32,692 square feet of land and a 6,509 square-foot building. The buyer, Texas B & B Properties, a real estate arm of local used car dealer The Auto Cave, of Irving plans to open a new Auto Cave location at the site.  The sellers were Bob and Mike Moore of Bob Moore Construction, which had previously used the property for company headquarters. Bill Bledsoe and William Sanders with Henry S. Miller represented the buyer and seller.

Berlin Interests filed a state permit to construct a 14,162-square-foot retail center in Prosper. Construction on the $2.3 million project will begin in August and conclude in July 2022. O’Brien Architects is the listed design firm.

Raising Cane’s Restaurants filed a state permit to open a 3,198-square-foot restaurant on Old Denton Road in Carrollton. Construction on the $1.5 million project will begin in mid-September and conclude in February 2022. PM Design will lead the design.

Zoom Room leased 3,000 square feet at 3180 Eldorado Parkway in McKinney. Eric Deuillet and John Hiller of Structure Commercial represented the Landlord, and Chris Flesner of Resolut RE represented the Tenant.