American aerospace manufacturer Bell Texton is expanding its office footprint in DFW. The company has signed a long-term 109,187-square-foot lease for the entire building at 4151 Amon Carter Blvd. in Fort Worth. The Class A, the four-story building formerly housed the American Airlines Federal Credit Union.

Earlier this year, Transwestern executed the sale of the three-building, 1.39 million-square-foot office campus that previously served as the world headquarters for American Airlines to Austin-based Capital Commercial Investments, which specializes in purchasing undervalued commercial investment properties throughout the United States. The lease by Bell is the first major lease since the sale of the campus. The 40-acre site still includes 6.33 acres of undeveloped land and leasing opportunities for 4333 and 4255 Amon Carter Blvd.

Todd Burnette and Matt Montague with JLL represented Bell Textron in the transaction.

Northland Properties Corporation has filed a permit to build a 205-bed Sandman Signature Hotel and Moxies Bar & Grill at the Southwest corner of Meridian Drive and SH 161 in Irving. Construction on the $18 million project began in December and will finish in June 2025. Studio RedDot is leading design. 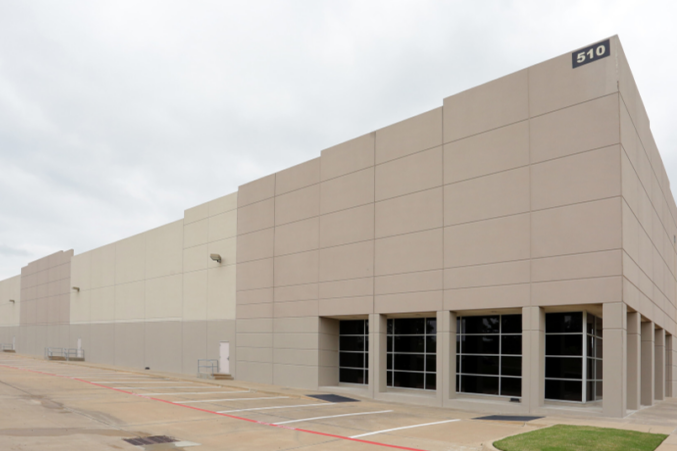 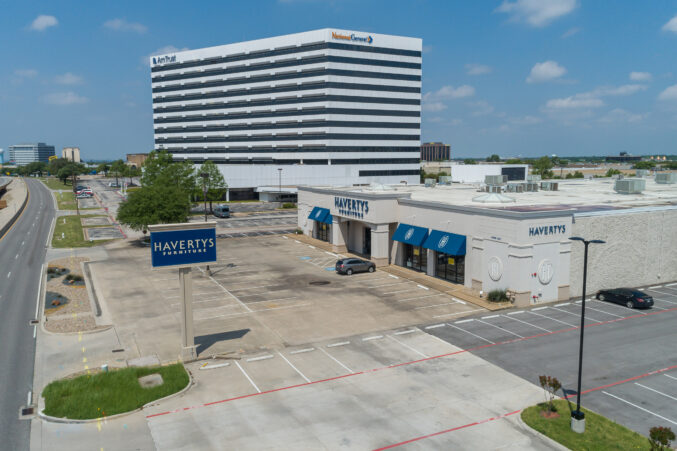 A locally based LLC has acquired the high-profile former Haverty’s building, a 95,488-square-foot building on 1.91 acres located at 4505 LBJ Freeway (IH-635). David Zoller with Weitzman handled negotiations for the seller, a Dallas-based limited partnership. Joe Doye of Westin Company represented the buyer. 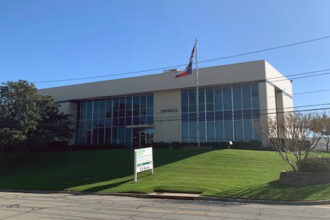 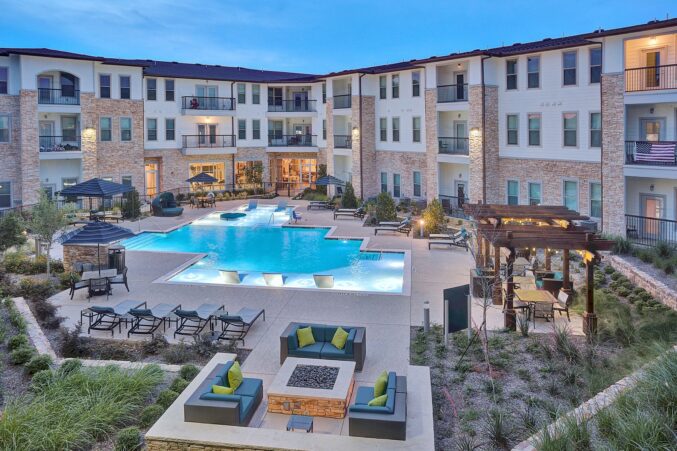 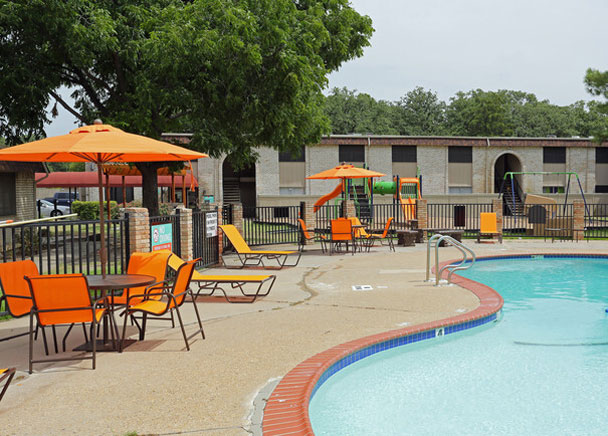 Peloton Interactive has filed a construction permit at Legacy Central to expand its footprint in the mixed-use project. The company has already leased 27,500 square feet in one of the campus office buildings, and according to the state permit, work on a 90,000-square-foot office will begin in January. Corgan is leading design. 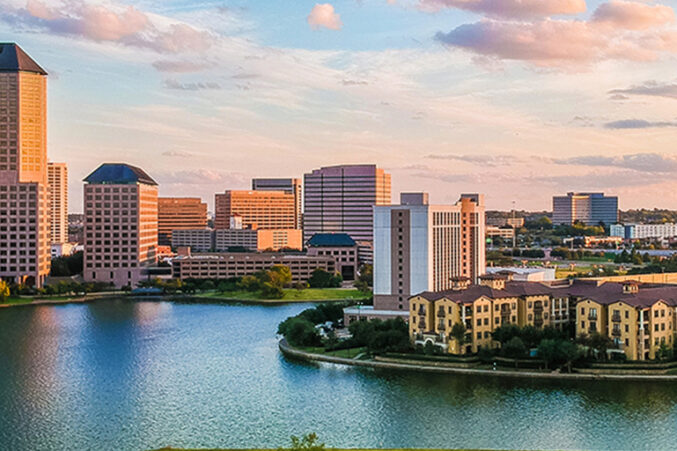 The Overlook at Las Colinas

Chicken N Pickle, an indoor pickleball facility, is coming to Grand Prairie. The company has filed a construction permit to build the 4,954-square-foot facility at 2965 South State Highway 161 in Grand Prairie. According to the state filing, the $10.8 million facility will include a restaurant, indoor pickleball court building, beverage services, restroom building, outdoor pickleball courts, outdoor yard, cabana shade structures, and circulation sidewalks, and other games. Yaeger Architecture is leading the design. 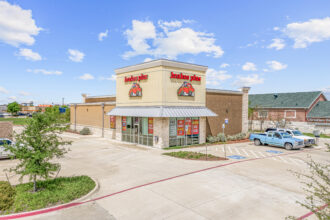 The Arlington location of Jared, near The Parks Mall, has sold. STRIVE represented the seller, a Dallas-area developer, and sourced the buyer, an East Coast investor

A construction permit has been filed to build an Alamo Drafthouse at SH 360 and I-20 in Grand Prairie. According to state filings, the 43,872-square-foot facility will host 10-screens. Construction on the $4 million project will begin in late January and complete in October 2021. GFF is leading design.

A Brakes Plus property located at 1711 N Greenville Ave. in Allen has sold. Drew Isaac, Brian Bailey, and Tim Speck, with Marcus & Millichap, represented the seller.