AMLaw 150 firm Thompson Coburn is moving from its temporary space at 1919 McKinney Ave. to 2100 Ross in downtown Dallas’ Arts District. JLL’s Andy Leatherman represented Thompson Coburn in the lease negotiation for the 23,177-square-foot space. “Identifying an office strategy that offers the right amenities, location and visibility is critical to recruiting and retaining the best professionals in the industry, especially while simultaneously cultivating a growing client base,” said Leatherman. “Thompson Coburn’s new North Texas office places them in a great position to continue serving their clients and grow their firm. We look forward to seeing their continued success.”

Celina Residences has filed a permit to construct the 272-unit Liv Bluewood apartment complex in Celina. Construction on the 284,000-square-foot project will begin in January 2021 and complete by August 31, 2021. Charlan Brock Architects is leading design. 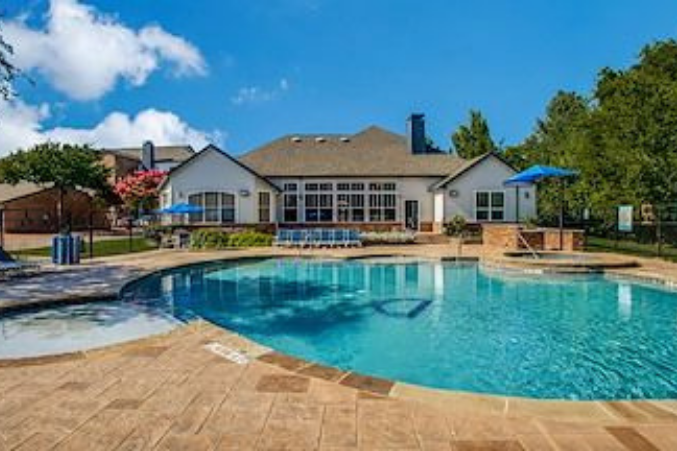 The Destino, a 192-unit apartment property in Grand Prairie, has sold. 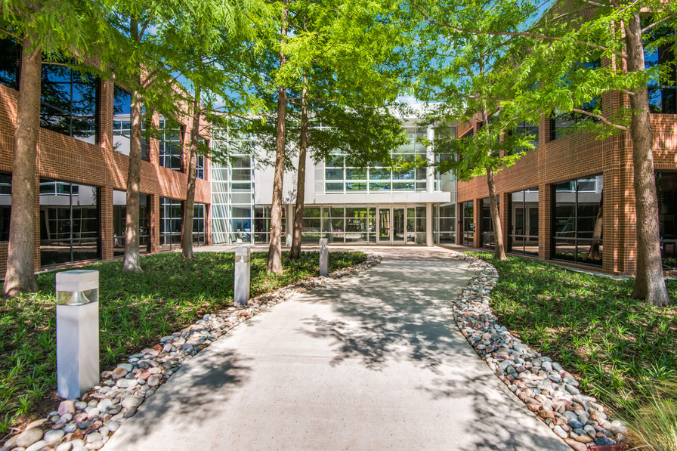 Caddo Holdings has filed a permit to construct a 38,000-square-foot shared office building in Plano. Construction on the $6 million build is expected to begin January 1, 2021, and complete October 2021.

Venture X, a global professional co-working company, has broke ground in Lewisville for its new 31,300-square-foot location at Historic Mill Building at 4400 State Hwy 121. The location was selected for its proximity to Grandscape.

Skillman Centre, a 55,867-square-foot property at 9205 Skillman St. in Dallas, has sold. Marcus & Millichap’s Joe Santelli represented both the buyer and seller. 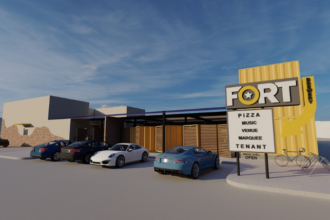 Fort Brewery & Pizza is relocating to the former Parker Candy factory, a 25,000-square-foot facility at 2737 Tillar St. in Fort Worth.

Fort Brewery & Pizza is relocating to the former Parker Candy factory, a 25,000-square-foot facility at 2737 Tillar St. in Fort Worth. The current brewpub will remain open while the new flagship location is under construction. A grand opening is scheduled for April 2021. Rogue Architects was selected to design the new facility, which will feature a retractable roof covering a 3,500 square foot-outdoor patio, making it usable year-round and in all weather conditions.

Central Plaza Shopping Center, located at 8053 Grapevine Highway in. North Richland Hills, has sold. The 15,785-square-foot building was constructed in 1984 and sits on 1.44 acres. Kirk Searcy of Collier’s International was the broker for the transaction.

Chop Shop Wine Bar has signed an 8,445-square-foot lease at 7560 SH 121 in McKinney. The $1.2 million finish out is expected to start this December with a planned opening by May 2021. West 16th Design is the listed design firm. 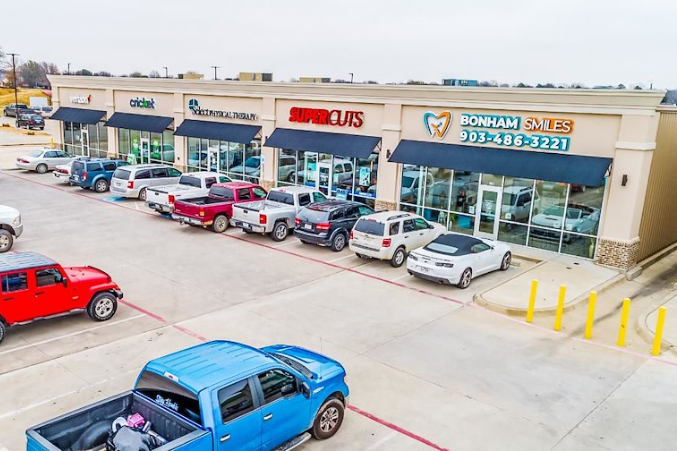 Bonham Retail Center, an 8,168-square-foot property located at 2008 North Highway 121 in Bonham, has sold. Philip Levy of Marcus & Millichap represented both the buyer and seller.

The Woodhouse Day Spa has leased 5,900-square-feet at Mockingbird Station in Dallas. The spa will open Nov. 1 at Suite 172.

Roanoke One, a 4,952-square-foot property located on 208 E. Highway 114 in Roanoke, has sold. The property was recently constructed in 2016 and is currently 100 percent occupied with a well-established tenant base. Cody Payne and Austin Edelmon of Colliers International negotiated the deal. 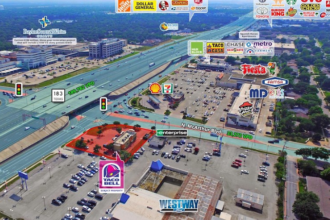 Bluemercury has doubled its space at Highland Park Village to a 1,861-square-foot storefront at the Highland Park shopping center. The revamped location will open in mid-November. 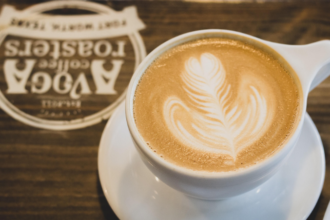 AVOCA Coffee Roasters will be opening at Mule Alley this winter.

AVOCA Coffee Roasters will be opening at Mule Alley this winter. The Mule Alley location of AVOCA Coffee will be the third cafe in Fort Worth. It will focus on sourcing coffee beans via direct and fair-trade contracts and continuing its leadership in the coffee industry. Mitchell Garman Architects are designing the roughly 780-square-feet of space that will expand to approximately 1,100-square-feet with a mezzanine and an outdoor café area in the new location. AVOCA Coffee will be located at 128 E Exchange Ave Suite 560 at the Stockyards.

Big Tex Gets Makeover for Cancellation of State Fair