The construction of the highway deck that the expanded Park will rest on will be funded using the same public/private partnership used to build the existing Klyde Warren Park.
By Bianca R. Montes | October 15, 2019|4:41 pm
Advertisement 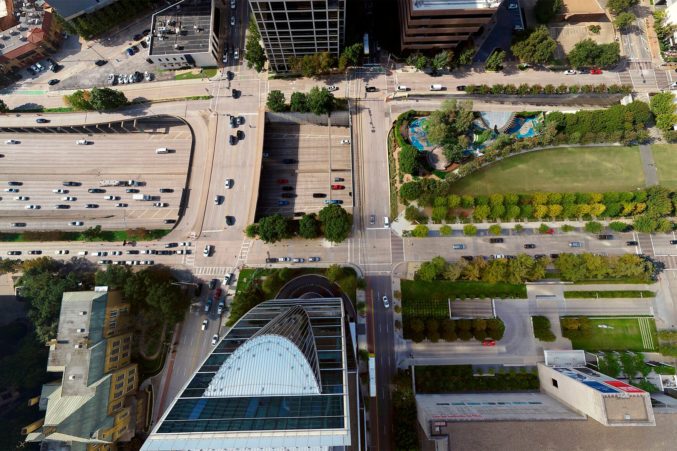 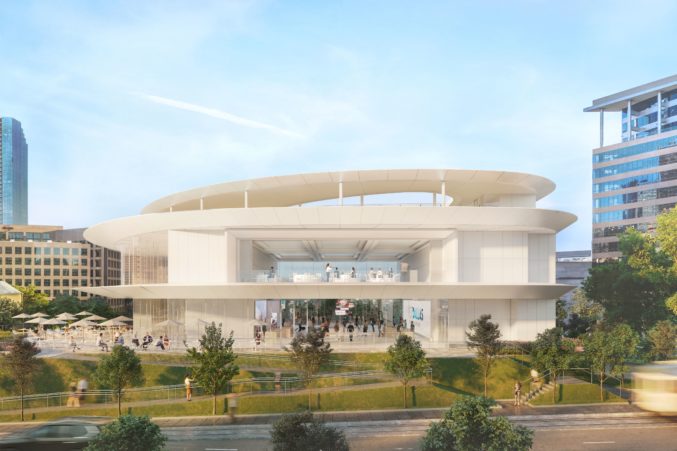 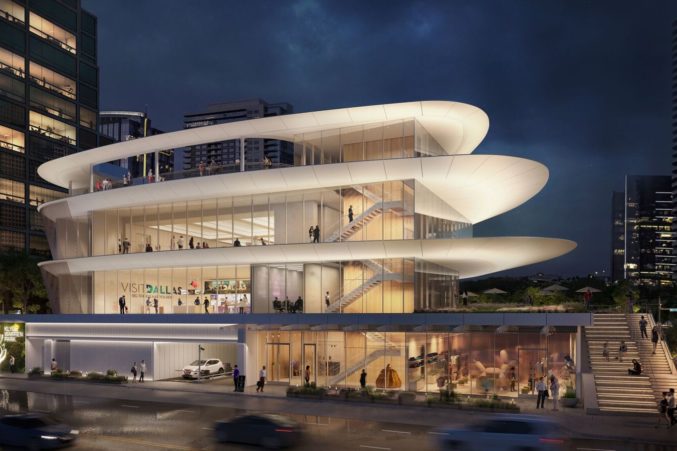 Let's go to the video.
By Tim Rogers
Parks

Almost get fired, then get a raise two months later. Welcome to Dallas.
By Bethany Erickson
D Magazine Directories