The 13th annual Communities Foundation of Texas’ North Texas Giving Day logged a record-breaking $66 million in donations for participating nonprofits. Since its first year in 2009, the 18-hour day has raised over $440 million, providing much-needed tools and support for the nonprofit sector.

This year’s North Texas Giving Day was preceded by 22 days of early giving that included virtual, in-person, and outside celebrations to set the stage for the giving marathon. Over 100,000 donors from all 50 states, and 26 countries, poured into the efforts.

The United Way of Metropolitan Dallas collected $1.4 million in donations at the Celanese Foundation Golf Invitational on Sept. 20 to support the Southern Dallas Thrives initiative. Additionally, PepsiCo-Frito Lay North America will match $1 million of those funds. 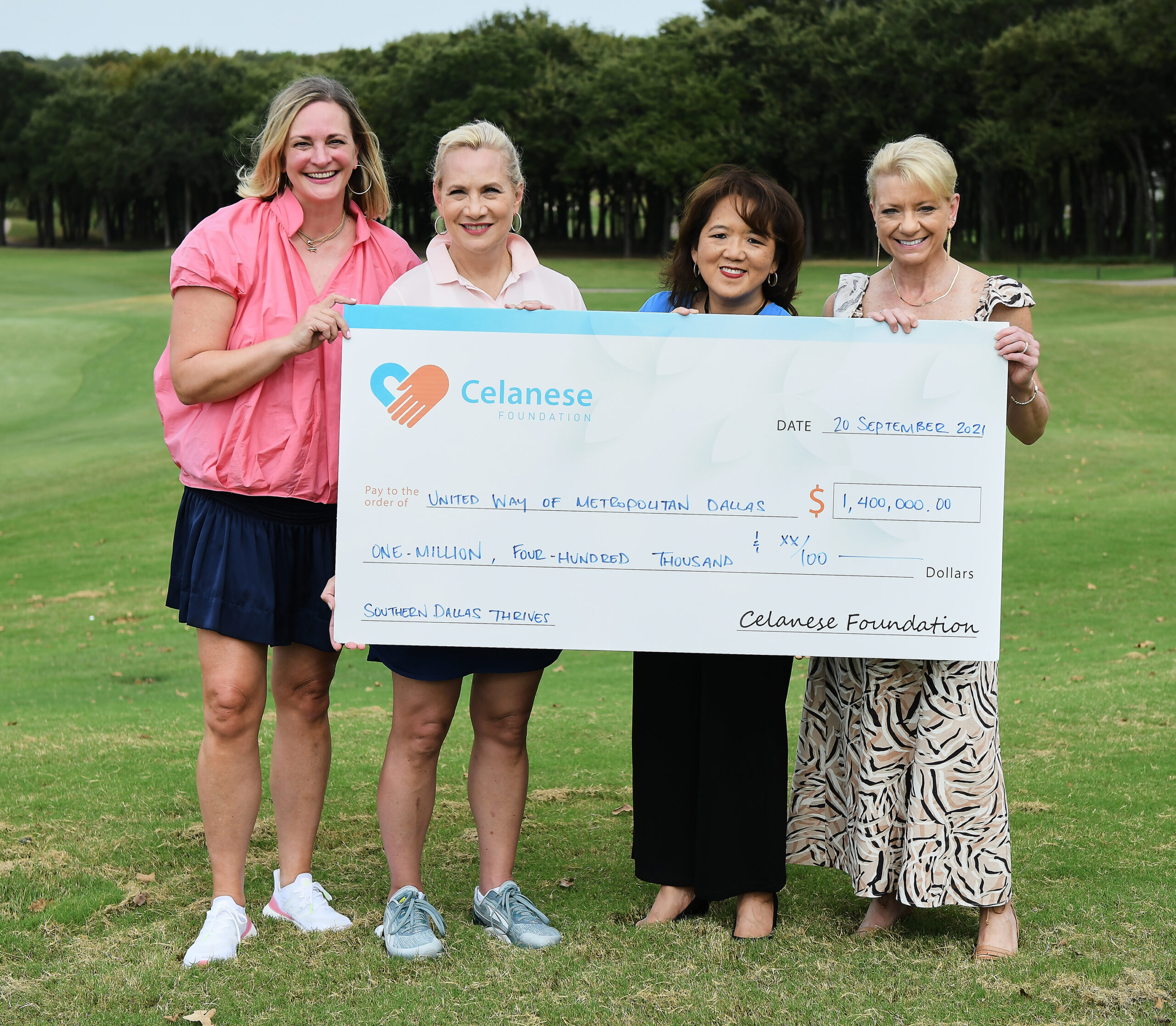 SMU has upstarted a $1.5 billion fundraising campaign called SMU Ignited to focus on reimagining the role of education and the university itself in an ever-changing culture. SMU’s goals include:

To date, $654 million has been raised by university donors for SMU Ignited.

With a travel rebound occurring, luxury jet service Dallas-based JSX has added new flights from Dallas to Austin and doubled the routes between Dallas and Houston. Flights will operate twice a day for Austin routes and four times a day for Houston routes, with fares starting at $129 one way. 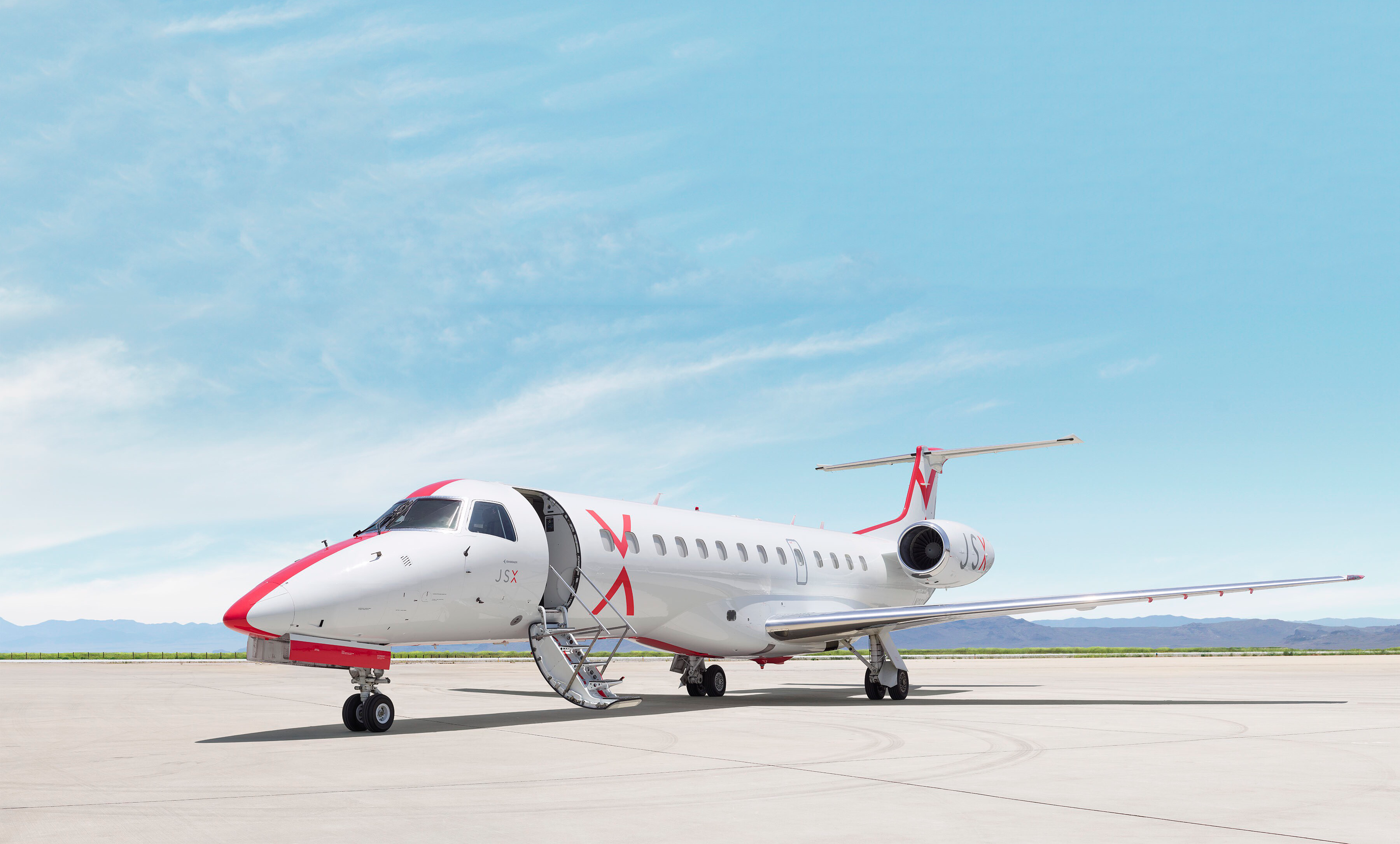 Amazon’s emphasis on the Dallas community continues with a $260,000 contribution to the Dallas Regional Chamber. The donation will fuel support of Dallas Thrives and education and workforce development, equitable and inclusive growth, and quality of life.

Similar to United Way’s contribution, over half the investment will be poured into Dallas Thrives to increase the number of young adults earning a living wage. Amazon will also serve as presenting sponsor for the DRC’s HackDFW event, a weekend-long innovation conference featuring 500 engineering and tech professionals, students, and enthusiasts working to create new software and hardware products.

Pizza Hut is set to hire 40,000 employees across the country by the end of 2021, with a significant emphasis in Texas, with nearly 4,500 jobs available. Pizza Hut has seen a spike in contactless delivery and pickup, leading to some of its strongest earnings to date, and will focus on hiring cooks and drivers to fuel more growth.

Pizza Hut will also host a virtual conference that will provide employees the chance to earn college credits, the opportunity to outline a clear career path, and an award presentation ceremony. “Pizza Hut: Pathways to Possibility” will be held on Sept. 29, kicking off at 1 p.m.

Plano-based Skyllful, a mobile platform that allows frontline workers the chance to use mobile apps and devices more efficiently and effectively, has announced a partnership with the University of Texas at Dallas and its innovation-intensive UTDesign Capstone program.

The partnership will allow UTD graduating seniors the chance to connect with the Skyllful’s enhancements and technology to observe firsthand the training of frontline workers through scenario-based simulations. Three student teams will work on innovation projects to incorporate artificial intelligence, big data, and expanded Learning Management System support into Skyllful’s functionality.