In addition to their office and operations headquarters, Total Office Solutions’ new location will include the largest office furniture sales showroom in the Southwest. It will also serve major client needs with dedicated areas for client storage, hotel project fulfillment, shops for furniture repair, upholstery, and cleaning.

“Every family-owned business develops a legacy base wrapped around an ethos of character,” said Linda Monette, Majority Principal of Total Office Solutions. “Our family, our teams, often hear the words ‘You do it the right way’ from clients, suppliers, and competitors alike. This building comes with that statement, and it is a home for all of us to work together, serve together and be successful together.” 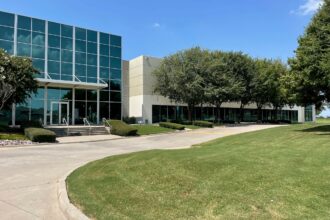 B.I.G. Logistics signed a lease extension for 119,717 square feet and expansion of 103,283 square feet at 1000 N. 28th Avenue in Irving, taking entire possession of the 223,000 square foot building on the grounds of DFW International Airport. Brad Struck and John Pelletier of esrp negotiated the lease.

Tulsa-based American Residential Group has purchased one of the last lakeside development sites in Las Colinas’ Urban Center. The group purchased the more than 5-acre property on Las Colinas Boulevard at the south end of Lake Carolyn.

An undisclosed buyer has purchased 2.54 acres at 131 East Ovilla Road in Red Oak. Brian Sladek and Chris Flesner of RESOLUT RE represented the Buyer.

Rio Vista, a 246-unit apartment asset in the northeast suburbs of Fort Worth, has sold. Al Silva and Ford Braly, with the Silva Multifamily Team of Marcus & Millichap, represented the seller, Florida-based Greenwater Investments, and procured the buyer, a California-based real estate investor.

Dean, a 65-unit apartment community, located at 412 Summit Ave. in Arlington, has sold. Mark Allen, Jay Lohmann, and Buck Poderski of Greystone ISG procured the buyer and represented the seller.

The five-story Oilwell Supply Building on Lamar Street in the West End historic district has been sold to Houston investor New Waverly Holdings. The building was built in 1923 and contained more than 70,000 square feet. 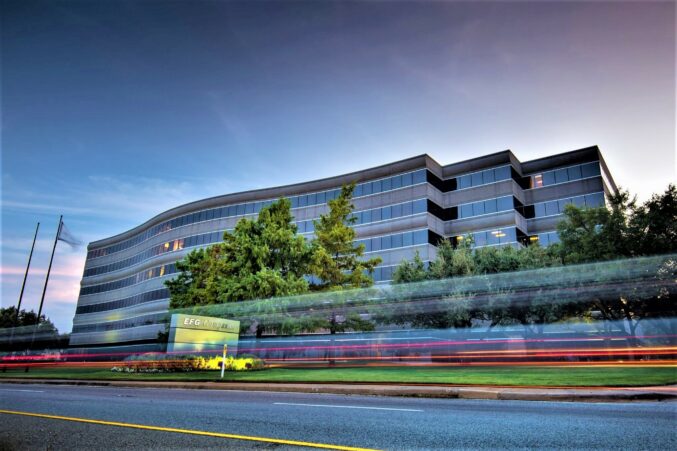 EFG Companies has renewed its 30,583 square foot lease in Las Colinas at 122 W. John Carpenter Fwy. The 6th-floor lease will continue to serve as the firm’s headquarters. Garrison Efird and Jim Cooksey with Newmark represented the tenant. 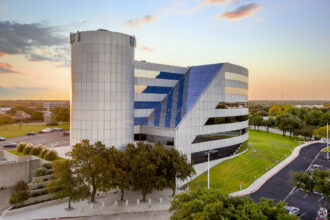 Scrapsource leased 1,865 square feet at The Douglas in Dallas. Jim Graham with Newmark represented the tenant.

SafeKeeping Self Storage, a 68,715 square foot property in Weatherford, has sold. Brandon Karr and Danny Cunningham, investment specialists in Marcus & Millichap’s Fort Worth office, represented the buyer and seller.

Chapel Creek Storage, a 56,650 square foot property in Fort Worth, has sold. Brandon Karr and Danny Cunningham, investment specialists in Marcus & Millichap’s Fort Worth office, represented the buyer and seller. 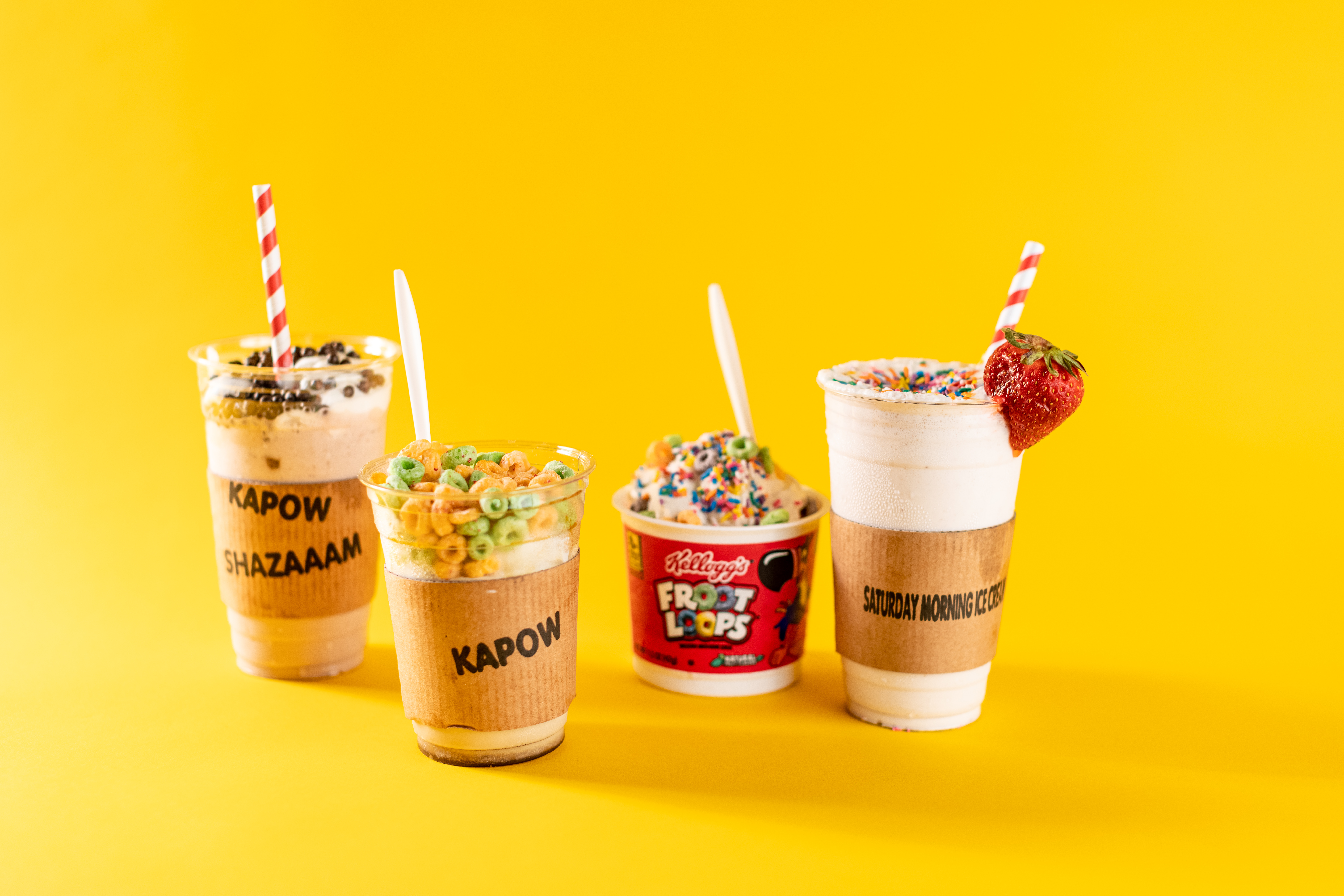