One of the world’s largest hotel management companies is looking to expand a planned lease in Plano, signifying a headquarter relocation from its 5851 Legacy Circle address, according to state filings. Plano-based Aimbridge Hospitality has filed several new construction permits at HQ53, a proposed five-story, 250,000-square-foot office building developed by Cawley Partners. In June, Cawley mentioned that Aimbridge would take up 75,000 square feet in the building to house its hotel support teams. New filings show that Aimbridge is considering 125,000 square feet—occupying the building’s entire fourth and fifth floors, as well as half of the first floor. The filing shows they are targeting a March move. BOKA Powell is handling Aimbridge’s office plans.

Ketchum, Idaho-based Cold Summit Development, has plans to build a 343,000-square-foot greenfield cold storage distribution center at 4150 N. Dallas Ave. in Lancaster. State filings show that the project could cost upwards of $35.4 million to build. Construction is anticipated to begin this November and wrap up in September 2021.

Bocks Board Packaging, a 69,750-square-foot Hutchins property, has sold. Adam Abushagur and Sam Martin, with Marcus & Millichap, represented both the buyer and seller.

Centurion American Development has announced plans to redevelop the former site of North Hills Mall in Richland Hills into a 52-acre mixed-use development. Three hundred sixty-six single-family homes will anchor the project, 400 to 600 new apartment units, and 60,000 square feet of commercial space—office, retail, and restaurant. Centurion is the company behind the $1 billion redevelopment of the former Collin Creek Mall in Plano.

The 308-unit Parks at Walnut and the 260-unit Ninty-Nine44 Walnut apartments have sold to a California-based buyer. According to records, the buyer took out a $42.6 million loan from CBRE Capital Markets to purchase the properties at 10000 Walnut St. and 9944 Walnut St. 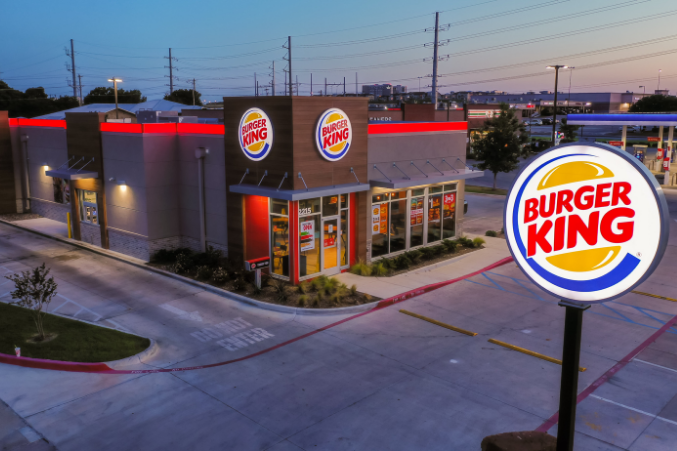 A DFW-based LLC has acquired a free-standing 2,866-square-foot Burger King on a 29,980-square-foot pad site located at 2215 W. University Drive in Denton.

Gucci has filed a permit to start construction on a 5,241-square-foot retail store at Legacy West Mall in Plano. Construction on the $5 million build-out is expected to begin in November with a mid-April open date. CallisonRTKL Inc. is the listed design firm for the project.

A construction permit has been filed to build a Tru by Hilton hotel at 2100 Valley View Lane in Irving. The six-story hotel will house 120 rooms. Construction on the $6.4 million project is expected to begin mid-January with a May 2022 opening date. Mayse & Associates, Inc. is the listed design firm for the project.

Corgan Associates is leading a $1.5 million renovation of the Texas Theatre at 231 W. Jefferson Blvd in West Dallas. The scope of the project will renovate the existing balcony to a second screen theater and add a new elevator. Construction is expected to begin this November and wrap up by mid-January.

A DFW-based LLC has acquired a free-standing 2,866-square-foot Burger King on a 29,980-square-foot pad site located at 2215 W. University Drive in Denton, at its intersection with Bonnie Brae Street, as a single-tenant NNN ground leased investment property. Matthew Rosenfeld with Weitzman handled negotiations.

Big Tex Gets Makeover for Cancellation of State Fair