Transwestern was recently awarded a new leasing assignment for One Stratford Park at 18383 Preston Road. The 95,000 square-foot office building is represented by Transwestern’s Chris Lipscomb, Kim Brooks, and Laney Underwood.

Planet Home Lending has expanded its lease at Riverside Commons Building 3, 5020 Riverside in Irving, to 35,471 square feet. John Wolf, of Newmark Knight Frank, represented the tenant. Cushman & Wakefield was the outside agent. 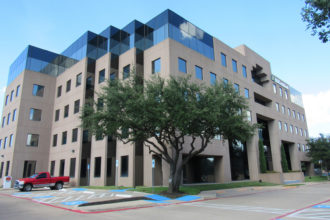 Keller Williams-North Dallas to move into building next door to its current location. 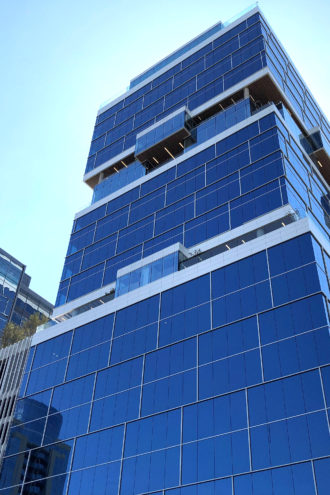 Dallas-based Lurin will relocate its office to over 13,000 square feet at Harwood No. 10.

New Millennium Concepts has signed a long-term lease for 6,643 square feet at 3301 Airport Freeway in Bedford. Renee Efimoff, of Arlington-based SCM Real Estate Services, represented the landlord, Leasing on a Jet Plane, in a direct deal. Occupancy is set for July. 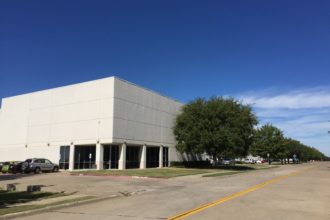 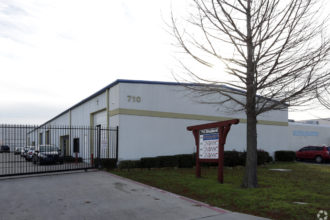 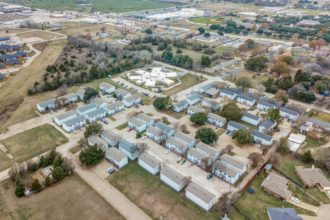