People thrive when they see themselves represented in the art around them. That’s what the nine sculptors on display at Dallas’ newest museum did for the citizens of Mexico in the early 20th century, and now they’ll do it for a whole new generation in Dallas.

The Latino Arts Project, which opened in the Design District in May, isn’t like other museums with permanent collections. Instead, it will have rotating exhibitions throughout the year. “We’re working with museums from Mexico to Argentina to bring exhibitions from Latin American artists to Dallas,” says Carlos Gonzalez-Jaime, the executive director. “We’re also working with local Latinx artists to have exhibitions in dialogue, if possible, with the main exhibition.”

Gonzalez-Jaime hopes to expand the idea of what a museum can be, offering a family-friendly space with free admission on Sundays, programming for children and adults, and dynamic exhibitions that highlight various forms of the Latino arts. “We thought of calling it a museum, but museums are boring,” he says.

The first exhibition is “Mexican Modern Sculpture: A Study of the Artists,” which includes 96 pieces by nine Mexican sculptors of the 20th century, many of whom were colleagues and friends of artists such as Frida Kahlo and Diego Rivera. The exhibition will be on display until September 22. 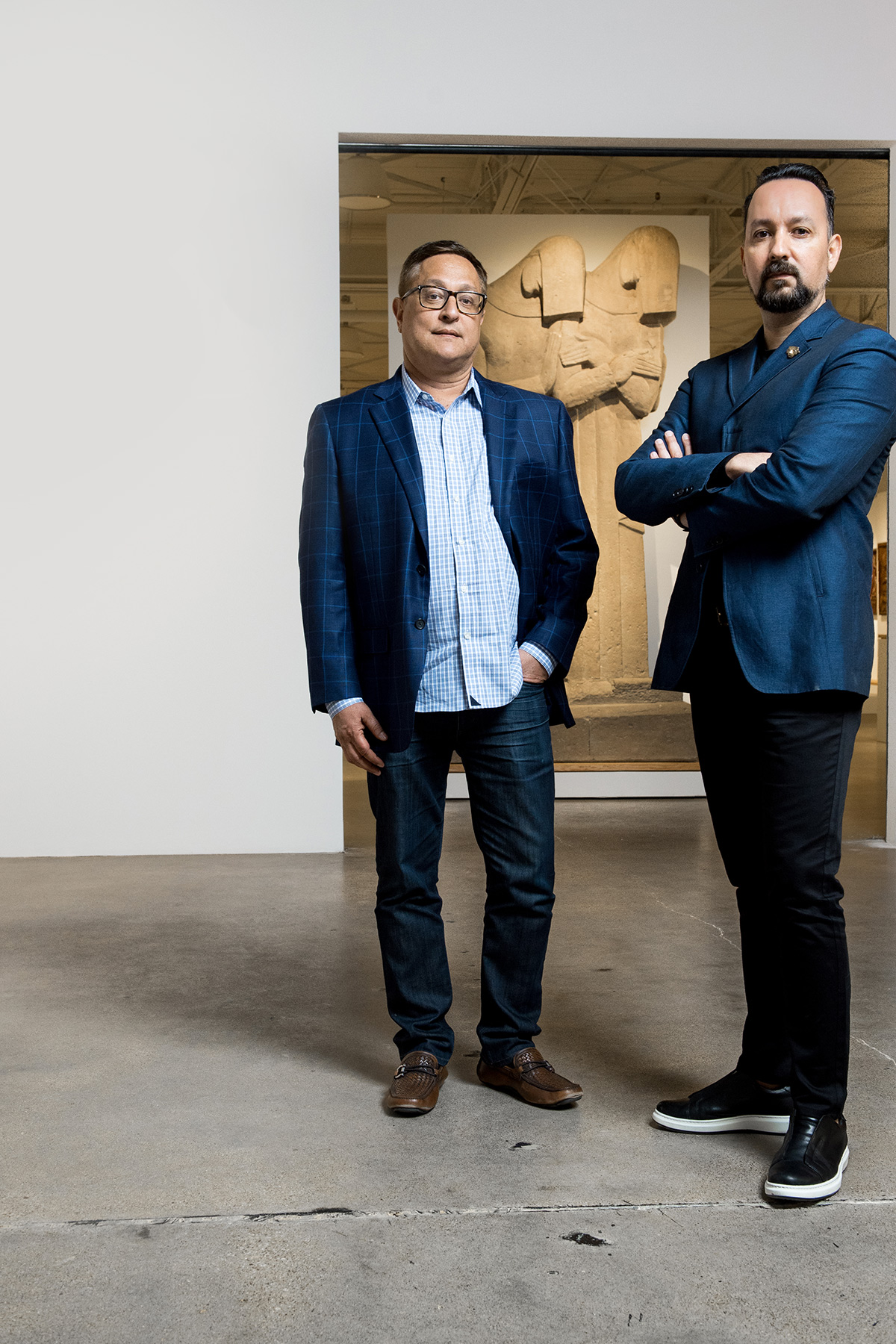 Visitors can see a mix of sculptures, a few of which are models used to create some of Mexico’s biggest attractions, like the Los Niños Héroes Monument in Mexico City and Fuente de Las Ocho Regiones in Oaxaca. Many of the sculptures represent female figures and highlight Mexico’s indigenous communities, intended to inspire pride for all Mexican citizens following the country’s revolution in 1910.

“It’s going to be transformative for the Mexican people, and for people who are not Mexican, to understand how you take national pride and how you can see that created through art.”

Dallas residents may find Abraham Jiménez López’s work one of the more intriguing of the exhibition. He carved wooden reliefs of all the Mexican presidents, as well as one U.S. president whom Dallas knows well: John F. Kennedy. The Kennedys’ visit to Mexico in 1962 included a parade, Jackie speaking in Spanish during a speech, and the president discussing unity between Mexico and the United States with phrases like “two great and independent nations, united by hope instead of fear.”

Clips of the Kennedys’ visit play on the wall next to López’s wooden relief of JFK—a reminder of how art and history connect the two countries. This relationship is further emphasized by a U.S.-Mexico-Dallas timeline on the wall, bilingual descriptions, and multimedia tools that help explain some of the social and political influences of specific sculptures.

“We’re trying to show how international their scope was,” says Jorge Baldor, the Latino Arts Project’s founder. “One of these artists spent seven years in Europe and influenced the minimalist movement. Who would think that of these regional Mexican artists? We need to have that conversation so we as a community can see and understand how powerful these art movements are, and how Mexico influences them and they influence Mexico.” 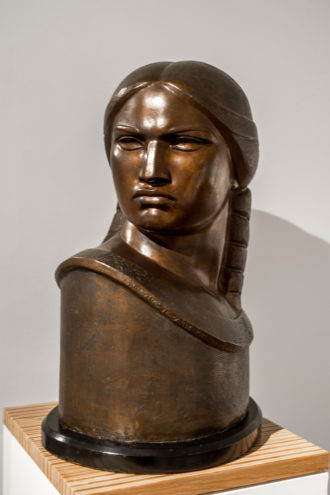 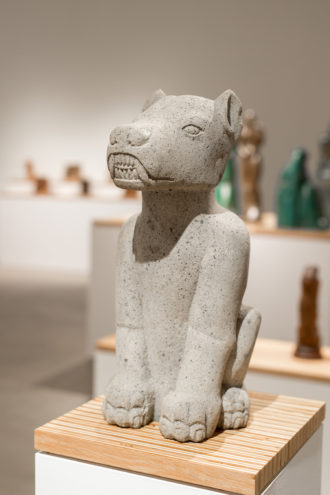 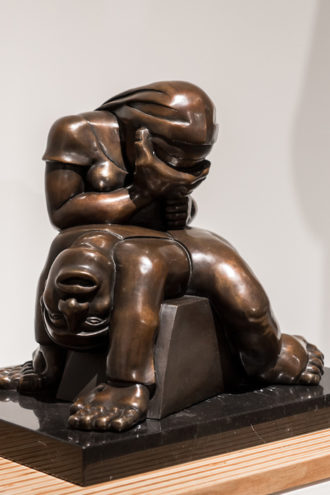 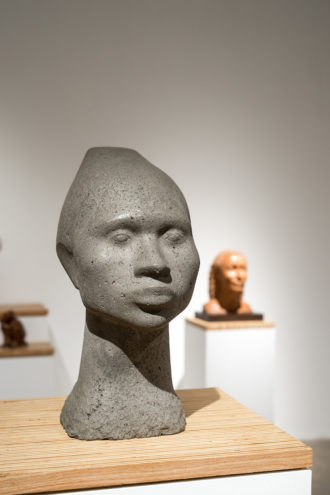 A lecture series will include speakers such as María Estela Duarte—the curator and Mexican modern art authority who worked for 14 years to create the exhibition—as well as Jed Morse, chief curator at the Nasher Sculpture Center.

While Dallas already offers places that showcase Latino art, like the Latino Cultural Center and Mercado369, Baldor and Gonzalez-Jaime want their not-a-museum museum to demonstrate the impact the arts of Latin America have had on the world. They hope that the Latino Arts Project can change the minds of some, create pride in others, and educate Dallas on the vibrant artistic Latino culture that is very much a part of the city.

“It’s going to be transformative,” Baldor says, “for the Mexican people, and for people who are not Mexican, to understand how you take national pride and how you can see that created through art.”