Thursday marked the last opening day at the Rangers’ Globe Life Park in Arlington. It was busy; some people waited longer than an hour to get in. And for Rangers fans, the product on the field was less than desirable. (That could be a recurring story this year.) But it’s baseball; it didn’t keep people from having a good ol’ time. And it didn’t keep them from sharing their feelings with D Magazine about this final year of the ballpark. Here’s a selection.

Alan Nowell, Haslett, 41: “I’ll remember Globe Life as the last open air baseball we had in Texas. I’m sad to see it go. I miss the day games. It’s baseball. I’m a traditionalist.” 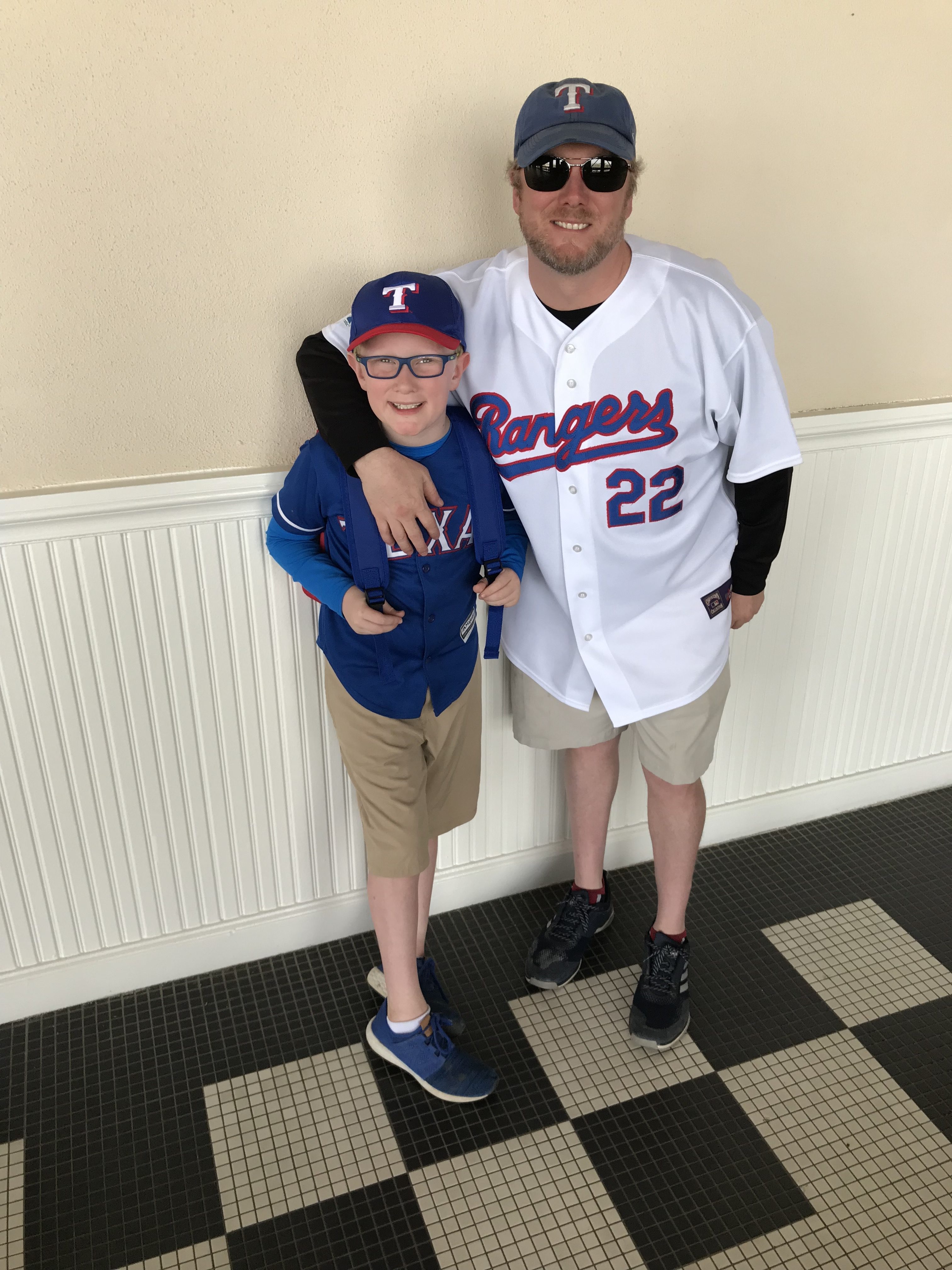 Vickie Mayers, Arlington (sister to Burt): “My feelings are that they should’ve put the roof in before. That’s how I feel. We don’t need a new one.”

D Magazine: Do you come to a lot of games?

D Magazine: (turning to Burt) “How does this compare to Wrigley?

Burt: “Yeah, Wrigley’s great. But this is a beautiful stadium. I can’t believe they moved out of it.”

Bryan Benabe, Prosper, 29: “Me living so far north, honestly it doesn’t matter. Even though it’s going to be inside, that’s not going to make me want to drive an hour to get to the stadium. It’ll be perfect for weekend games but those mid-week games, it’s not worth it still.”

Rodney Brooks, Irving, 27: “Kind of same thing. This is probably my third game going to, so. It’s cool that they’re going inside though. I think more people will attend. It gets hot.” 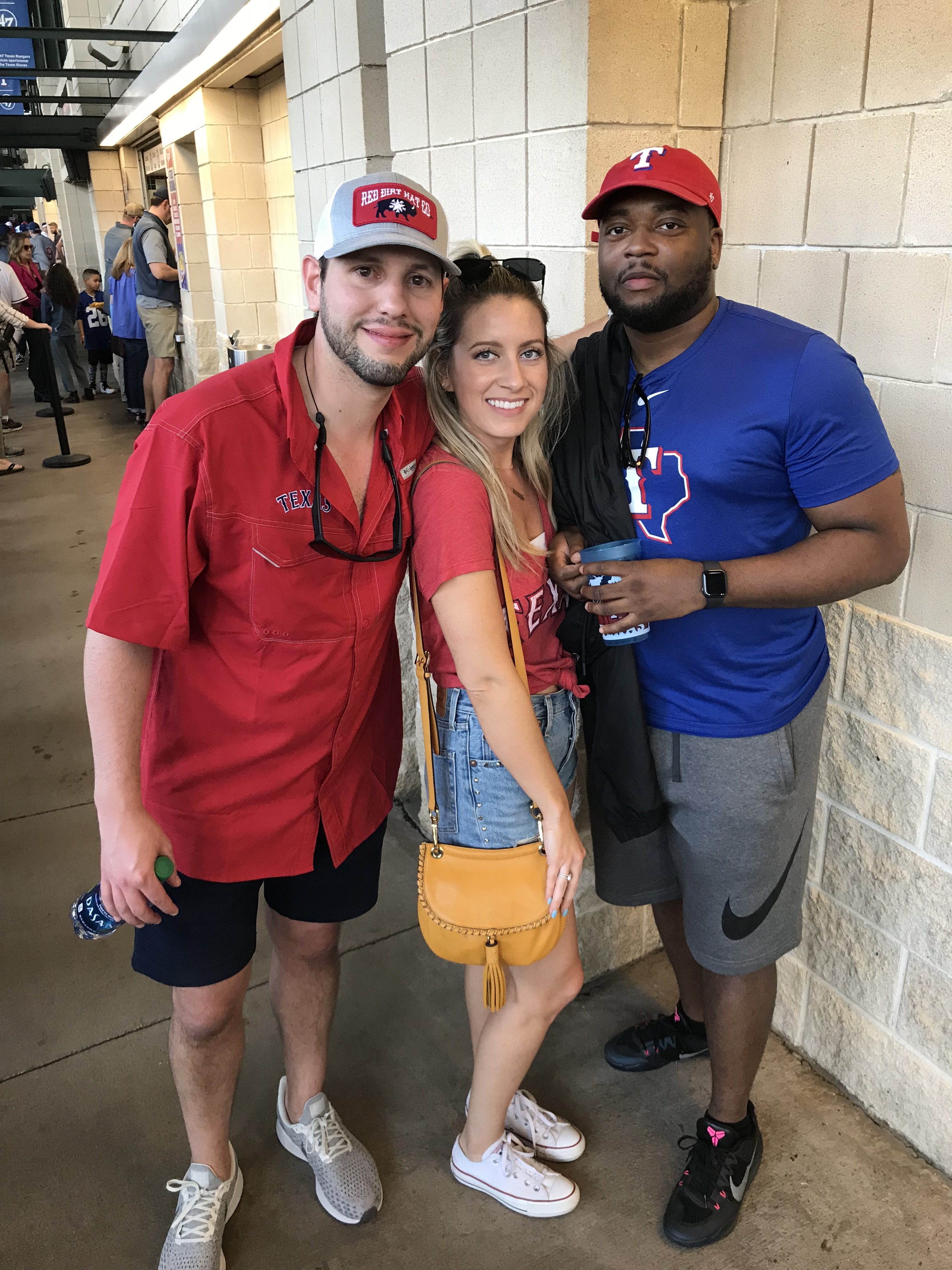 Bryan Benabe (left) and Rodney Brooks, with a friend

Shelby Angell, Denton, 28: “I’m going to cry. I’m not happy. There’s nothing wrong with this stadium. Everybody’s childhood is from this stadium, and it’s sad. I’m OK with being in the heat. It’s worth it.” 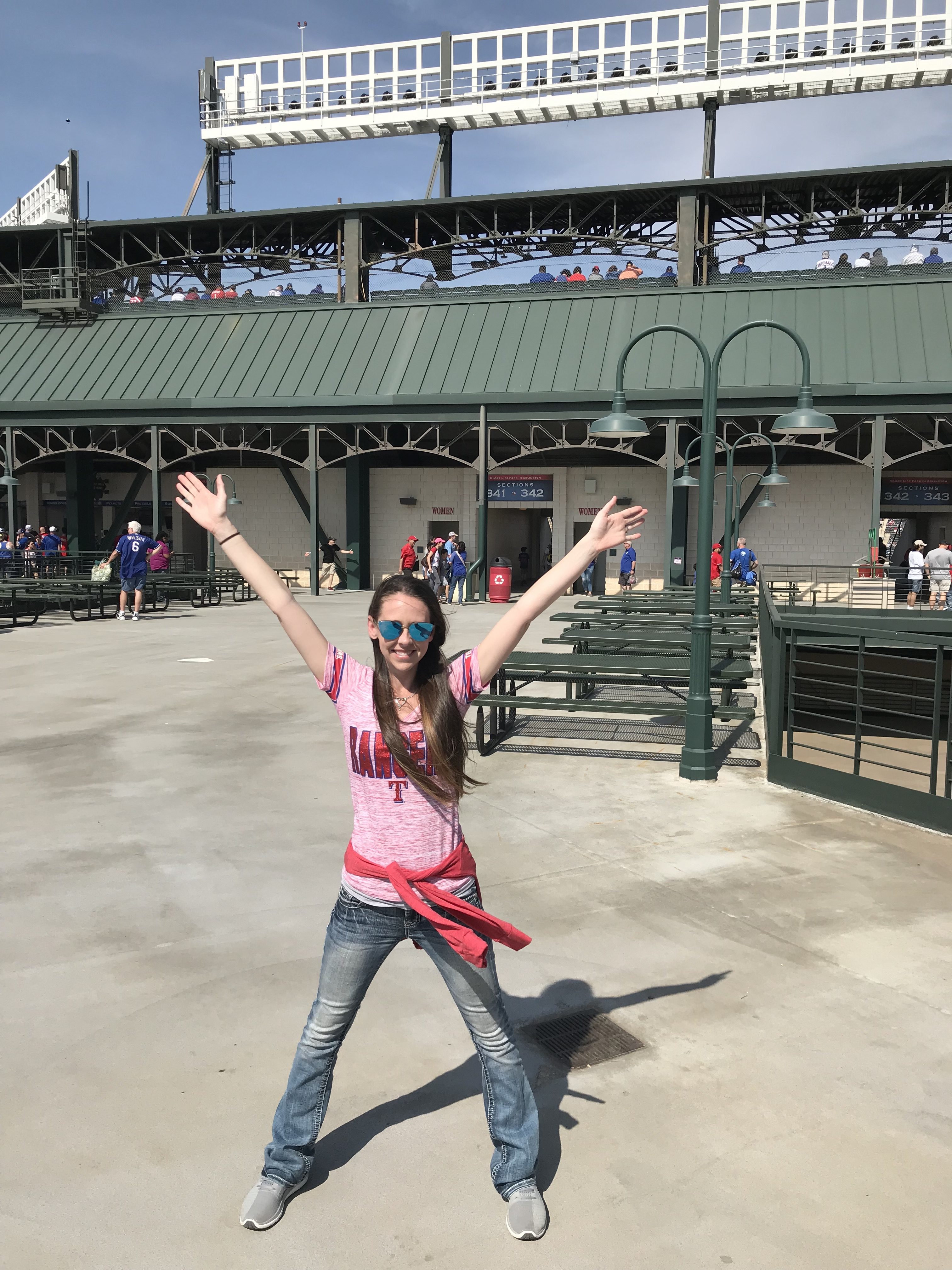 “My (current) seats are over here underneath the awning. So I’m in the shade and I’m never in the rain. But the fact that everybody in the stadium is going to have that same advantage is great. Our tickets aren’t going up that much. It’s exciting. 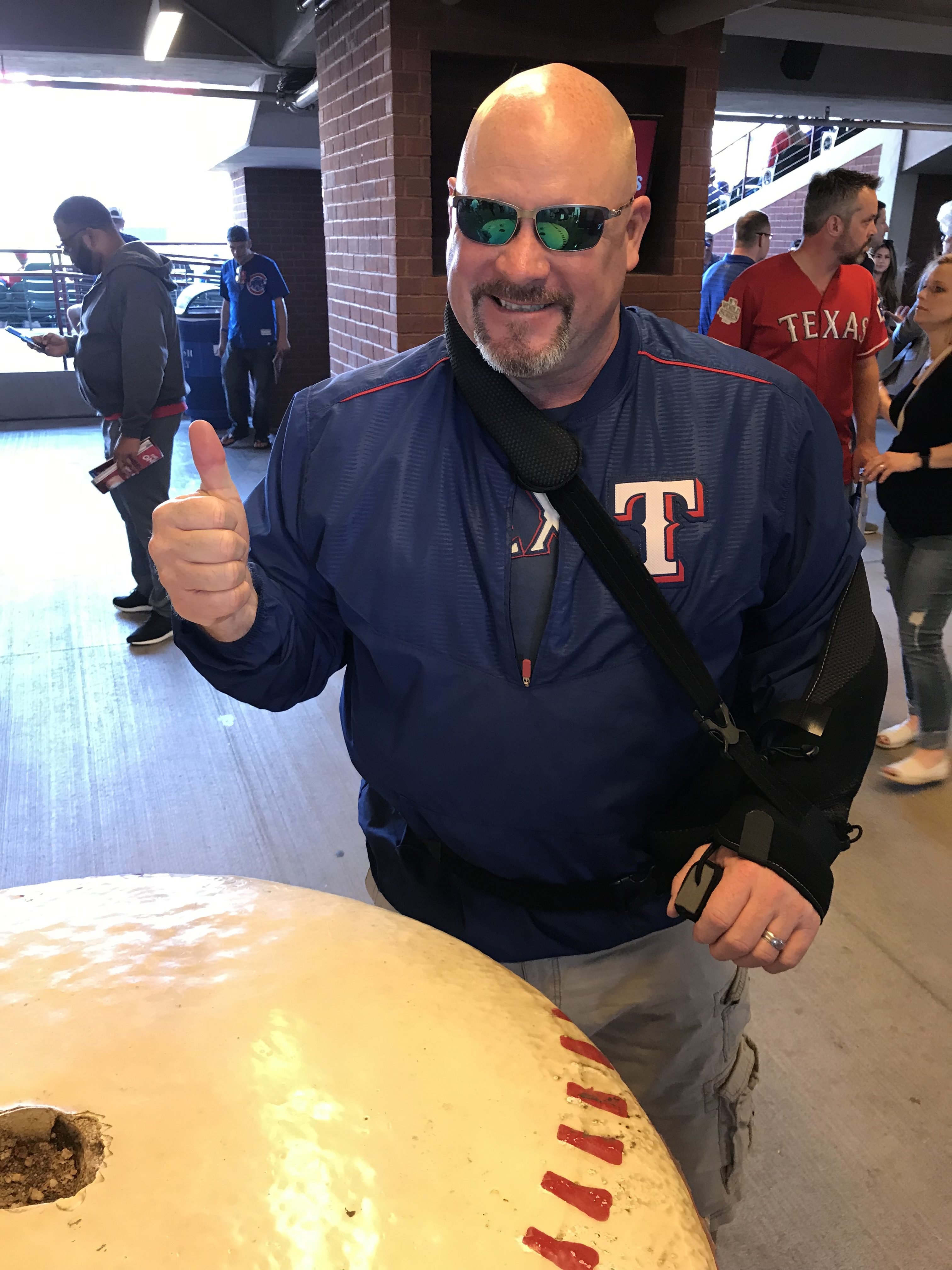 “I’d rather see them stay here. It’s an outdoor park. I feel that the Rangers have yielded to the money, basically, and said we’re going to go ahead and build the indoor. We’re all about going to the outdoor stadium. We know not to go to the Ranger games in August and July, because that’s when our hottest months are.” 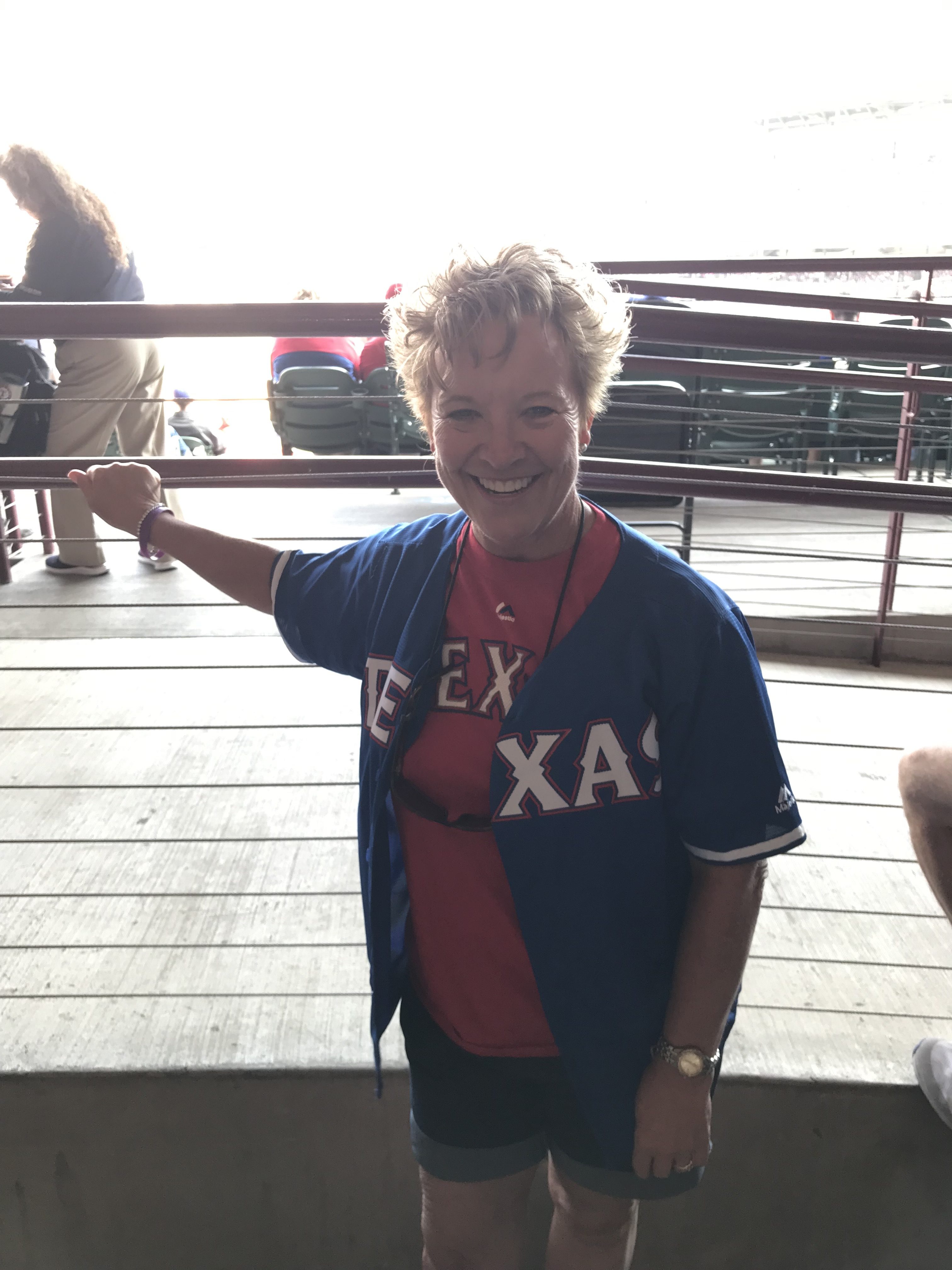 Eric Garcia, Dallas: “I’m going to remember it as hot in the summer time. I’m excited about the new one. Kind of sad about this one, too. It’s kind of a mix. I feel like it hasn’t been here this long and all the sudden we’re getting a new one. It’s kind of a mix of sad but happy.” 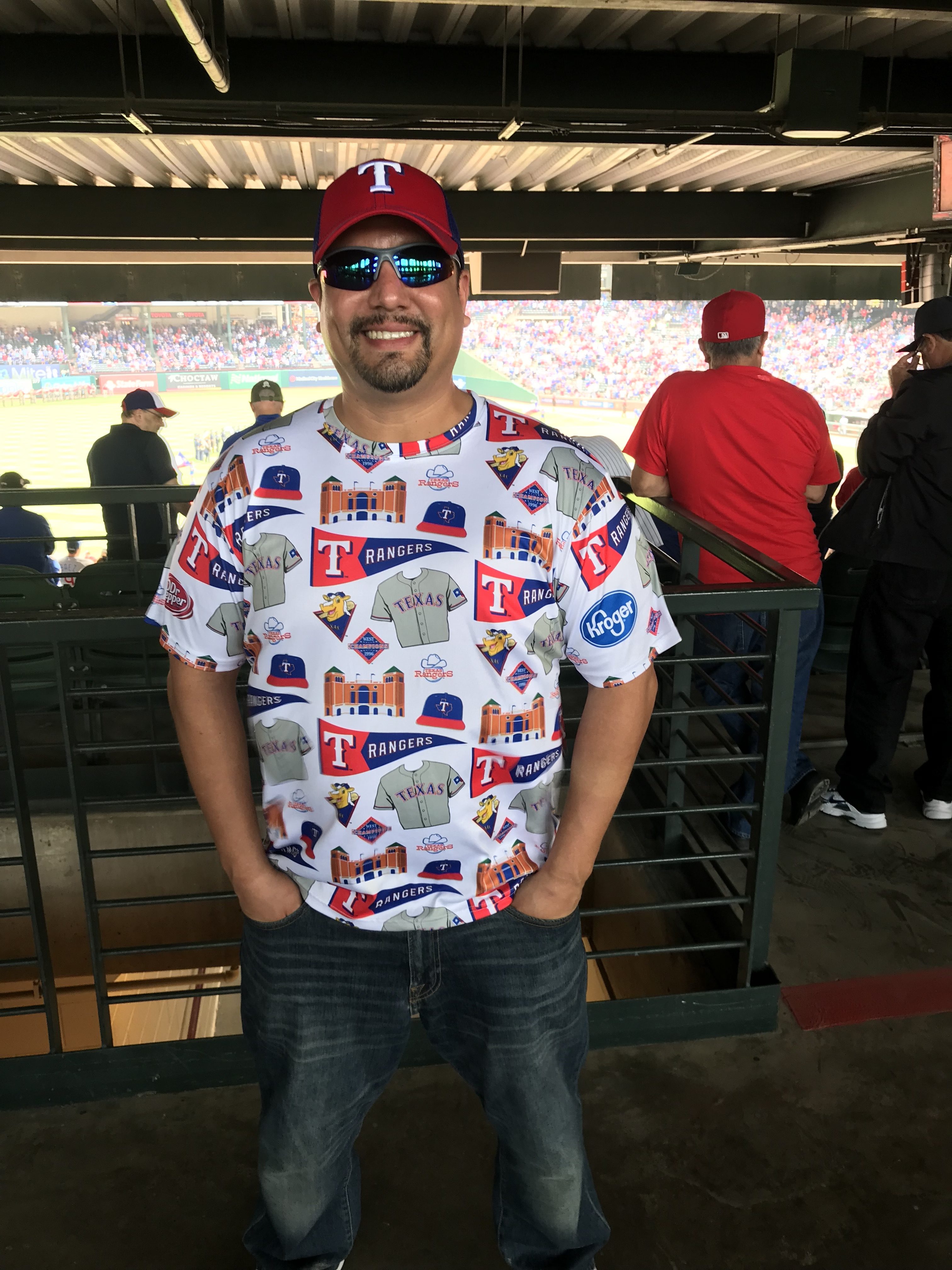 Tim Ingram, Longview, 43: “I’m ready for air conditioning. I mean, Houston’s is better. I hate the Houston Astros but the park is just better. It feels better, there’s a nice atmosphere. You’re willing to pay the prices for the dome feel.

“We’ll miss this. It feels like a part of you is going away.” 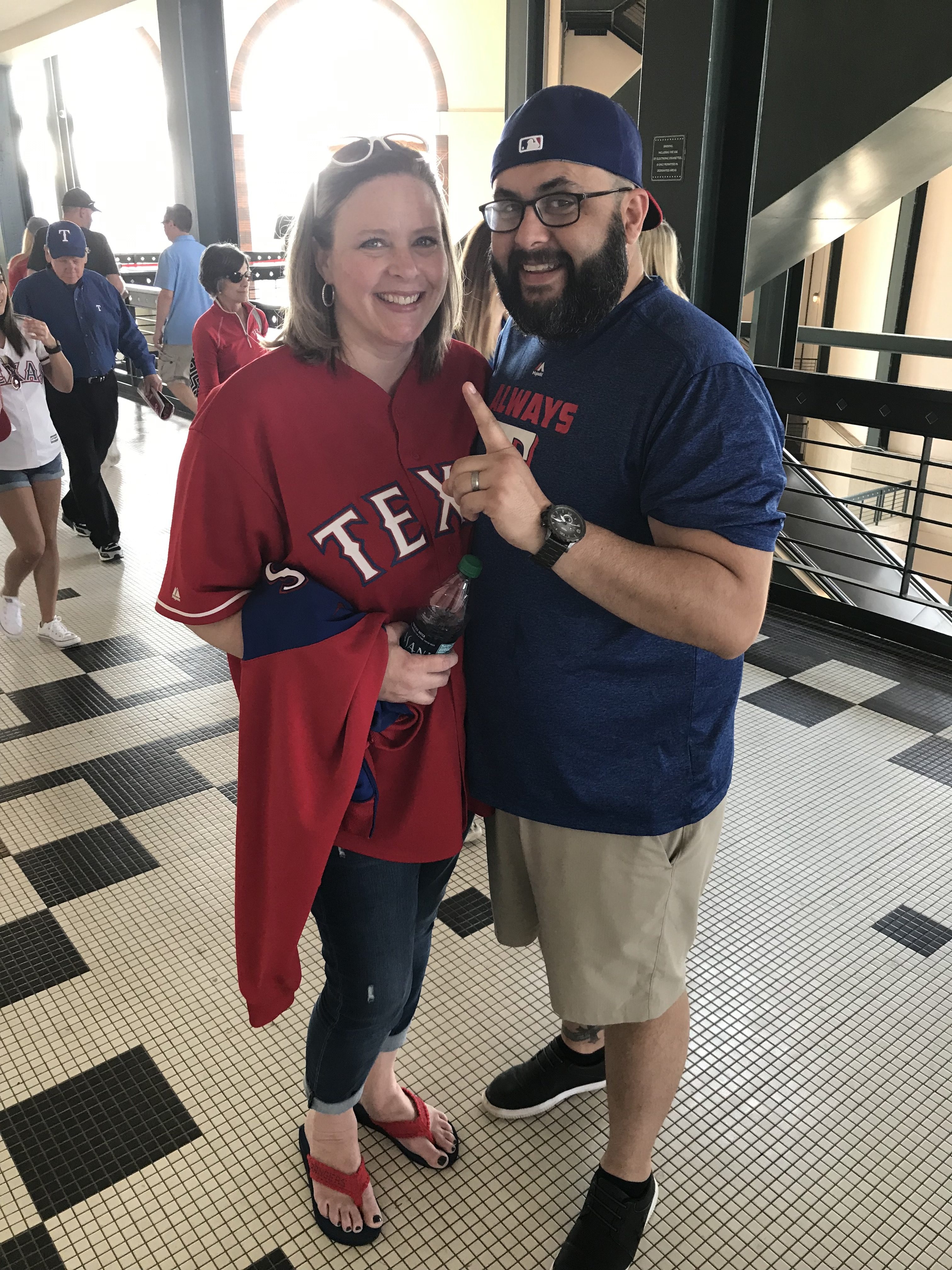