Atlanta-based developer Robinson Weeks Partners has plans for a  major industrial project in Dallas’ Southern sector. The developer has filed a state permit to build Cleveland Road Spec Warehouse at 4501 Cleveland Road near Bonnie View Road. The space is near a FedEx Ground center, Pioneer Frozen Foods, and an Amazon fulfillment center.

According to the state permit, the project will be 410,800 square feet and cost about $16.5 million. Construction is expected to begin in October. Kansas-based George Butler Associates is the listed design firm.

HSM Bonnie View recently sold approximately 10 acres of land at the corner of Bonnie View and Langdon Roads in South Dallas only a few months after purchasing the property. The buyer, Smartway Logistics, a trucking logistics company headquartered in Tracy, CA, plans to develop the site for its use. Mark Smith of HSM Equity Partners represented the seller. Huntley Luna and Nick Robinson in the Industrial Division at Henry S. Miller Brokerage brokered the transaction. 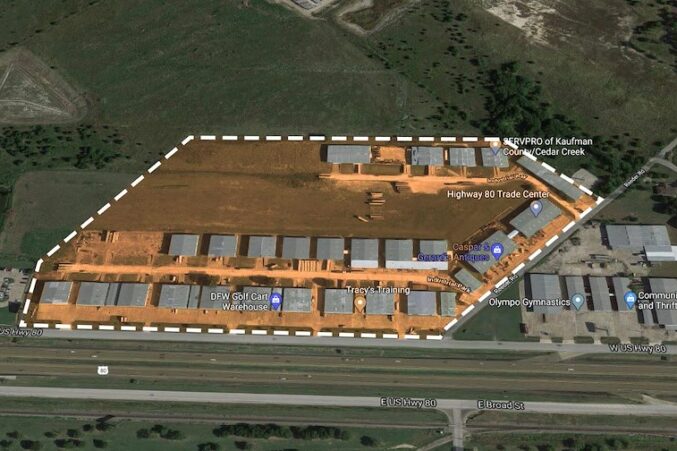 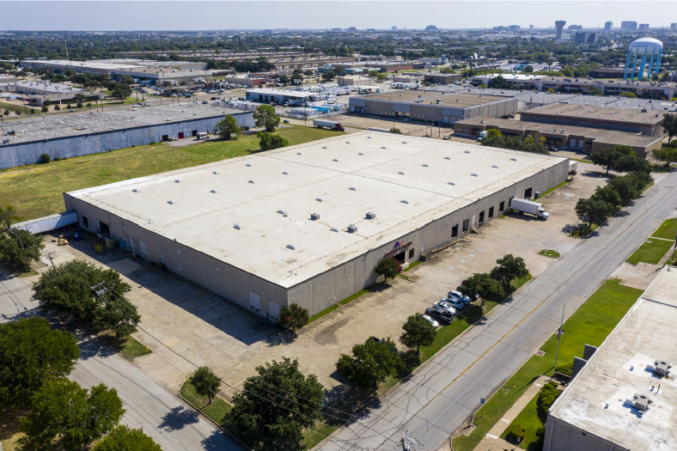 HIP Mark IV filed a state permit to construct a 122,779-square-foot shell industrial building at 5651 Mark IV Pkwy in Fort Worth. Construction on the $6.4 million project will begin in August and conclude in early March 2022. Ware Malcomb is the listed design firm.

280 Corporate filed a state permit to construct a 117,931-square-foot corporate industrial building at 280 E Corporate Drive in Lewisville. Construction on the $5.5 million project will start in August and conclude in April 2022. GSR Andrade Architects is the listed design firm. 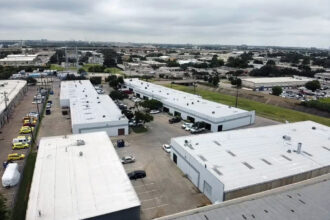 A state permit has been filed to build a 17-story multifamily at 3555 Dickason Ave. in Dallas. The Spencer by One Turtle Creek Residencies is anticipated to cost $35 million and will host 46 units in 206,728 square feet. Construction is slated to begin in August and complete by May 2023. Lucien Lagrange Studio is the listed design studio.

K Avenue Lofts filed a state permit to construct a 255,276-square-foot four-story apartment building at 2505 K Avenue in Plano. Construction on the $29 million project will begin in December and conclude in July 2023. BDCL Architects will lead the design.

Phil Moreino filed a state permit to construct a 35,100-square-foot Rustic Furniture Clearance Center at 11901 US Hwy 380 in Cross Roads. Construction on the $2.2 million project will start on Aug. 2 and conclude in March 2022. Eikon Consulting Group is the listed design firm.

Tommy Hicks filed a state permit to construct a 6,890-square-foot building shell for Wingstop and other tenants at 2210 East Broad St. in Mansfield. Construction on the $1,788,880 project will start in July and conclude in mid-January. Nationwide Construction will lead the design. 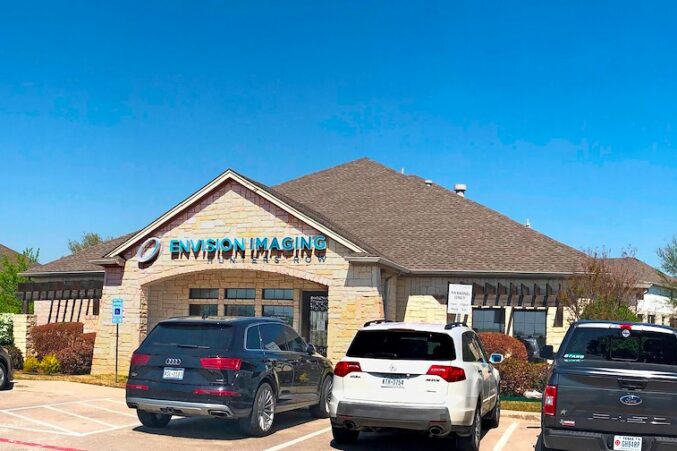