Plans are in the works to build a co-working suite at the Dallas Farmer’s Market, 910 S. Pearl Expressway. The estimated $3.5 million renovation will build out the first floor of the building. Atlanta-based NELSON will lead the design.

Manufacturer First Co. has filed a permit to build an 83,609 square foot office building at 8224 Moberly Lane in Dallas. O’Brien Architects will design the estimated $8 million build. The project is anticipated to start this October and will take about a year to build.

A permit has been filed to build a three-story multifamily apartment building in Denton at 2014 W. Hickory. The $2 million project will deliver 27 new apartments and is expected to start construction in November. Golden Star Rock Investments is the listed owner.

The former Home Depot distribution center in southern Dallas has sold for nearly $247 million to Phoenix-based Vereit and Korea Investment & Securities Co. The 2.3 million square foot center built last year. The building was constructed with the aid of almost $6 million in economic incentives from the city of Dallas. CBRE brokered the sale. 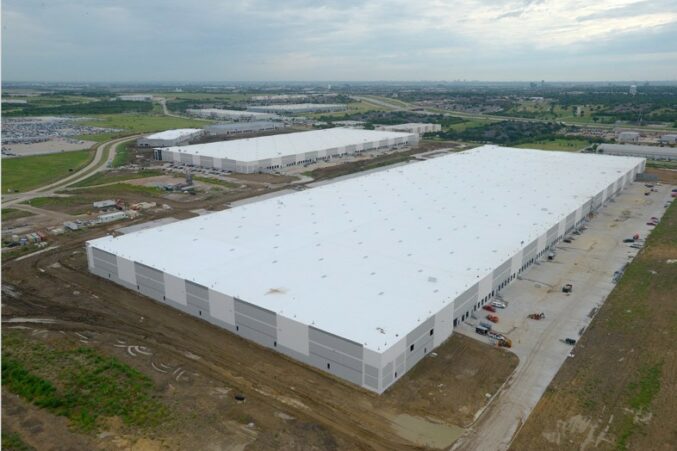 Uline, a leading distributor of shipping, industrial and packaging materials in North America, has signed a nearly 1.2 million square foot lease at Passport Park development, 2600 Rental Car Drive in Irving. Uline plans to move into the cross-dock distribution center in May 2021. The Dallas-Fort Worth office of Trammell Crow Company and its JV partner CBRE Global Investors announced the signing. 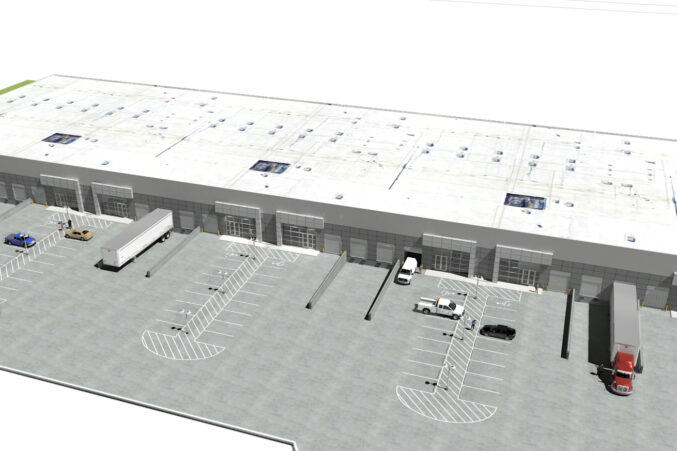 Talley Riggins Construction Group is building an 83,000 square foot tilt-wall industrial building in Irving. The owner is PS Business Parks, Inc., a real estate investment trust that owns over 27.6 million rentable square feet nationally. Blackbird Studio Architects designed the building, and Steve Riordan with Stream Realty is managing the project. Scheduled for completion in the fourth quarter of 2020, the project will achieve LEED Silver recognition. The structure will include eight suites with 1,000 square feet of open office space and a 9,000 square foot warehouse. Blackbird Studio Architects design the structure. Steve Riordan, vice president of construction and development for Stream Realty, is managing the project. 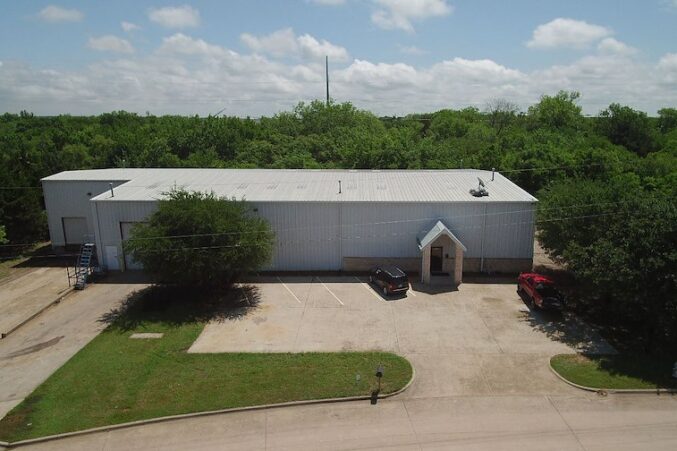 Red Bull Distribution Company is situated on 6.04 acres of land and was built in 1999. 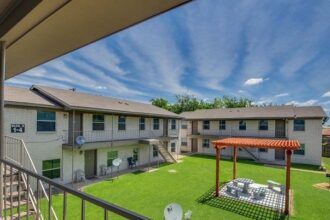 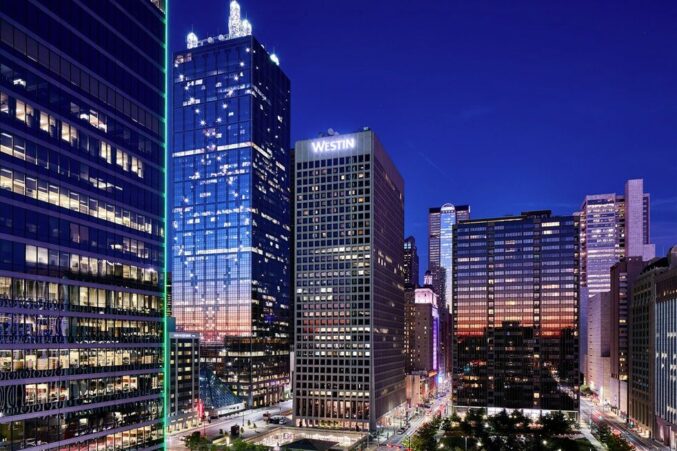 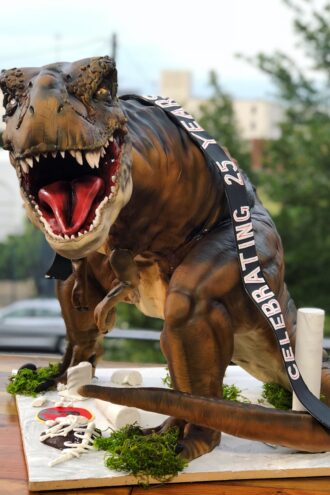 Elizabeth Rowe’s The London Baker is best known for its award-winning, edible works of art that have been featured on Food Network shows, including Cake Wars, Halloween Wars, Dallas Cakes, and Holiday Wars. The bakery also added the Food Network Challenge to its list of TV appearances this January.

Food Network featured bakery, The London Baker, has signed a lease for a second location at The Realm at Castle Hills in the Lewisville master-planned community. The 1,638 square foot bakery will open Spring 2021. Britton Lankford and Dan Looney represented the landlord, Bright Realty, in The London Baker transaction. Robyn Heathcock, Keller Williams, represented the tenant. The London Baker isn’t the only Castle Hills business to open a second location this year. Chef Salvador Hernandez of The Lakes at Castle Hills private golf and country club will soon open El Patio, a 3,800 square foot “Mex-Tex” concept featuring a blend of authentic Mexican cuisine and true Texas barbecue, at Offices at The Realm at Castle Hills. Construction on El Patio is currently nearing completion.

Spirit Halloween has leased 9,945 square feet at the former Advance Auto Parts in Arlington, 711 W Pioneer Pkwy in Arlington. Stephanie Jacobs and Jeff Lewin of RESOLUT RE represented the landlord.

Remote Work Implications Beyond Flexibility: Testing the Model During Uncertainty