In 1991, as a senior in college, the student leaders of campus were sent to San Francisco for diversity and inclusion leadership and sensitivity training. We were immediately divided among subgroups based on race, gender, nationality, lifestyle, whether we were raised in the country, suburbs, or the city. Also, they further divided us based on whether we came from a one-parent or two-parent household. After a complete two days of living within these subgroups’ confines performing group exercises and numerous communication exercises, all of us were reassimilated back into one large monogamous group.

And the findings were fascinating. 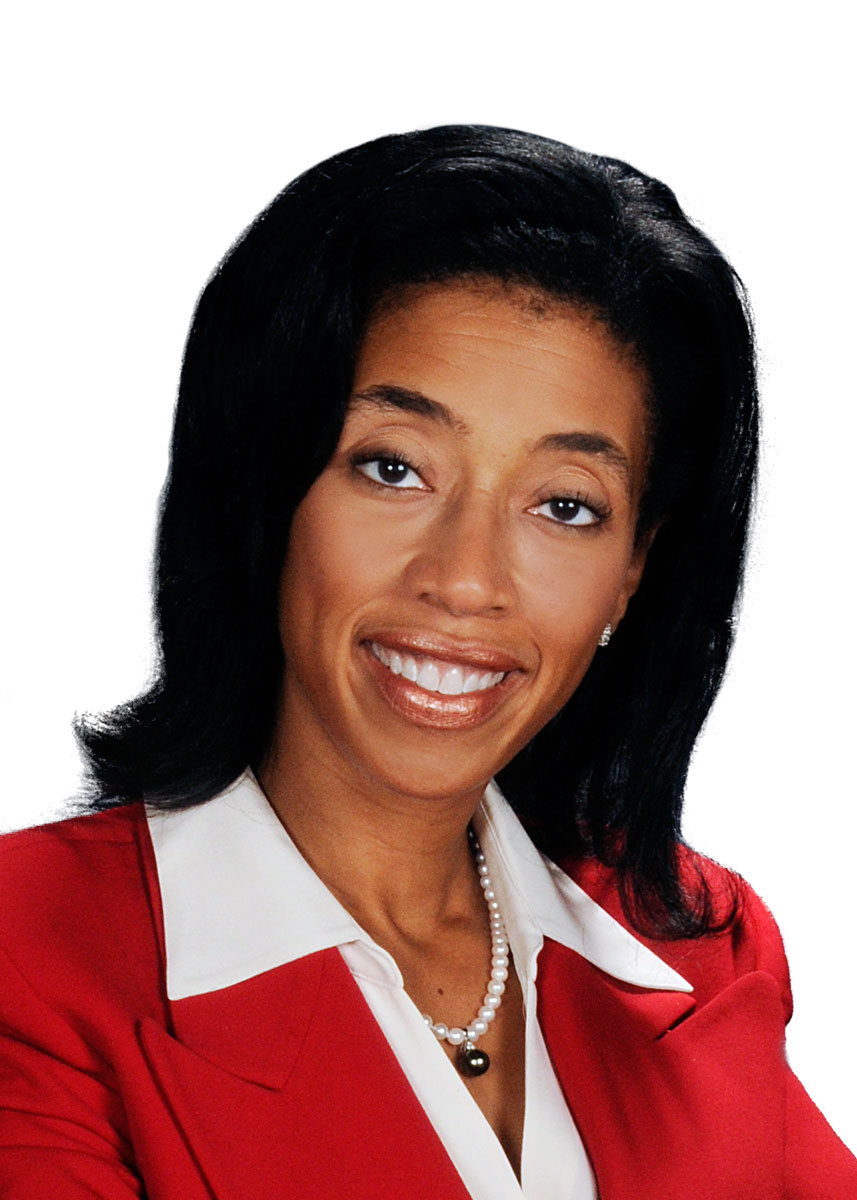 Not only did we feel closer to those who were in our subgroup, but when we were reassimilated into the majority, we all felt closer, more understood. We worked more efficiently because there was a better understanding of the differences between the minority groups and the majority groups.

As I look at our current climate of racial divisions, misrepresentation, misunderstandings, and lack of compassion for others, I believe we all have a duty to begin from our realm of influence to make a difference.  In this month’s Harvard business review, an article entitled Implicit Bias brought an interesting perspective to Human Resource diversity hiring.

“One reason for continued lack of diversity is that even if similarly qualified candidates from diverse backgrounds apply for job openings, recruiters, because of implicit biases, gravitate toward candidates with identities that fit a stereotype (e.g., men in the technology industry).

Our research identified an economic, convenient, and effective intervention to nudge recruiters to select more diverse candidates: partitioning candidates into different categories.  Our research built on the partition dependencebias, which occurs when people have to choose multiple options out of many available options. When the options are grouped together based on a given dimension, people tend to think, “Let’s choose some from each category.”

Our paper recently published in Organizational Behavior and Human Decision Processes describes eight experiments in which we asked people to review job candidates’ profiles or resumes and choose a few candidates to interview. We either categorized the candidates along a diversity-related dimension (e.g., gender, ethnicity, nationality, or university) or just randomly interspersed them. In every experiment, we found that when candidates were categorized on a given dimension, people chose more diverse candidates on that dimension,” states in Harvard Business Review article.

Casting the net wider by subgrouping candidates’ differences brought an increased awareness to choose a qualified candidate from each subgroup. Candidates were ranked equally in qualifications, which allowed the interviewer to choose from the Asian, Indian, African American, Latino groupings with ease. Also, men were grouped and women, which allowed the interviewers to choose from gender categories.

Often we may believe seeing differences are not the approach we should take professionally or personally. Still, when we do, greater understanding emerges, intentional behaviors of awareness begin to occur, which results in deeper, more meaningful relationships with increased efficiencies and greater workplace results.

So, going back to my college training days when the majority was able to see the separation and the differences of the subgroups, resulting in more effective leadership, intentional actions towards one another, and more effective communication in making decisions.

Nothing is different in how we need to approach our human capital that leads and executes within our work environments and creates efficiencies to meet strategic goals. Understanding and visually seeing all subgroups, we all will succeed.

Time to Get Real About How We Approached Diversity and Inclusion