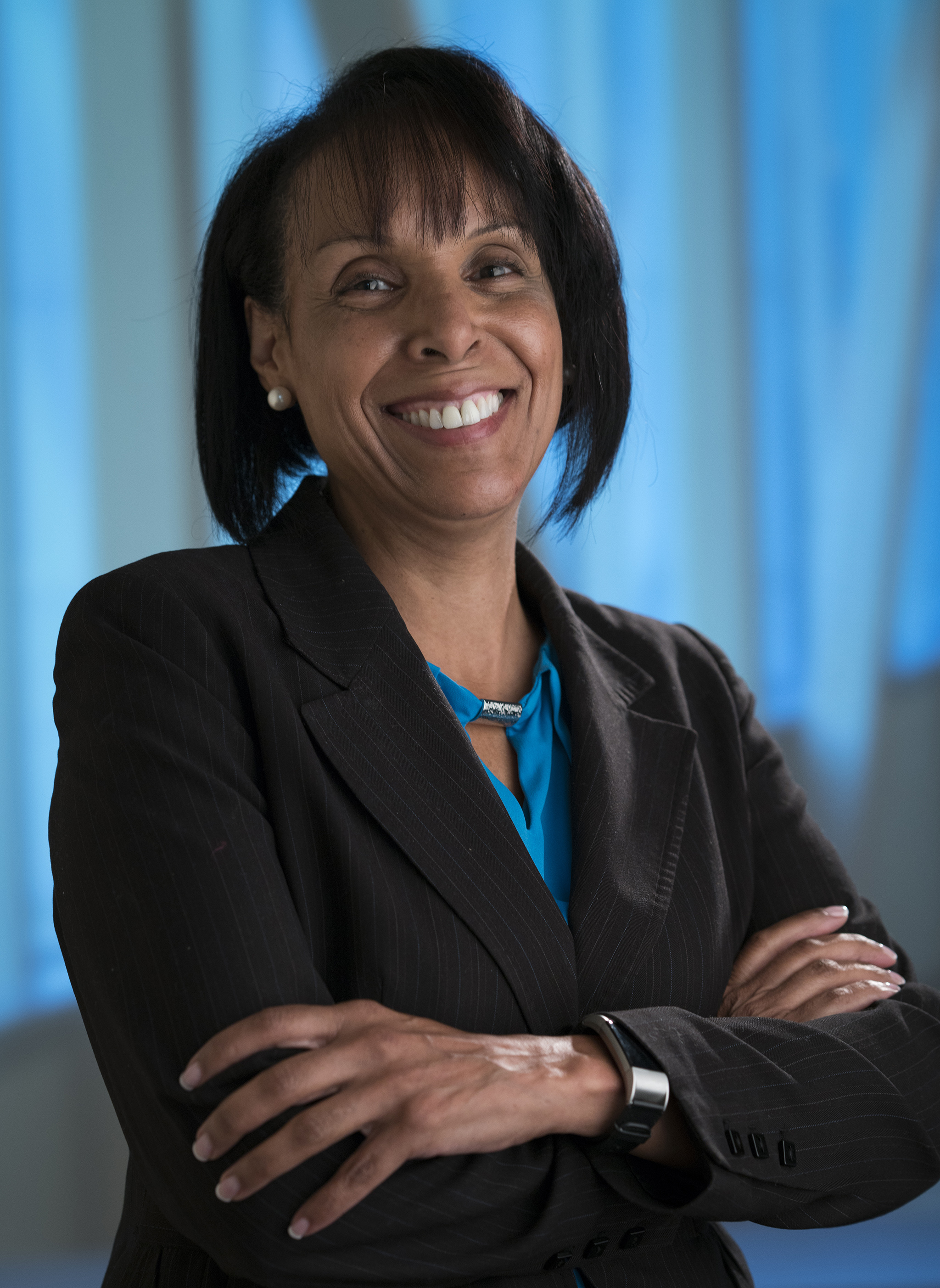 Dr. Karen Duncan will be the new President and CEO for JPS Health Network, the JPS Board of Managers announced on Thursday afternoon. She will assume the role at the beginning of next year. Duncan will be North Texas’ only female CEO of a major health system.

“It is a testament to the strength of JPS that we found the right person to lead the health network into the future within our own ranks,” said Dr. Charles Webber, chairman of the JPS Board of Managers via release. “Dr. Duncan has been a steadfast champion of providing our community with the care they need and deserve, and I look forward to her leadership.”

The JPS network includes 25 community locations that provide primary care, behavioral health, pharmacy services, and John Peter Smith Hospital, the county’s only Level I Trauma Center. The system was named most outstanding health system in D CEO’s 2020 healthcare awards and Best Hospital in America by Washington Monthly and the Lown Institute in 2020.

Duncan has been responsible for transforming the community health network of medical homes and clinics and led the implementation of the JPS Future Plan, which was supported by Tarrant County’s most recent bond.

“JPS is on the right track, and Dr. Duncan has been an integral part of that,” said Dorothy DeBose, incoming chair of the JPS Board of Managers via release. “We are fortunate to have a leader of her caliber ready to continue the great work we’ve already seen. We will work closely with her to design a succession plan for the organization that recognizes the current need for stability while continuing JPS’ growth.”

Duncan has worked in leadership at Grady Memorial Hospital in Atlanta and Cook County Health and Hospitals System in Chicago. Prior to coming to JPS, she was a Principal at healthcare consulting firm Health Management Associates.

“I am both humbled and honored to serve as CEO of such a highly esteemed and accomplished healthcare system,” said Duncan via release. “JPS is well-positioned to lead the transformation of healthcare delivery in Tarrant County and to improve lives within the many communities we serve. I look forward to working alongside a committed Board, a strong executive and leadership team and an amazing JPS team.”