During the Cowboys-Vikings game last night on NBC’s Sunday Night Football, there was a curious interruption that, as far as I can tell, was never properly explained. Al Michaels threw it to a video clip, seemingly filmed for this occasion, of Duke basketball coach Mike Krzyzewski, aka Coach K, aka a noted bad person, talking about how Dak Prescott has “the face of a winner.” That was basically the entire point of the clip. Some questions: 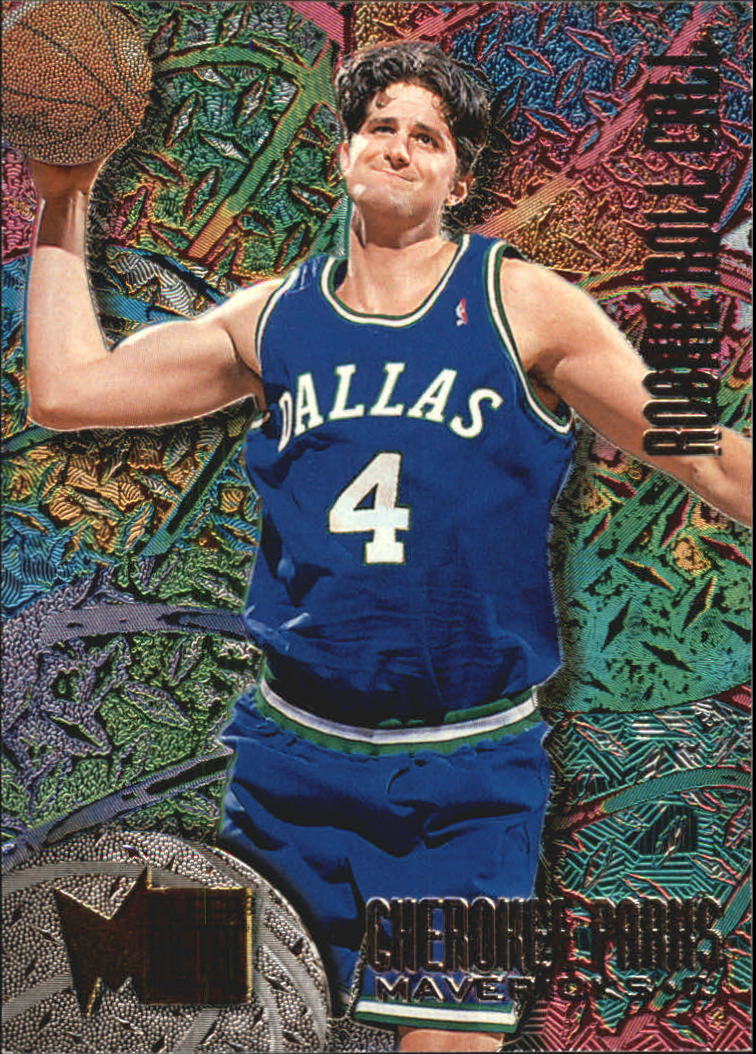 8. Seriously, what was that?