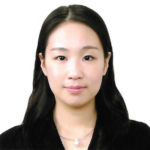 Kang was most recently at Samsung Electronics, where she led its U.S. content and service, CX strategy, and various growth initiatives. She holds more than 14 years of global experience in product management, new business development, partnership, and go-to-market. She received a master’s degree from The University of Pennsylvania and a bachelor’s degree from Yonsei University.

“Kang will partner with our leaders to foster a creative and high-performing culture that aligns with our overall growth strategy and will help us to reduce our cost to serve and drive profitable growth,” said William E. Niles, Brinks Home Security CEO.

Brad Carbo has joined JLL as the new leader of its South-Central Region Project and Development Services team. 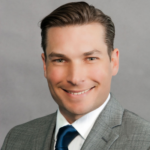 Carbo has 15 years of commercial real estate and project development experience—eight with JLL. He will lead teams across several states and in cities including Dallas, Fort Worth, Houston, San Antonio, and Kansas City in his new role. He was previously managing director and Austin PDS team lead for JLL. During that time, he tripled the size of the market business. He led a team of project managers and coordinators to ensure client interests were represented throughout the project delivery process. JLL vice president Sara Lounsberry will take over Carbo’s former role at the company. 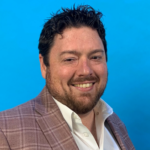 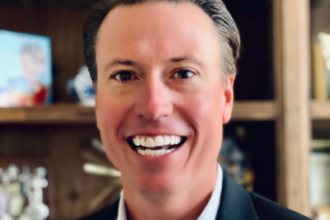 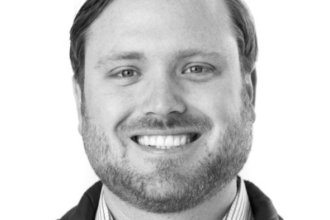 Dustin Joost, Trivie
From the left: Eric Montgomery and Dustin Joost of Trivie

Joost will be responsible for all go-to-market and growth efforts for the company. Before joining Trivie, he led YourCause’s growth to represent more than eight million employees, hundreds of corporations, and more than $3 billion in transactions with charities worldwide.

Montgomery will oversee Trivie’s SaaS-based software development, integration, and strategy, as well as various other technologies. Most recently, he was vice president of information technology for Susan G. Komen, where he managed software and technology teams at companies, including Intuit, Blue Cross Blue Shield, and Raytheon. 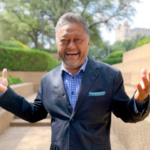 Enam Chowdhury has been hired as executive chef and director of food and beverage for the Sky Creek Kitchen + Bar at Delta Hotels by Marriott Dallas Southlake. Chowdhury, who collaborated with Dean Fearing on the restaurant’s development and design, has more than 30 years of experience working in hotels and restaurants in Great Britain, Thailand, South Africa, Italy, and the United States.

Chowdhury worked under Fearing for 15 years at The Mansion on Turtle Creek in Dallas, before moving to Rosewood Hotels & Resorts and The Joule hotel. He received a bachelor’s degree from La Salle University and is a master of cheese, earning a Fromateur de Fromage designation certified by the Artisanal Cheese Company and La Picholine, New York. 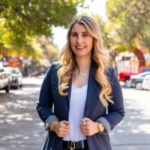 The Dallas West End Association has hired Tanya Ragan to serve as its interim president until its annual meeting in December. Ragan is president of Wildcat Management, one of the larger building stakeholders in the West End District. She recently completed a historic Purse Building renovation at 601 Elm St. in the West End.

Ragan’s goal is to focus on community, bringing aspects of “live, work, and play” to the West End. She will also hire the organization’s first-ever full-time executive director in its forty-year tenure. She attended the University of Wisconsin-Stout. 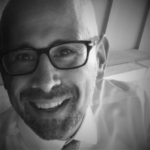 Eduardo Ponce has joined KAI Enterprises as its senior project architect, where he will be responsible for developing, implementing, and coordinating the design and documentation of projects.

Ponce received his bachelor’s degree from the University of Oregon and is a licensed Texas State Architect.

Krimson & Klover Can Dress You for St. Patty’s Day