If you’ve ever watched the Netflix series Magic for Humans with Justin Willman, you were probably left wondering, how did he do that? Of course, there’s more to these tricks than meets the eye. The show relies on a team of full-time magic consultants to conceive of its wild stunts, one of whom is Dallas’ own Trigg Watson.

“You can think of it like comedians that have a sitcom or a comedy special, and sometimes they’ll have a team of comedy writers behind the scenes to help flesh out the material,” says Watson. He worked alongside four other magicians, a rarity in a field that often calls for secrecy. “My job was basically to design new magic illusions full time, so it was a dream come true. As a solo performer, I spend most of my time designing my own effects, and building them, and traveling, and performing my own shows, and while I love it, there’s something to be said for the joy in collaboration. It’s not every day that you’re paid to play with other magicians, and that’s really what I got to do.” 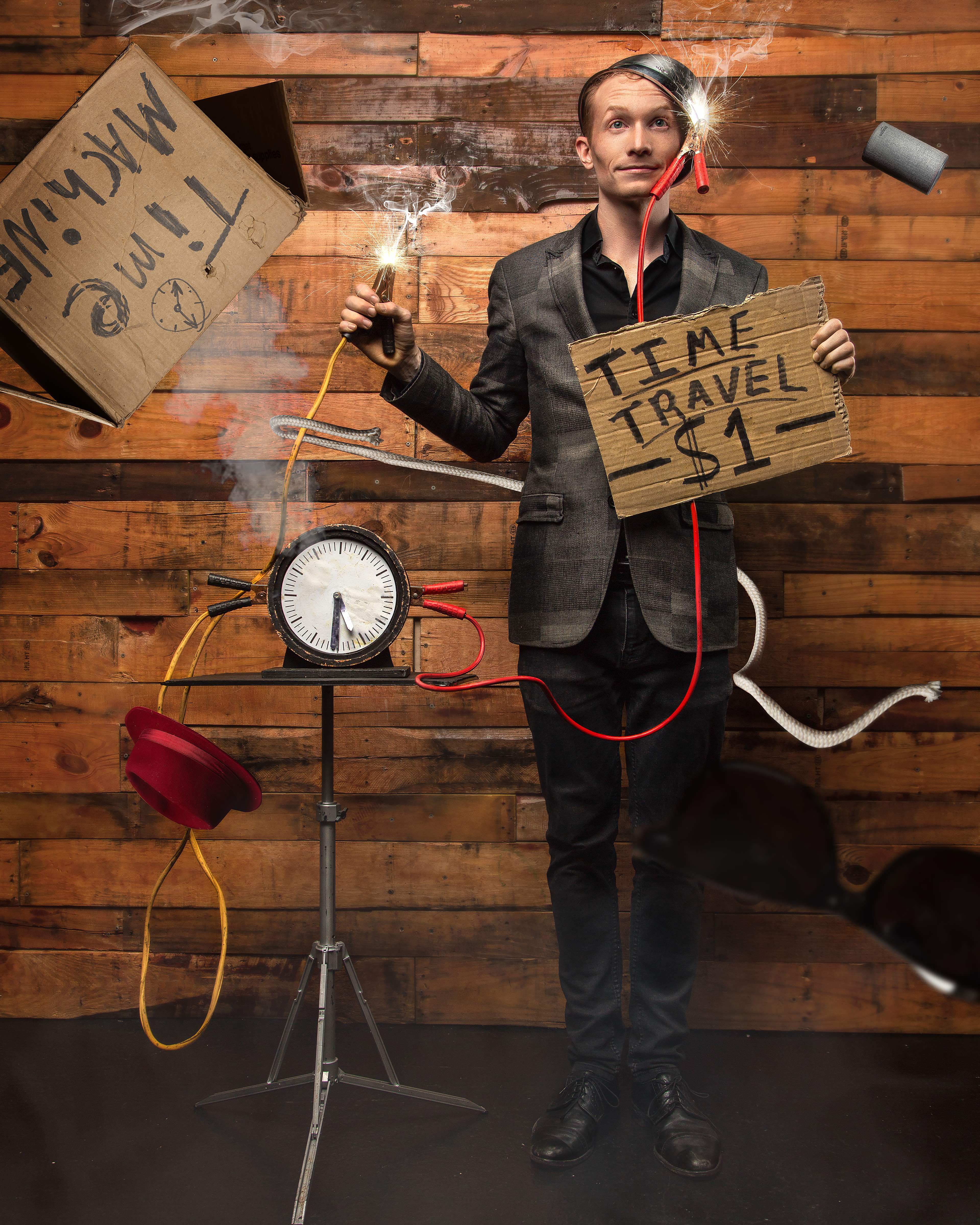 Watson is accustomed to performing for live audiences, whether it’s on cruise ships or at his monthly hometown show at Checkered Past Winery, but making magic for television is a different business entirely. Following Willman’s creative lead, the magic consultants had to produce tricks that fit into the narrative of every episode. For example, when Willman was filming a segment in a frozen yogurt shop, the magic tricks had to be designed for that venue and situation. The illusions are story-driven rather than the other way around. Sometimes the writers would come up with a crazy, funny trick and leave it up to the magic consultants to figure out if it was actually feasible. It was a challenge, but Watson says this unique approach is one of the reasons that Magic for Humans has been so successful.

“If you watch other magic shows on TV with Criss Angel or others…they’re great shows, but they don’t always have much of a story to them, because it’s magicians coming up with a bunch of really amazing magic tricks they can do rather than going, ‘Ok, what’s the story, who are we performing for? Let’s create around that,’” Watson says. “Being able to think of the story first always creates a stronger piece of magic, because people are more engaged emotionally. That’s what makes this show particularly heartwarming. It’s not just a magic show.” 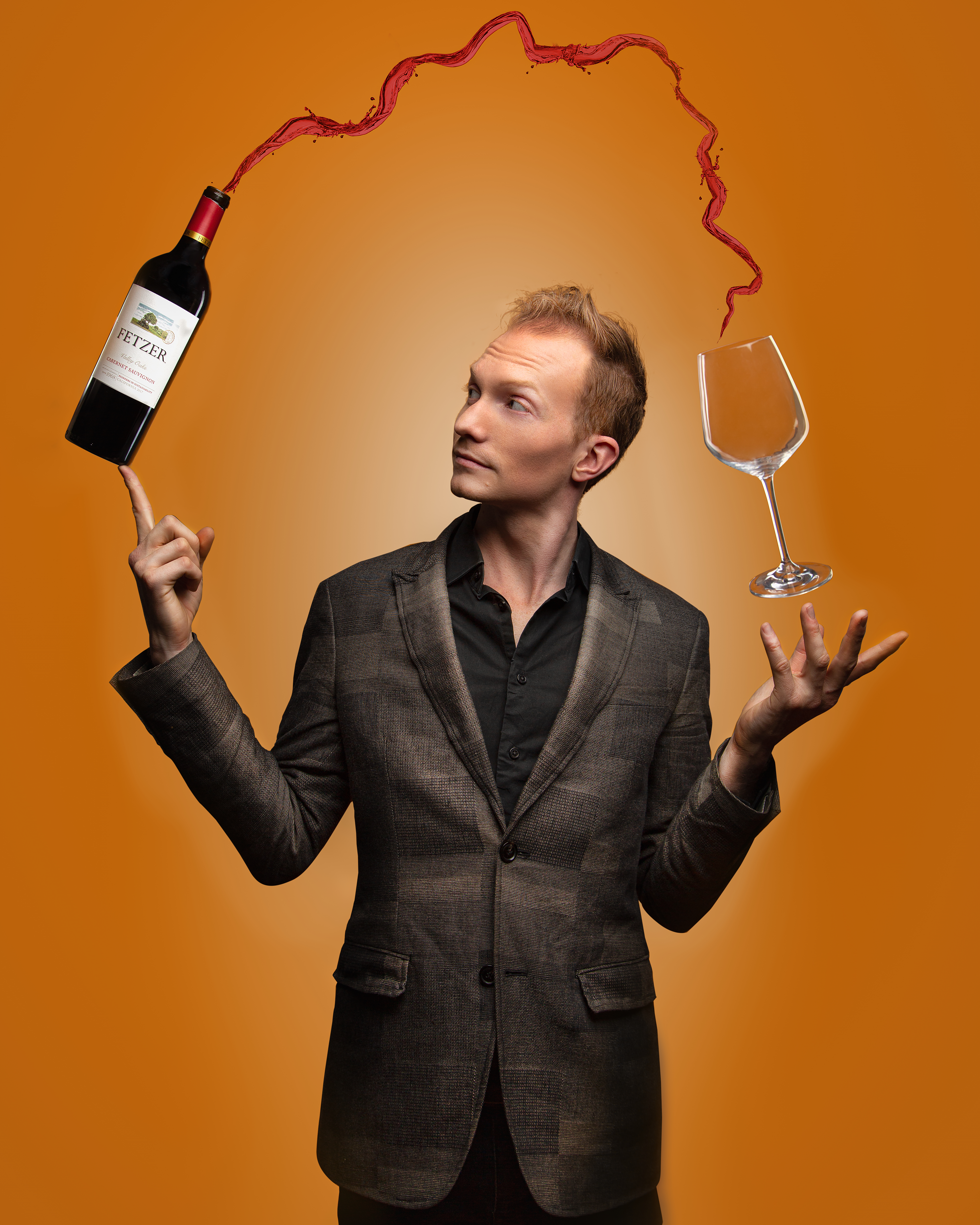 Watson contributed as a magic consultant on season two and three of Magic for Humans, and though he can’t legally use any of the magic he devised for the show in his solo act, he is going to apply some tricks he learned to his own career.

“Through working on a show with a giant team, I’ve seen how much better the final product is when you have an amazing team around you where different people have different jobs and can focus on a very specific aspect of production,” he says. Watson used to think relying on others’ skills for his act was a weakness, but he’s come to understand that most one-man magic shows rely on a little bit of illusion. “I’m inspired to build out my team creatively.”

Trigg Watson will perform in Dallas at Checkered Past Winery on January 24 and January 25; tickets are $20. Read my review of the show here.