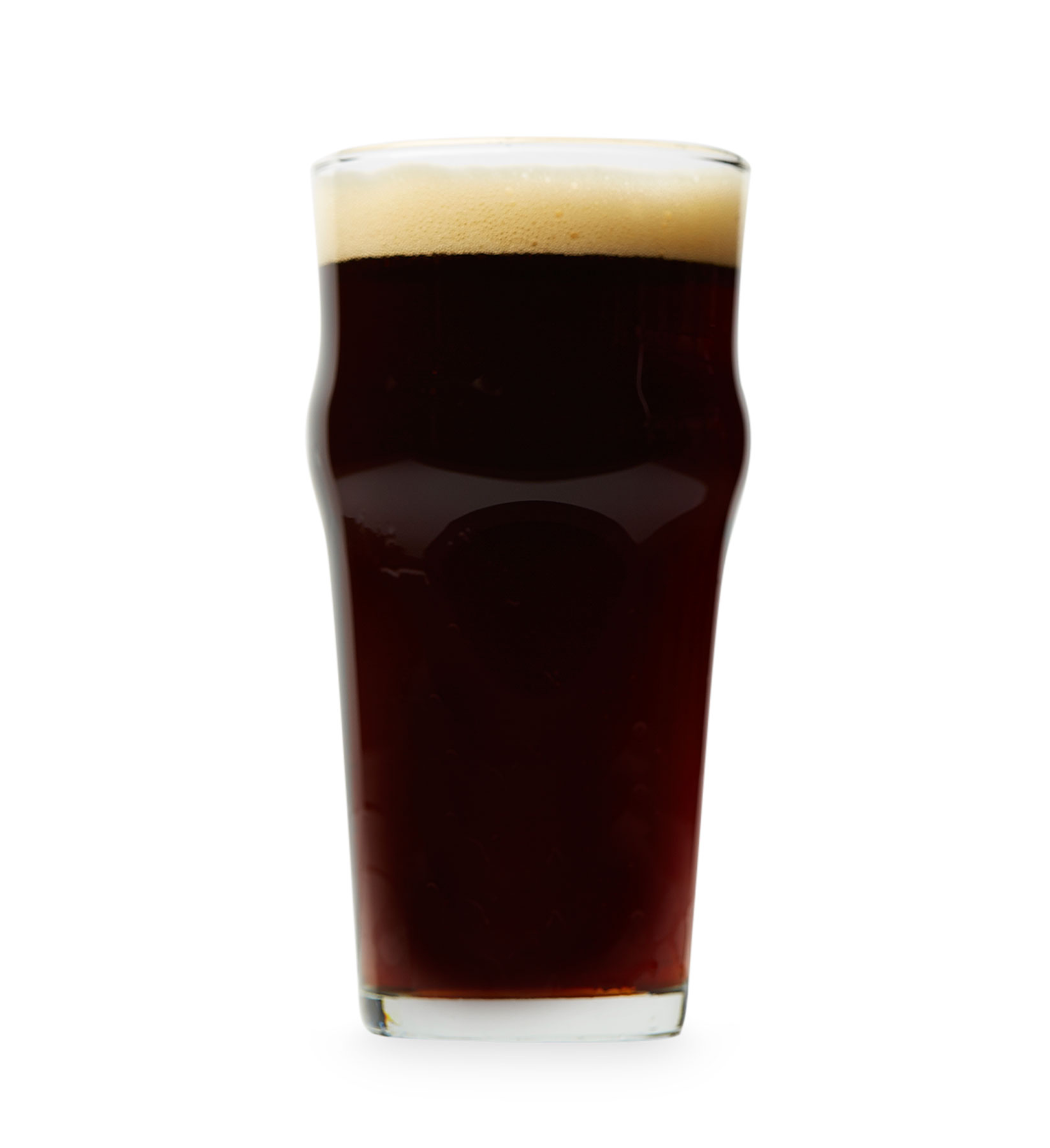 Coming into the tasting, no one on the panel knew much about the Sir William’s, and, frankly, no one expected much from the fledgling Grapevine brewery. Instead, it eked out a victory over better-known breweries, mostly due to the fact that there was little variation in the tasters’ scores. Only five points separated the beer’s top score from its lowest, tying for the smallest variance with two other beers.

Overall Impression: “Wouldn’t have guessed this beer to be so light-bodied. Really peculiar, but enjoyable … I like this beer! It has a lot to say on the nose; complex nut and caramel aromas. Palate is lighter, and super clean … Probably the best yet … Easy, drinkable, well-balanced, sessionable.”

What We Said: “Excellent balance; roasty and smoky. Old-white-man happy.”

A Guide to Dallas Beers