Enjoy unlimited access to all of our incredible journalism, in print and digital.
Subscribe Now
Advertisement
Entrepreneurs

My son was born to be an entrepreneur. Fortunately for him—and for all of us—we live in a region that’s deeply supportive of them.
By  Christine Perez | October 6, 2020|9:00 am

It was a few days after Sept. 11, 2001, when I came upon my oldest son, Jordan, hard at work at the dining room table. Seven years old at the time, he was making a pile of U.S. flags, coloring them on sheets of paper and drawing (more or less) all 50 stars.

Later that day, unbeknownst to me, he took his creations around the neighborhood, carrying with him a flyer that said, “Big flags: $15. Small flags: $5.” I learned this when he excitedly burst through the front door with a fistful of cash. When I asked him to explain himself, he said, “No one can find flags in the stores—they’re all sold out. So, I knew I could sell them if I made them.”

Jordan ended up donating his proceeds to the American Red Cross. Still, I could tell you countless other stories of his early for-profit ventures—like the Pokémon card side hustle he started when he was 8, his dog-walking enterprise at age 10, or the time I discovered he was selling his hand-me-downs to his younger brother. I don’t need research studies to tell me whether entrepreneurs are born or made. 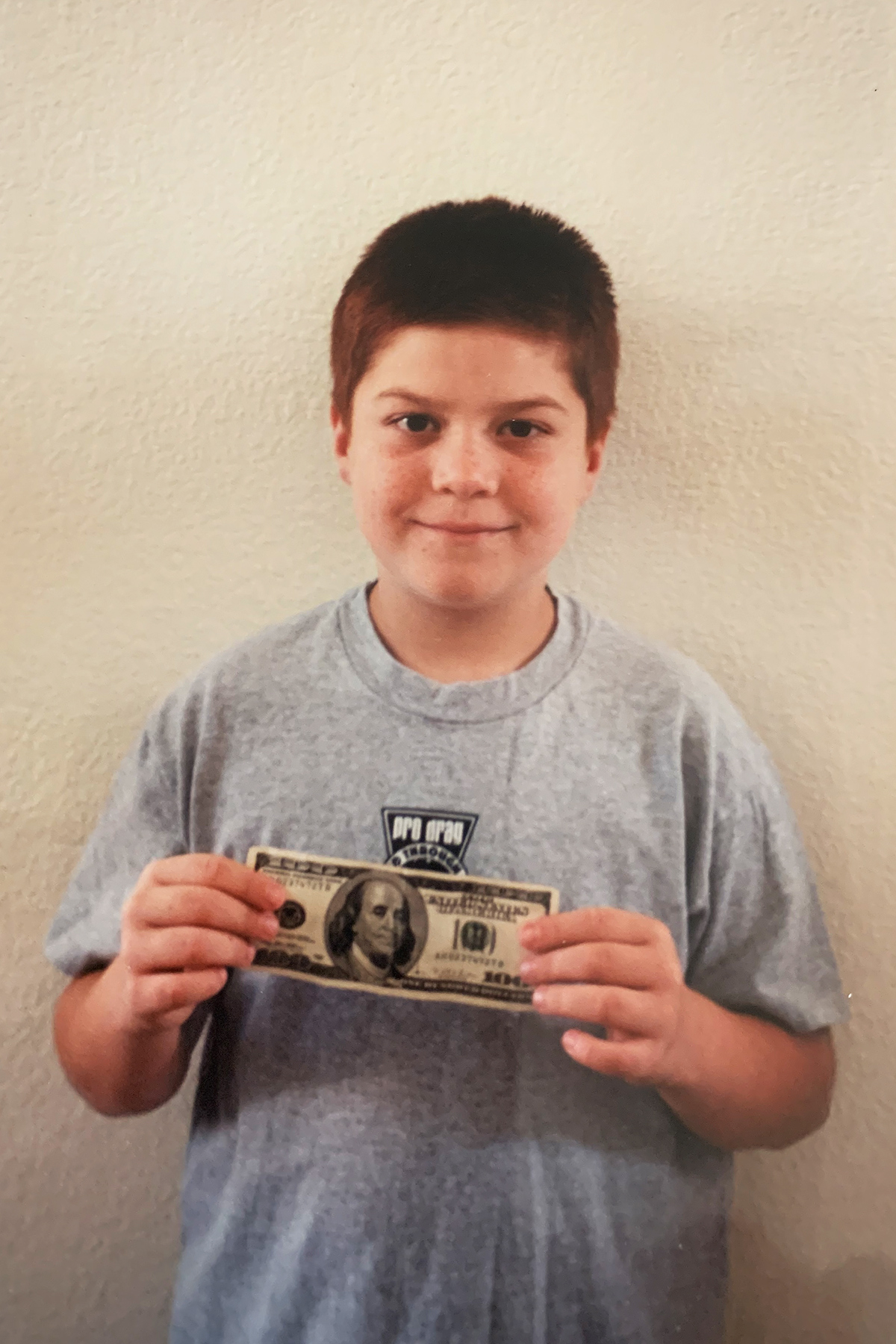 Either way, they’re a powerful force—a spark plug in an economy’s engine, driving job growth and building the tax base. Beyond that, their ingenuity solves problems and improves our quality of life.

Entrepreneurs in North Texas have an advantage, says Debra von Storch, a former EY partner who for years led the firm’s regional Entrepreneur Of The Year program. (She retired this past summer; or, as she prefers to call it, “re-wirement.”) That’s because of the area’s rich ecosystem, “can-do, go-get-’em attitude,” and spirit of collaboration, she says. “Entrepreneurs are very connected here, compared to other regions, which tend to be more competitive. Here, it’s all about lifting up other entrepreneurs.” That has recently led, von Storch says, to a proliferation of startups—which is great for DFW’s future.

For a 13th straight year, D CEO is proud to profile all finalists in EY’s Southwest region Entrepreneur Of The Year program. (Click here to read more about this year’s finalists.) Who knows? Maybe someday my son will be among them.

DeAndre Jordan Can Show You How to Shoot Freethrows

The 2018 competition boasted 46 finalists and 12 winners.
By  Glenn Hunter
Business

The Southwest region's top entrepreneurs are set to compete at the national level in November.
D Magazine Directories