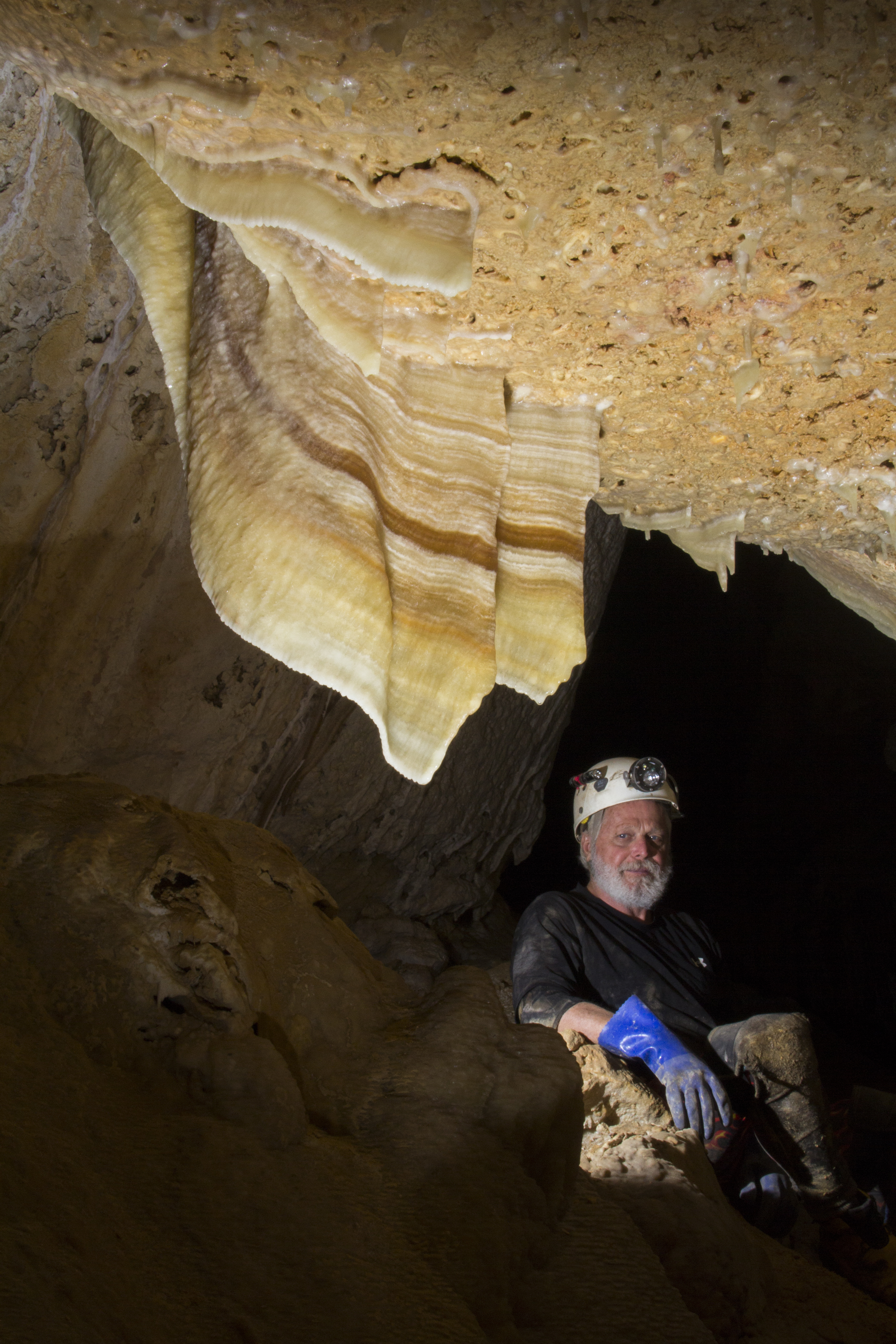 After I wrote about local fitness trainer Crystal Lovell’s upcoming attempt at Everest last week, I received an email from an unimpressed Bill Steele. He wrote, “Nice article, but nearly 5,000 people have climbed Mount Everest. Six hundred and forty-eight did in the year 2017 alone.”

Instead, he said, I should cover his expedition to explore the “world’s greatest cave,” which launches on Saturday. Intrigued by the prospect of an Irving-based spelunker, but without the funds or lack of claustrophobia to cover said expedition, I gave him a call to see what exactly he was up (or, more accurately, down) to.

The former National Director for Alumni Relations for the Boy Scouts of America is headed back to Mexico’s Sistema Huautla, the Western Hemisphere’s deepest cave (kind of like the opposite of Everest). He saw the cave for the first time in 1977, then again in 2014 with a British expedition that included some of the same guys that helped rescue the Thailand soccer team. The speleologist was so infatuated with the hole in the ground that he decided to lead a month-long expedition every year for the next 10 years with a rotating team of 30 to 40 cavers. He’s now on year six.

“The people are doing it out of a pure sense of exploration, like any explorers you can think of–Columbus, Magellan, Lewis and Clark,” Steele says. “They have the same kind of drive to be the first to explore territory never seen before. In this case, it’s just an incredible, amazing cave that’s had as many as 200 articles published about it over the last 50 years, including National Geographic, Outside magazine, and Smithsonian.”

Steele himself wrote a book about it, Huautla: Thirty Years in One of the World’s Deepest Caves, and he has used the resulting studies of the biology, geology, paleontology, and paleoclimate in the cave–which he says include the discovery of 48 new life forms–to update his chapter for the third edition of the Encyclopedia of Caves.

He’s come a long way from his first expedition as a young Boy Scout in Dayton, Ohio, in the early 1960s, when his scoutmaster took him to a farm in Northern Kentucky. The farmer showed them what he called a “cattle cooler,” a cave with a big entrance and a smooth floor where the cows would go to cool off on hot summer days.

“We went in there and squeezed up between some rocks and found a big tunnel that nobody had ever found before,” Steele says. “That was just thrilling as can be to me, ’cause I was already thinking I would like to be an explorer. But I was also thinking I was 500 years too late, you know? I should have been born when Magellan was, but what do you do now? How do you become that, an explorer? But I found a way to do it. I was nationally known at age 20 and made a fellow of the Explorer Club at age 30. Now I just turned 70, and I’m still doing it.”

Only now, instead of cow caves, he’s in the land of Pleistocene megafauna. Meaning big, Ice Age animals. “We found the only skull of an extinct, obviously extinct, giant ground sloth,” Steele says. “A creature that weighed 2,000 pounds and moved slowly, like you would expect from a sloth, and fell into a cave. It’s the only skull of that animal that’s ever been found–lord knows what else is in that particular chamber.”

You can follow his progress on his website, or catch him lecturing on a cruise. He’ll sail to Alaska in August.