On March 25, Crystal Lovell will leave her home in McKinney, Texas–where she’s been sleeping in a Box Altitude tent to simulate the rarefied air at 18,000 feet–to fly to Kathmandu and climb Mount Everest. Sitting across from her in Houndstooth Coffee on Henderson Avenue, it’s hard to believe that the F45 fitness trainer only hiked her first mountain three years ago. “I got into it kind of by accident,” she says, sipping a bottle of water while I eat a croissant. “I moved here from Florida for work and went through just total depression and gained 50 pounds. My whole life revolved around work.”

A friend invited her to go backpacking through Yosemite, and one night they camped on top of a mountain peak. “I fell in love with the struggle of it, and then getting to see the views,” she says.

She took a break from her job as a sales consultant with Lincoln Financial to attend a 6-day mountaineering school in Washington with Alpine Ascents International. Then she climbed Mount Rainier, the tallest peak in Washington. 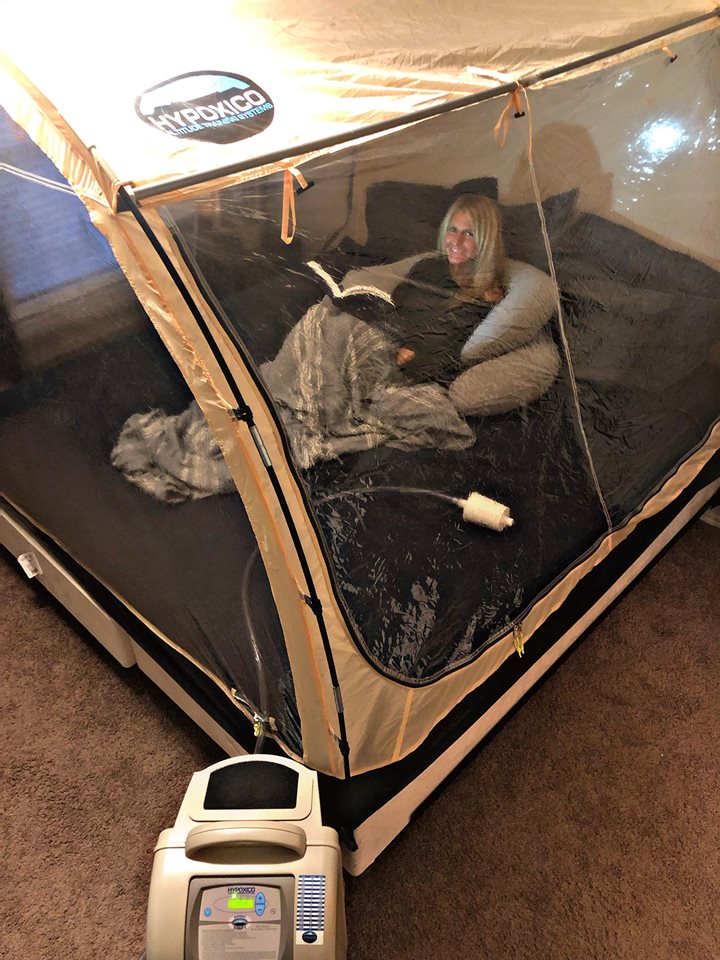 “That was just an eye-opening experience for me,” Crystal says. “The weather was terrible, and it was only me and my guide that summited the top. It was the hardest thing I have ever done in my entire life, but I just felt exhilarated by it and powerful. So I talked to my husband and said, ‘Let’s stop doing everything for money and let’s do it for passion.’ Quit the job. Sold the house. Paid up all the debt and decided that passion is going to be our compass from now on.”

“That was the hardest one I’ve ever done,” Crystal says. “I got altitude sickness on summit day. I powered through it and just forced my way up the mountain to the point where I had to take a rock and press it in my finger to draw blood, to anchor me to keep moving. I was the last one off the mountain. It was a 20-hour day. It was just pure will of making your foot move–it was so intense.”

The experience made her realize the importance of mental strength, something she now emphasizes as a personal trainer. “I want women to feel powerful,” she says. “I felt when I gained all that weight with work, I just felt so depressed and I felt defeated. I felt like I was just fighting against everybody. I want to show clients that it isn’t about just being skinny and being littler. I want them to feel strong and bold, even if it’s not Mount Everest. I think everyone has that certain limiting belief, and I think you have to start there. I want to push them past that, to see that light bulb go off–like, I can lift that weight, or I can do this, or maybe this isn’t as hard as I thought it was.”

Although the north side of Everest, in Tibet, is generally considered to be the safer route, Crystal says she’ll be climbing the south side, in Nepal, due to Tibet’s new regulations limiting the number of permits. That means she’ll have to cross the Khumbu Icefall, where 16 Nepalese climbers were killed on one day in 2014. Two others were injured just last April when a 300-foot section of the ever-shifting glacier collapsed. 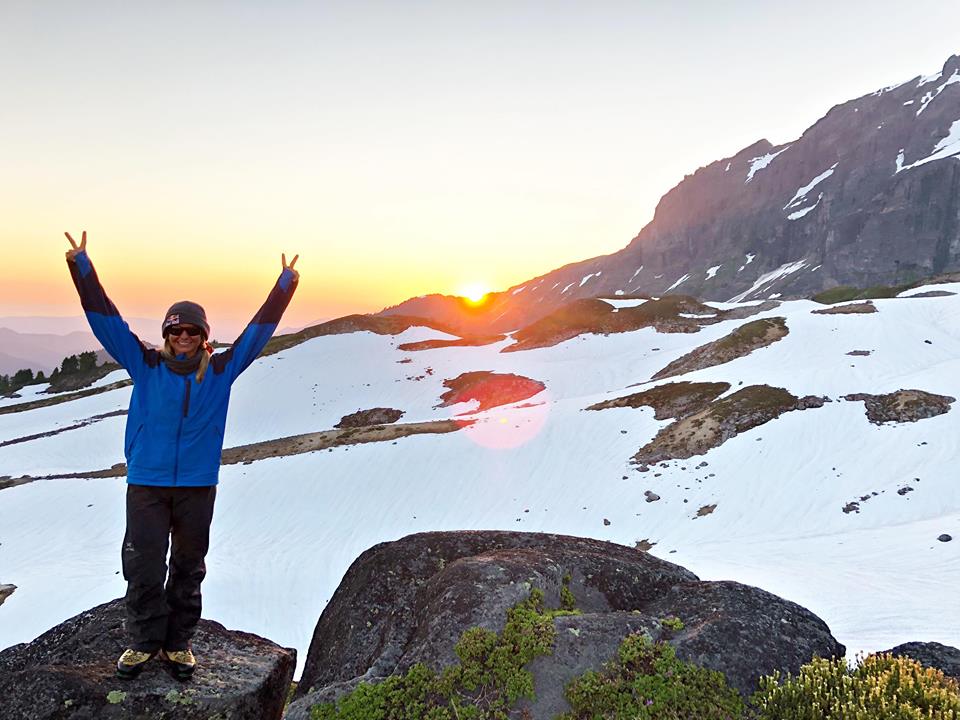 I ask if her husband Steve, a teacher at John M. Tidwell Middle School in Roanoke, is concerned.

“He worries his ass off,” Crystal says. “The icefall is basically just moving ice, and with climate change it’s getting more mobile. You have to go at night because you have to go at the coldest point of the day. It’s basically Russian roulette because you have moving ice, you’re walking over crevasses on ladders that are tied together, and you have seracs hanging over you that can fall at anytime.”

Once she hikes up to base camp, she will spend several weeks hiking up and down the mountain to acclimate before making what she anticipates will be a 40-hour push to the top. Her best guess is that the ascent will take place in the beginning of May, but it all depends on weather, which she’s refusing to watch.

Crystal plans to post status updates on her Facebook page, and to keep Steve apprised of her progress via satellite. I ask her if she’s managed to convert him to her passion yet.