On March 28 at Gilley’s Dallas, we announced our 2019 Commercial Real Estate Awards winners. The winner of Best Land Sale is Hunt Realty Investment’s Fields. The runner up was Interstate Crossing. 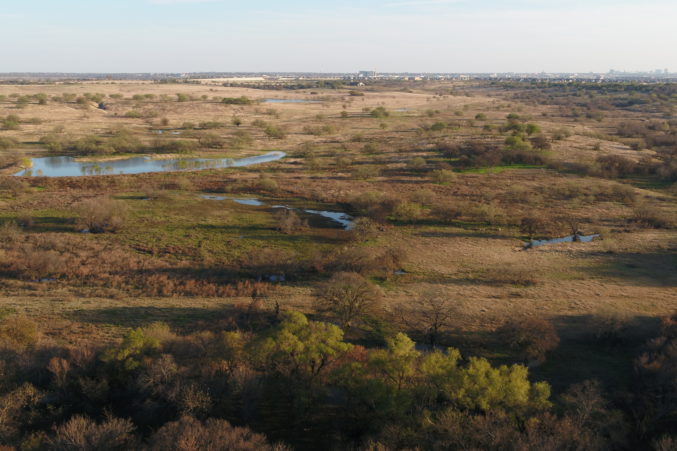 Hunt Realty Investments walked away with a big prize in 2018: 2,544 acres on the northern edge of Frisco, with significant footage along the Dallas North Tollway, Preston Road, and U.S. 380. Hunt acquired the coveted land from the estate of Bert Fields Jr., in partnership with Trevor Rees-Jones’ Chief Partners and mixed-use guru Fehmi Karahan. In announcing the midyear buy, Hunt President Chris Kleinert said, “We see extraordinary development potential for the site.” That may have been an understatement, as within just a few months, Hunt and its capital partners sold about 600 acres of the tract for a new PGA of America headquarters campus. 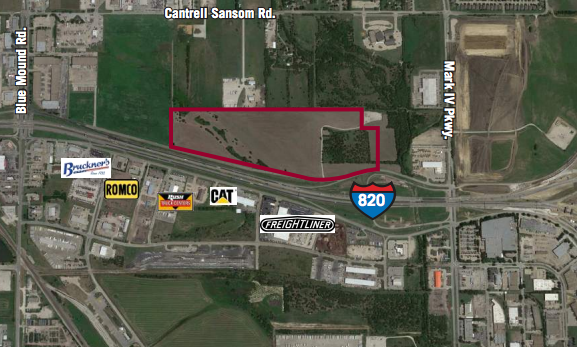 This 65-acre tract in North-Fort-Worth had been on the sales block 10 years, but with no water or sewer infrastructure, limited road access, and a stream that separated nearly a fifth of the tract from itself, buyers weren’t lining up.  Then, Hunt Southwest expressed interest in building a 1 million-square-foot-plus warehouse on the site. But in order for the land deal to go through, the team at Lee & Associates had to arrange the simultaneous purchase of an adjacent property that would provide the needed infrastructure, and finalize an access easement with a neighboring owner. “It took quite a bit of trouble-shooting to make that happen,” said Lee & Associates’ Becky Thompson, one of the brokers on the deal. Called Interstate Crossing, Hunt Southwest’s new spec development “will draw companies from across the country to north Fort Worth,” she added.