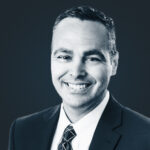 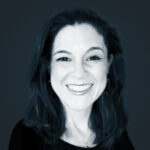 Carey LeMener joins Southwestern Health Resources from Baylor Scott & White Health, where she spent the past 15 years, most recently as vice president of primary care. In her new role, she will work to enhance the relationship between Southwestern and the physician community. Her responsibilities will include leading recruitment, physician performance initiatives, recognition, and retention efforts—working to optimize the experience of over 5,500 Southwestern network physicians. 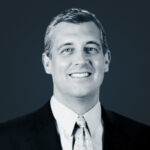 Jeff Gary brings more than 25 years of healthcare experience to OneShare Health, where he joins an expanding leadership team. In his new role, Gary will focus on enhancing member experience, improving best-in-practice processes, and membership growth. Previously, Gary was the founder and CEO of healthcare consulting firm The JMG Group. His past achievements include generating over $130 million in revenue and increasing profitability by more than $440 million for his clients.

The City of Dallas 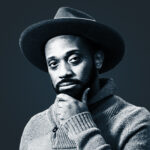 In his new appointment as cultural affairs commissioner, Damany Daniel will help the City of Dallas invest in the arts in historically overlooked neighborhoods. Daniel is highly active in the Deep Ellum community, where he serves as a board member of the Deep Ellum Foundation. He is also a founding member of the Dallas’ Mayor’s Star Council in Deep Ellum. Daniel is the founder and “Chief Imaginator” of The Event Nerd, a Dallas-based event services company. He is an award-winning event producer and executive creative.