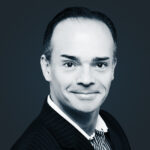 Education: The University of Texas at Austin (MBA, BA) 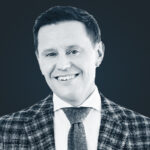 David Bernand began his career with Four Seasons in Las Colinas in 1999 and has since held several management positions across the company’s North American locations. Most recently, he was general manager and regional vice president in Washington, D.C. In his new role, he will be responsible for Four Seasons resorts in Las Colinas, Vail, and Montreal. A native of Roanne, France, Bernard began his 30-year hospitality career at his family’s bakery. 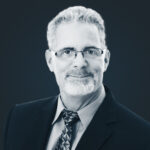 Dave Green will head the bank’s SBA program, which is tasked with providing SBA7(a) and 504 federal loans to small and midsized businesses. Last year, the bank helped 457 customers secure almost $47 million through the SBA Paycheck Protection Program. A 30-year banking veteran, Green was most recently director of SBA lending at First United Bank and Trust. 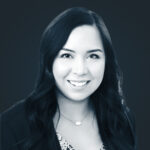 Like Green, Bridgette McCain also joins American National from First United Bank and Trust, where she was manager of SBA closing and operations. McCain has been a banker for 10 years, nine of which she has devoted to SBA lending. 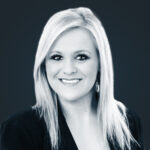 Lexi Weir previously held the role of SBA underwriter at Gulf Coast Small Business Lending. She has more than eight years of experience in banking and has worked in SBA lending for the past four years. 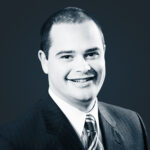 Michael Rowton will lead the PlainsCapital’s loan review team at its Turtle Creek location. He is a 15-year company veteran. Since joining the bank in 2005, Rowton has served as senior vice president and assistant vice president, among other roles. 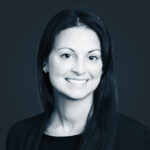 Before she joined PlainsCapital in 2017 as assistant vice president, Stephanie Hermez was trust administrator at Tolleson Wealth Management. Now, she will head up PlainsCapital’s private bank at 6565 Hillcrest Ave. 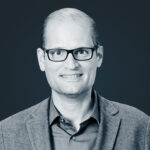 Michael Platt will lead Centennial’s development of Dulles Town Center in Virginia and Pacific City in California, while also serving as a mixed-use expert for all Centennial development projects. He brings more than 20 years of experience as a developer, architect, and designer, including VP roles at Starwood Retail Partners and Westfield. 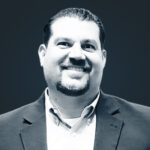 Jonathan Maher joined Centennial in 2015 and has since made significant impacts as the senior general manager of the firm’s MainPlaceMall in Orange County, California. Now, Maher is responsible for operations at several properties, including two holdings in California, a mall in Vancouver, Washington, and numerous other special regional and national projects. 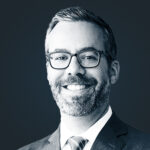 In his new role, Ken Bendalin will focus on investor reporting, risk management, property taxes and insurance, financial planning and analysis, and providing leadership on key initiatives. Prior to Centennial, Bendalin was responsible for building the asset management department at Howard Hughes Corporation.

Education: The University of Texas at Austin (BA) 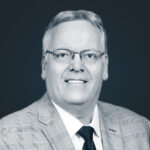 Boston-native David Crotty will head up the institutional wealth management team at Bank of Texas, where he will be charged with cultivating new client relationships, primarily within the North Texas market. Crotty previously served as vice president at T. Rowe Price. His career has also included roles in retirement planning with Ascensus, Transamerica, and Merrill Lynch. 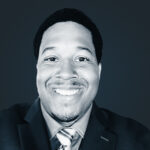 Jonathan Pride will spearhead new corporate partnerships that help fund free tech training programs for veterans and their spouses, with the end goal of launching their careers in the IT industry. He is a former U.S. Army military intelligence officer. 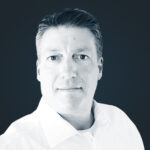 Jeff Laidlaw will lead BioLabs’ efforts to build and equip high-tech facilities for start-ups at Pegasus Park, which is scheduled to open this fall. Most recently, Laidlaw was manager of environmental health, safety, and facilities for Peloton Therapeutics, where he assisted with the company’s acquisition by Merck & Co.

2021 Board Officers and Members 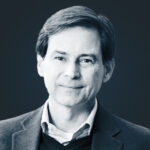 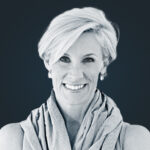 DISD Goes Online Only Through at Least October 6