As Dallas continues to attract more big boutique fitness names from New York and Los Angeles, our new local concepts have really had to step up their game. One shining example: Class Studios.

When it debuted in West Village last February, the concept brought all the swank of a coast-based studio, offering two distinct class types (spinning and circuit training) that were just as solid as anything you’d find in national chain. We awarded it Best Spin Studio that year for its ability to stand out in the SoulCycle sea. (A solid sound system, sleek mood lighting, and some of Dallas’ most popular instructors helped.)

So it’s exciting to see founder Jasmine Kwon Zutter’s hybrid fitness concept get even bigger this month (and even more hybrid-y), with the arrival of Class Studios Preston Center. The two-story, 7,000-square-foot location will house three studios, expanding the brand’s class concept repertoire to five.

At Barry’s Bootcamp-esque Sprint, class goers will rotate from a row of Freemotion t10.9 Reflex Treadmills to weights, bands, and body-weight circuit-style exercises on the floor. At Sculpt, a heated, mat-based workout combines light weights, rhythmic reps, and bursts of cardio. A third concept, Lab, opens Class Studios up to the fitness community, who will be able to experiment with new class styles in the fully equipped space. 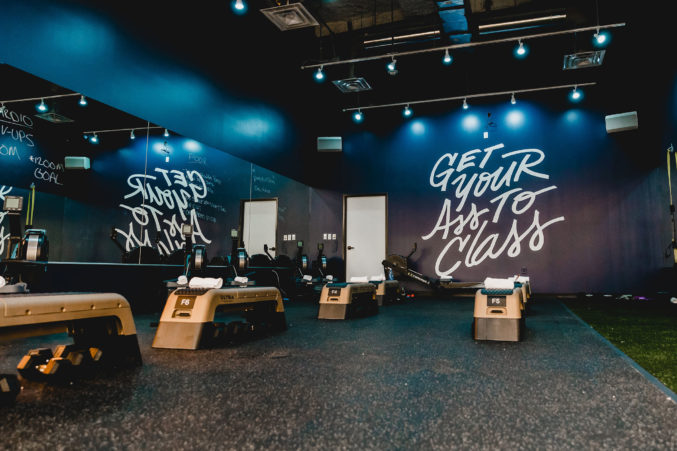 “I can’t believe it’s already been almost two years since we opened West Village. In those two years we’ve built such an incredible community and I cannot wait to watch it grow with the opening of PC,” Class Studios’ co-owner and fitness instructor Paige Martindell said in a release. “We’re so ready to share everything we’ve been working on.”

Bookings for Class Studios Preston Center will be available this Sunday (November 10), with the grand opening scheduled for Saturday, November 23.