Roll up your falsa blanket and pack up the portable speaker. It’s picnic time. Sure PB&J sandwiches can suffice, but sourcing your picnic fodder locally will exponentially up the ante on dining alfresco. Look to folks like Laura Carrizales to provide Mexican street snacks. At Locura Small Bites, her elotes are steamed until tender, charred over an open flame for that backyard flavor, and then turned into kaleidoscopic creations using seasonal ingredients. Her goal is to retain the elements of elotes—corn, crema, spice, and tang—but to remix them in a flurry of interesting ways that tickle her imagination.

Take your picnicking cues from Carrizales: get creative with what’s in the basket this summer. Here are a few ideas how, all from local businesses. 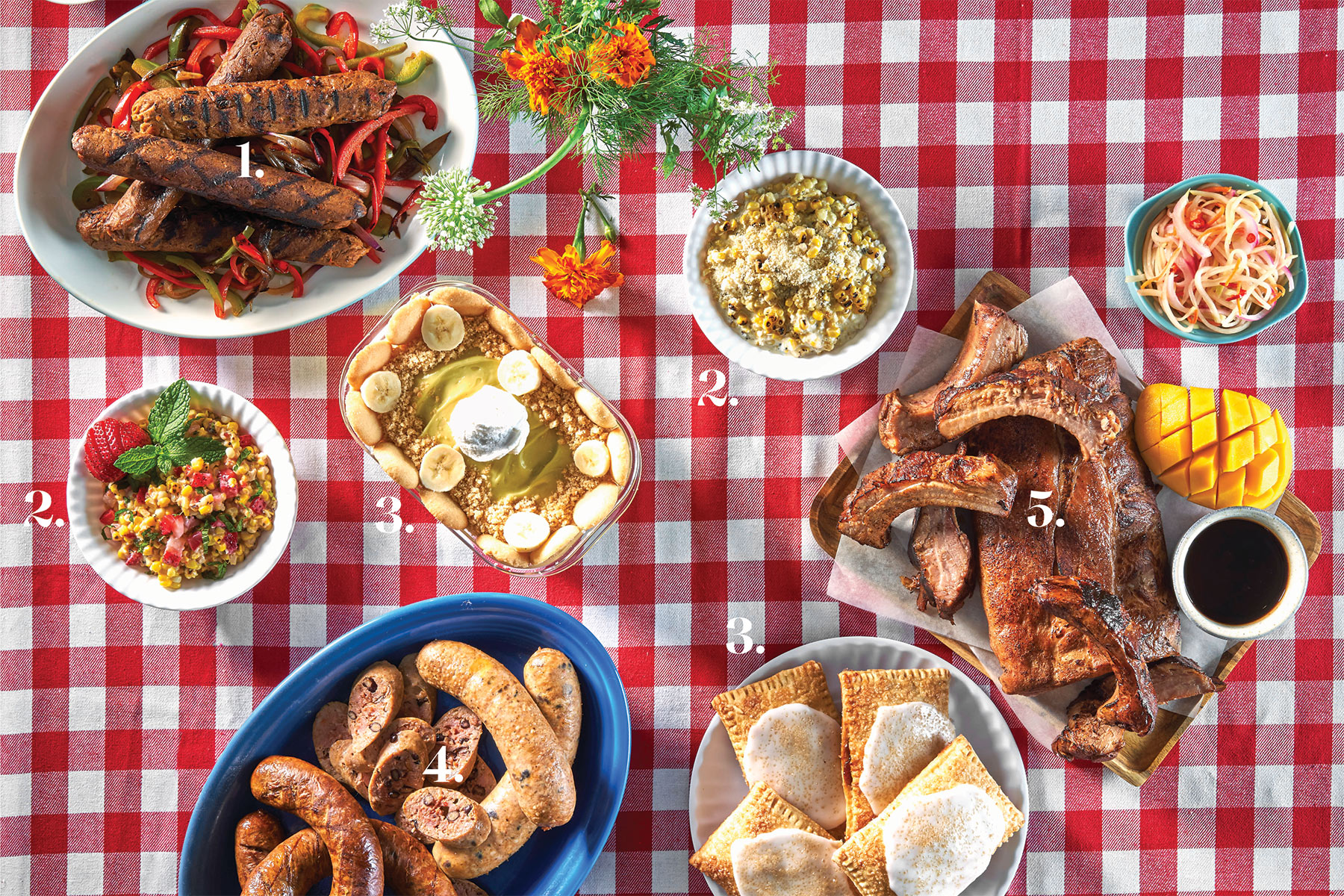 Faux-meat savant TLC Vegan Kitchen’s Troy Gardner dreamed up a plant-based andouille sausage fashioned from seitan, vital wheat gluten, and Cajun spices, with pinto beans for texture. He serves it with an arrabiatta sauce, spicy brown mustard, and a bed of grilled vegetables.

At Locura Small Bites, Laura Carrizales and Mel Arizpe’s whimsical, elevated plays on elotes and esquites use corn (on the cob or in a cup) as a blank canvas for truffle and Parmesan, strawberry and Thai basil, Middle Eastern za’atar spice, or the traditional Mexican chile-lime Tajín sprinkle.

Deep Cuts Dallas offers a rotating selection of house-made sausages, ranging from habanero black bean to Tolucan-style green chorizo. But their Cajun boudin is one of our favorites. It’s made from heritage Berkshire pork and liver from Blackland Prairie Pork, which is cooked in a jus made from the bones. Popcorn rice and seasonings are added before the sausages are cased and smoked for more than an hour. They literally burst with flavor on the grill.

There is no picnic without potato salad. Tangy or creamy, Southern or Korean, brisket-laden or vegan, here are the best local versions of this classic summer side. 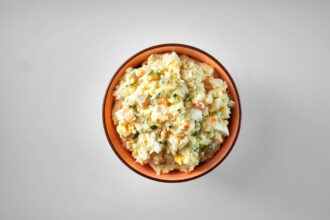 Komart’s house-made gamja, or Korean potato salad, is fluffy, sweet, and indulgent, with big pieces of hard-cooked egg and a tic-tac-toe of celery, carrot, and green onion. Serve alongside grilled galbi, bulgogi, or barbecue ribs as a banchan (small side). 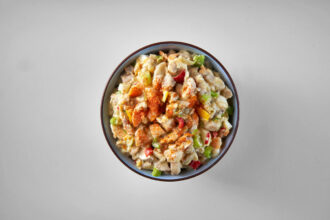 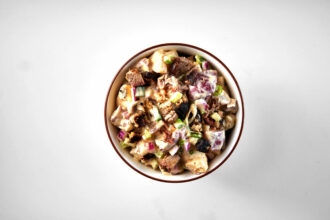 Lockhart Smokehouse’s sidekick is studded with smoky brisket and blushing with cayenne. It’s everything you want in a single spoonful: smoke, subtle heat, and sweet relief. 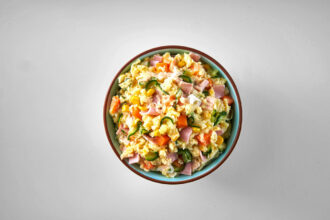 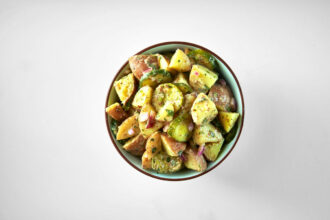 Patina Green Home and Market dresses up red-skinned potatoes with a light, tomatillo-infused dressing. Think of it as a cross between a salsa verde and a classic French vinaigrette. It’s got verve, and we love it. 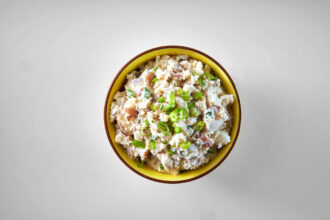 At Slow Bone, each sturdy scoop is creamy and thick with sour cream and freshly grated horseradish. Suddenly fried chicken and smoky brisket seem like the sides.