West Village, the open-air shopping center between Cole and McKinney Avenue, opened with a Banana Republic, Crú Wine Bar, Starbucks, and The Gap. Compared to the ever-evolving doors at NorthPark Center and Highland Park Village, it has looked very much the same for years. But with retail trends now favoring shorter leases, that’s changing in a big way. “Our goal is not to just sign a bunch of leases, but to find interesting tenants that will connect with the neighborhood and create an environment where they can succeed,” says West Village co-developer Robert Bagwell. There were seven new store openings last year. Here are the fresh names you’ll see in West Village.

Some of West Village’s most notable recent changes have come from the fitness realm, with SoulCycle and Barry’s Bootcamp catty-corner from each other on McKinney Avenue. PowderHeart adds something original to the mix: an interval workout that mimics the Aspen mountain experience with strength building and the SkiErg machine. 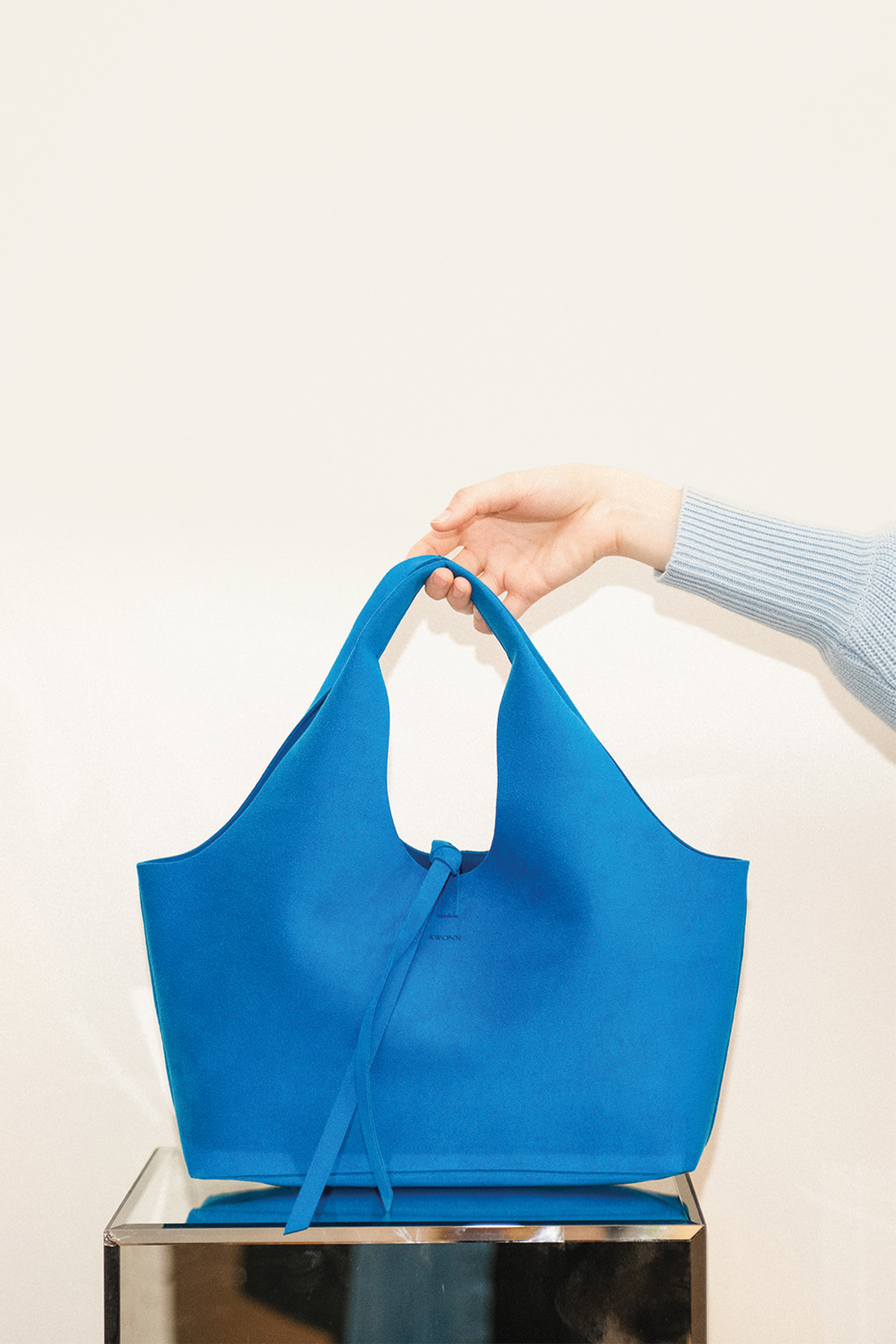 A West Village staple since 2012, Nicole Kwon moved her eponymous store into an airy, triple-the-size corner space next to Sephora last fall. And she launched her own vegan handbag line. 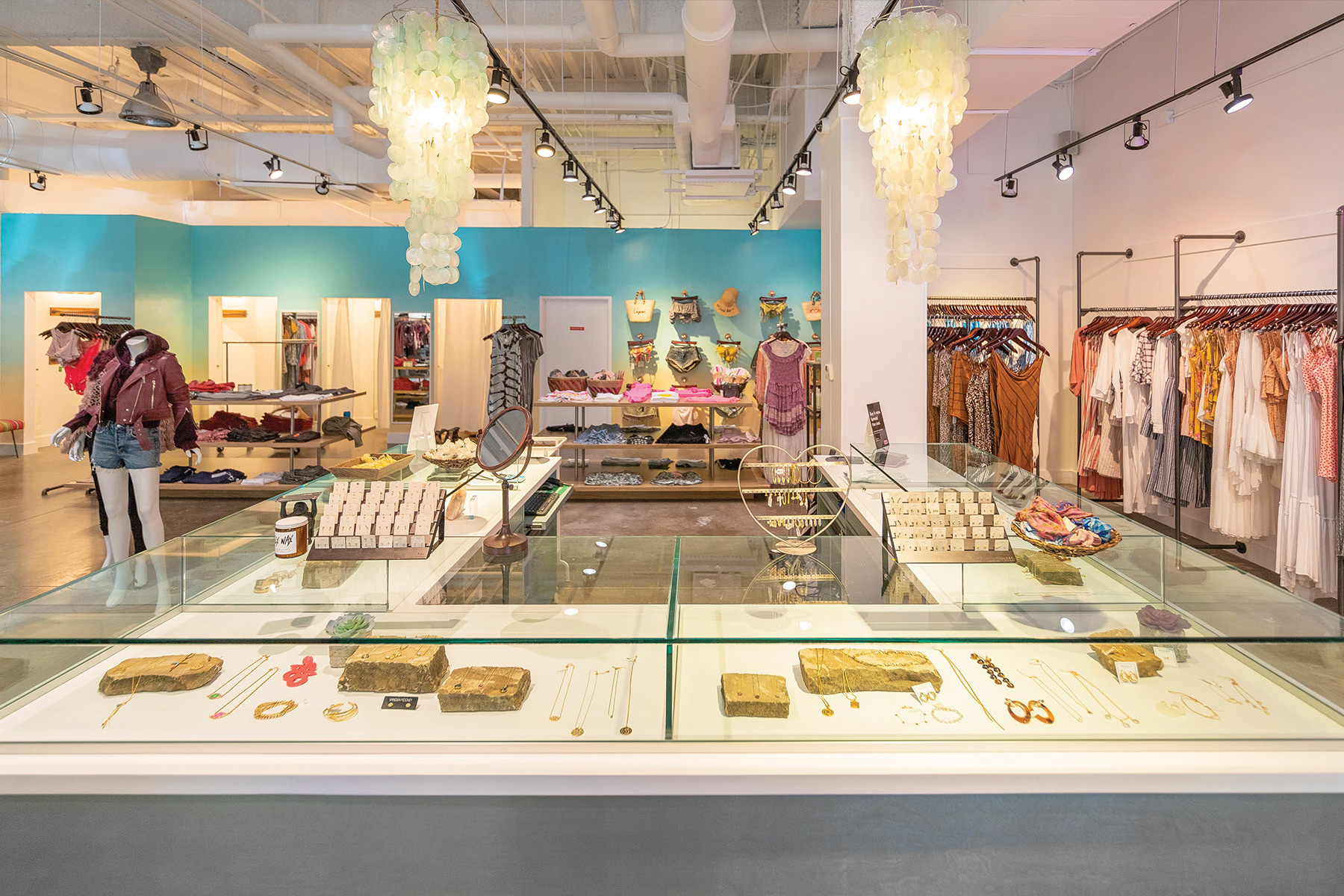 One of the Malibu-based brand’s rare non-California stores moved from Henderson Avenue to West Village in November, bringing its beachy, bohemian dresses, artfully ripped jeans, and trendy swimsuits with it. 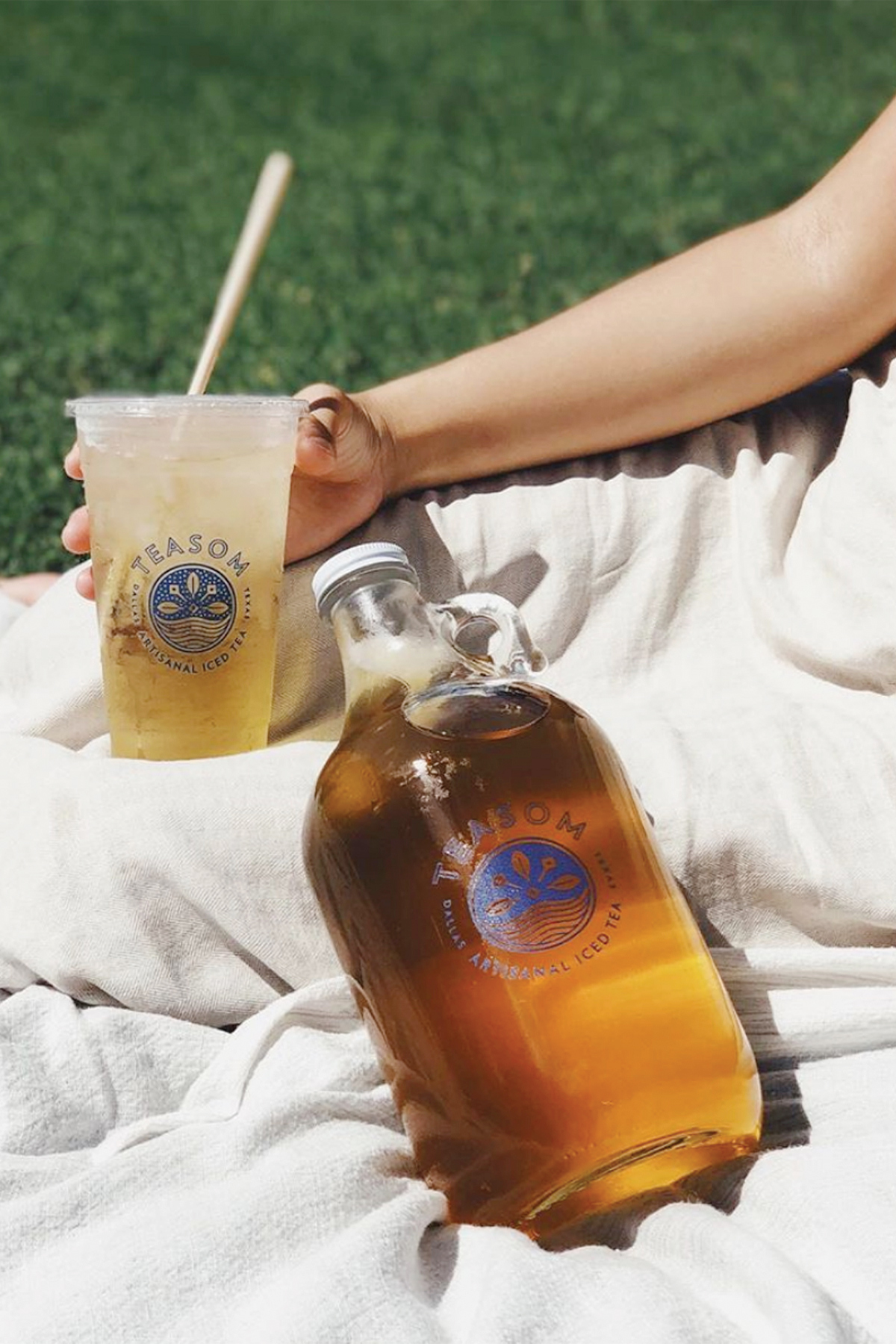 To share their love of the beverage, two Korean sisters, one of whom is a tea sommelier, launched their artisanal brand at the Dallas Farmers Market in 2018. They opened their West Village shop at the end of last year. Here they offer biodegradable bags and discounts for shoppers who bring reusable cups.

After a successful debut in Preston Hollow last year, the Los Angeles-based beauty bar is bringing its affordable, quickie facials to Uptown. 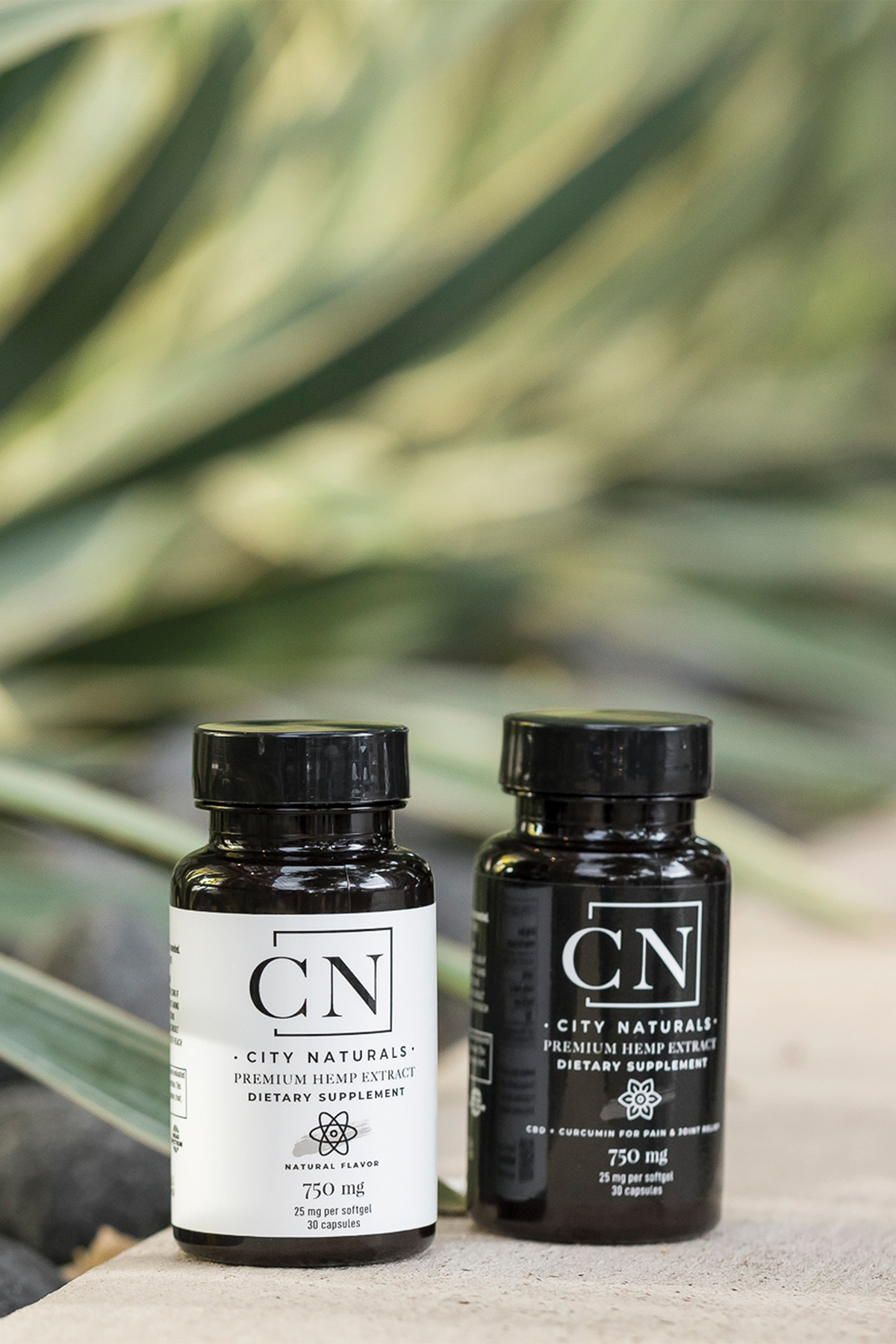 The first bricks-and-mortar for the CBD company founded by registered Dallas nurse Kristin Desinor will include full-spectrum oil tinctures, balms, face masks, and even dog treats in an elevated space that will be decidedly more Apple Store than head shop.

This is the sixth Dallas location for one of the most popular national yoga brands. Pro tip: the heated C2 class is killer but incredible. 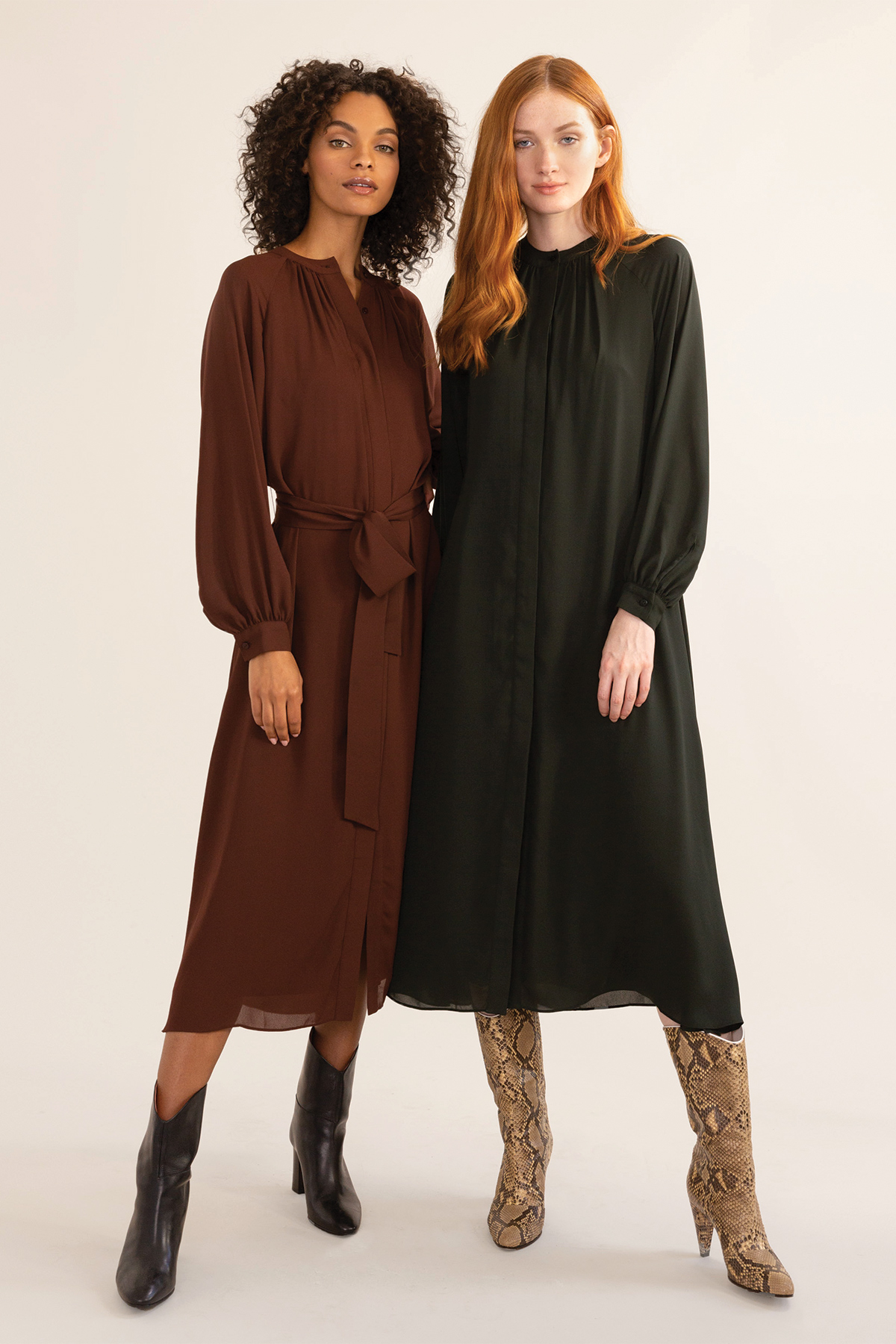 The innovative San Francisco brand is rethinking the work uniform, creating affordable pieces that women will want to wear even after they leave the office. Fabrics feel luxurious but can be machine washed. 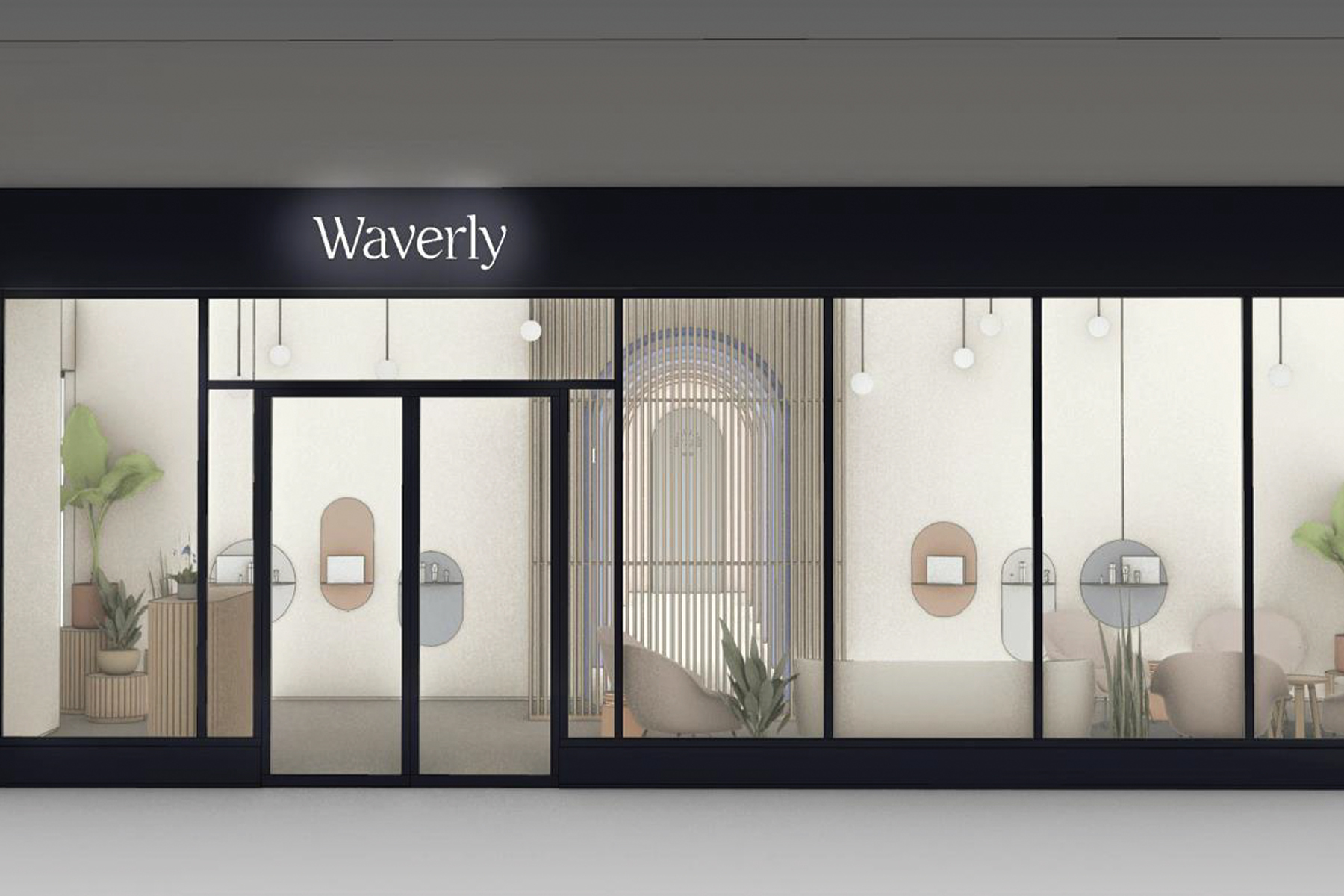 The new wellness concept is headed to New York’s SoHo neighborhood and Beverly Hills after it opens its first store in West Village, where you can get teeth whitening and cleaning memberships. 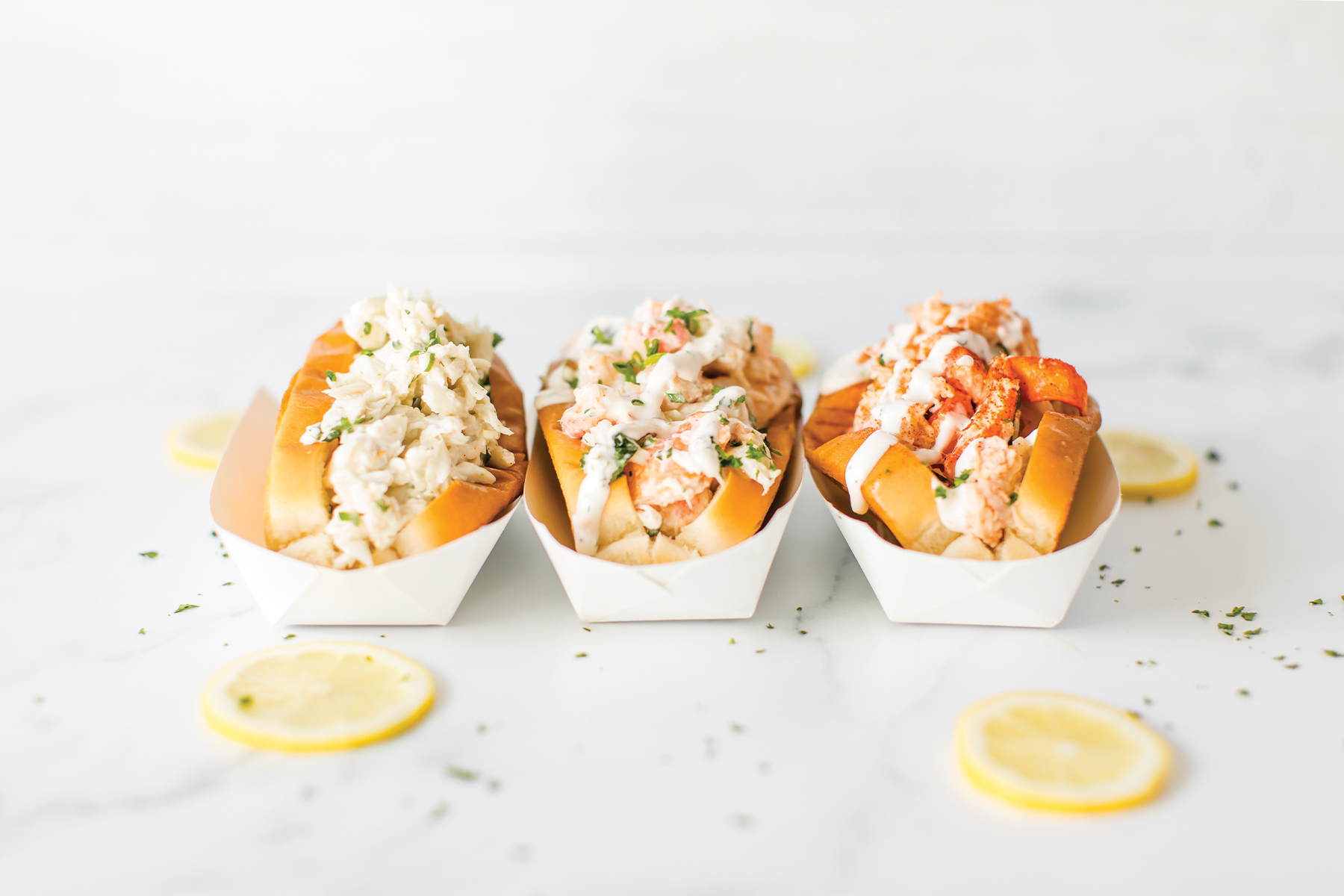 European menswear boutique Suitsupply is expanding beyond its Stanley Korshak digs with a 6,700-square-foot shop in West Village. The new store will carry suits in a variety of fabrics, cuts and colors that add flair and character to the everyday ensemble. With a large selection of European styles, each customer can create a unique, personalized look, and on-site tailors can make alterations in the store the same day.
By Brooke Nelson
Shopping

What’s on the Racks at Nicole Kwon? Take a Look.