In celebration of the nonprofit's 10th anniversary, hosts like Bill Hutchinson and Richard Graziano hosted intimate gatherings.
By Sarah Bennett | November 5, 2019|11:22 am

Designer Lisa Robison created Dwell with Dignity in 2009 because she believed in the transformative impact of good design and beautiful, peaceful surroundings. The community grew and volunteers became many. Helpers turned out to fluff pillows, hang curtains, re-cover furniture, and more. Now, 10 years down the line, the nonprofit is scheduled to complete its 130th installation this fall. Not only that, but additional chapters have opened in Atlanta and Houston.

To celebrate this milestone anniversary, a selection of party hosts presented “A Decade of Dignity”—a series of private dinner parties over the course of 10 months. Each Dwell supporter welcomed guests into their home to sit down together and share a meal—much like the Dwell team does with family members on the night of an install. Here, we take a peek into a few of the events. 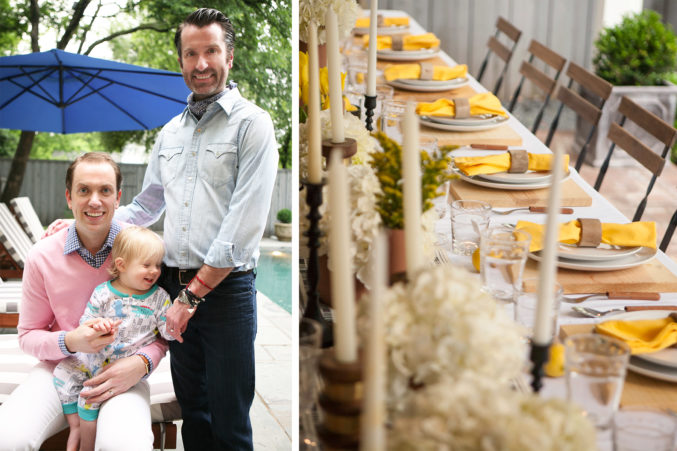 Graziano hosted his party at home in West Highland Park on May 11. “I wanted it to be outdoors and feel casual—but elegant and special,” he says. “I had Javier Burkle design and provide the tablescape and set up.” 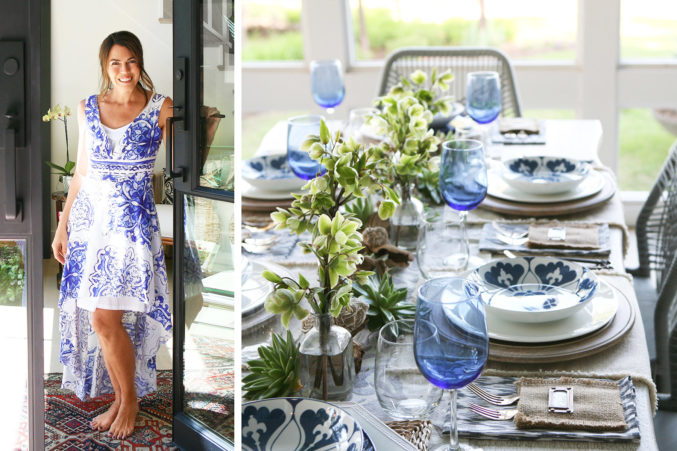 On April 27, Robison threw a family-style fete at Long Cove on Cedar Creek Lake. “This casual morning brunch was inspired by wanting to celebrate the mission of Dwell with Dignity in the relaxed, natural setting where I love to bring my family together,” she says. 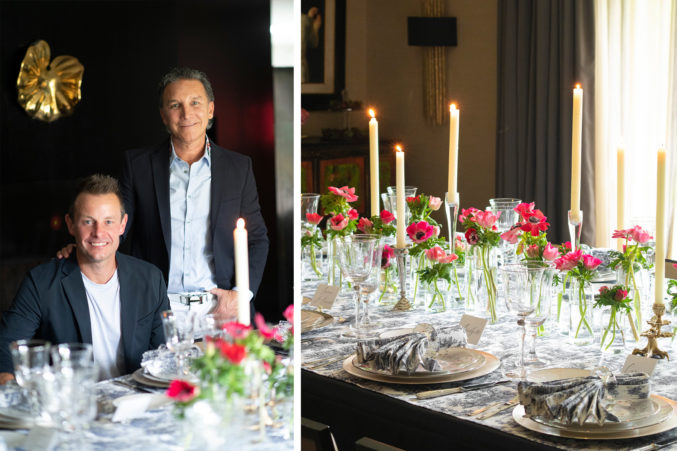 Bueno transported his guests to Provence for his midsummer dinner—all from the comfort of his Dallas home on June 22. “All my guests and I had just returned from a fabulous trip in a great place in the south of France,” he recalls. “I decided to get inspired myself from that trip for the decor and the menu.” 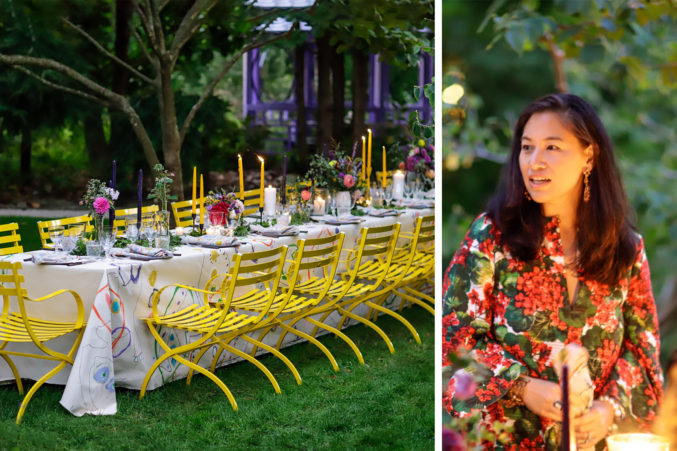 Liu hosted her event on September 13 in the Hamptons. “Since we escape to the Hamptons each summer, the original idea was to have the dinner up there and show my friends a different part of the country we love so much,” she says. Liu accented chairs from Stori Modern with a handpainted tablecloth by artist Sandra Constantine, complete with custom napkins. 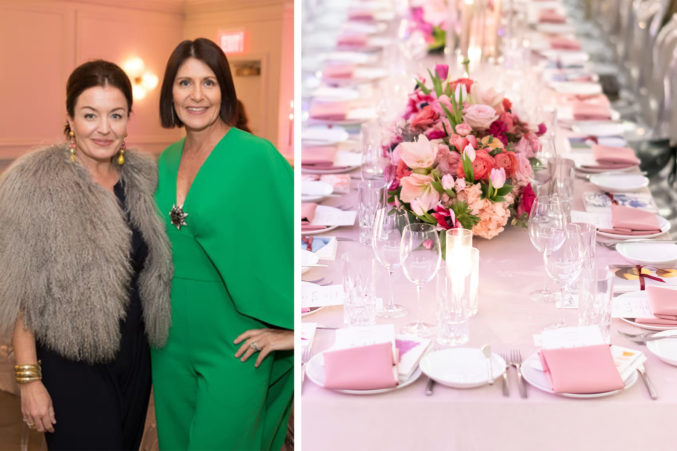 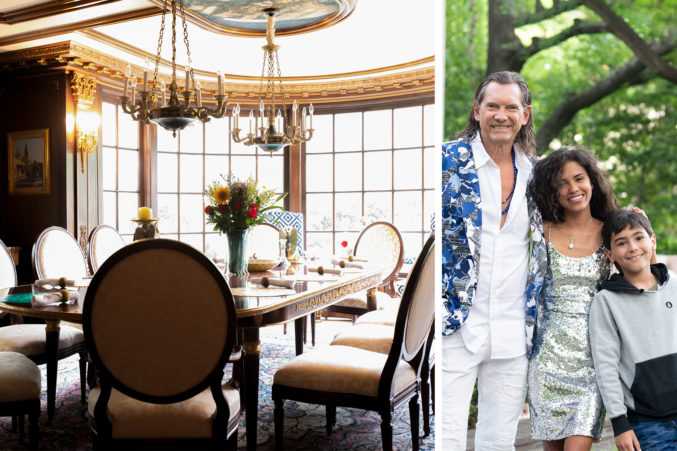 On May 26, Hutchinson hosted his Mexican bohemian–themed dinner at his Lakeside Drive home, catered by his restaurant partner Mico Rodriguez. “I put a very eclectic group together who didn’t really know each other so that the conversation would be lively and interesting,” says Hutchinson. “Mexican food is very informal and inexpensive, so it creates a relaxing and easy dining experience and overall mood.”

Still waiting for my invite to his annual lingerie party.
By Tim Rogers
D Magazine Directories