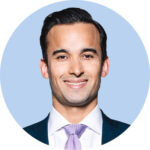 Born in Santiago, Chile, attorney Andrés Correa spent his early years living amid conflict with the dictator Augusto Pinochet. When he was 11, he immigrated to the U.S. with his family, which settled in New Orleans before moving to Dallas. As a teenager, Correa helped push for Texas House Bill 1403, a 2001 law that allowed undocumented immigrants and long-term visa holders in Texas to attend college while paying in-state tuition. That led to a McDermott Scholarship that paid his way through The University of Texas at Dallas. Here, he shares his journey: 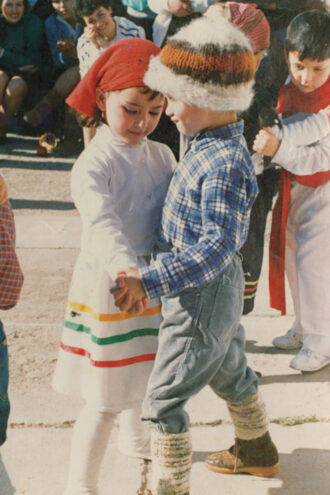 At the Dance Correa at a cultural celebration at his school in Santiago. He moved to the U.S. when he was 11 years old.
Courtesy of Andrés Correa 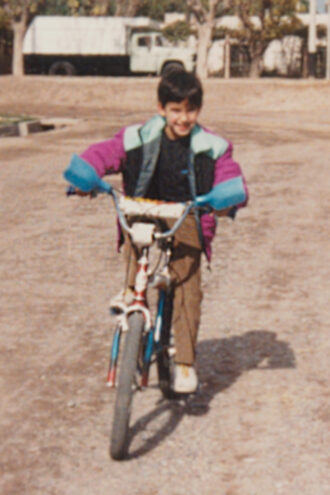 On the Move Correa grew up in a family of modest means in Chile. Both of his parents were English teachers.
Courtesy of Andrés Correa

“We lived half a block from one of the hotbeds of resistance in Chile. Every night, my dad said, you couldn’t sleep, and you could hear gunshots and cars and people, because the military was trying to quell those who opposed the dictatorship. But it wasn’t the dictatorship that pushed us out. We were very humble and modest, and my father wanted to see what else there was. We never lacked for anything, but we never had anything an inch above what we needed. My mom and dad were both English language teachers in Chile. They ended up being teachers in New Orleans public schools to teach Spanish. I watched television, but that was the only notion I had of the United States at the time. When we got to New Orleans, it was a tough experience. There was a lot of violence in the area. I saw kids get stabbed. I had friends die from gunshots. Being an immigrant is inseparable from my identity. It is at the core part of who I am, whether I like it or not. I view everything through that prism. My wife and I joke about the immigrant mindset: you show up to work, are thankful for the job you have, keep pushing forward, and do the best you can.”