You probably haven’t heard of Aerospace Quality Research & Development. But brothers Raj and Suresh Narayanan are quietly redefining the airplane maintenance industry from their hangar headquarters at Addison Airport.

Just as you might not always want to go back to the dealership when your car needs repairs, AQRD is one of only a handful of companies that offers an alternative to airplane manufacturers and provide 24/7 engineering and repair services to private aircraft owners and operators.

The goal, they say, is to become known as the on-demand Pep Boys of the private aviation world.

The company has seen revenue growth of 100% in the past three years.

“When you get a dent in your car, you’d probably still drive it,” he says. “In the aviation world, you can’t do that. You have to stop, gather all of the data, and see if you’re still flyable. There isn’t a ‘check engine’ light in the air.”

The company was founded in 2002 by Raj, who serves as managing partner and CEO. Suresh, who joined in 2011, is president of operations. 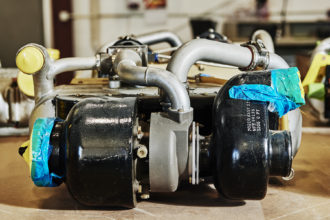 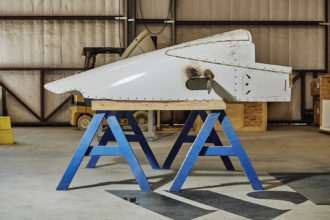 AQRD has seen revenue growth of 100 percent over the past three years; it has 62 employees in Addison and satellite offices in Florida, Kansas, and Ohio.

The Narayanan brothers are following in the footsteps of their entrepreneurial father, who immigrated to the United States from India and worked as a mechanic for British Airways.

“We’ve been around jets and the aerospace industry our whole lives,” Suresh says. “You have to have a love for airplanes to be successful in our industry. That’s what we look for when we hire—someone who gets excited about smelling jet fuel in the morning.” 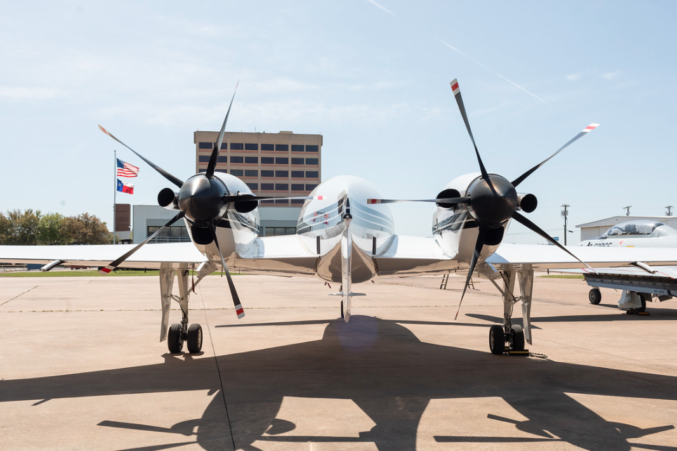 One of the coolest things that set the company apart from its few competitors: a couple of twin-turboprop Beechcraft Starship planes—two of only four known to exist worldwide.

The AQRD team updated the cockpits with modern technology to keep the aircraft flight-worthy.

“It’s the best marketing that we have; they’re even included in our logo,” Suresh says. “Imagine rolling up to a client meeting and stepping out of a plane that hasn’t been manufactured in almost three decades. It is a conversation starter for us, for sure.”

On The Street: Best Street Style Looks Around Dallas