People Newspapers Are up for Sale

Wick Allison: "The Park Cities are a very important and tight-knit community, and it rightly expects the very best."
By Tim Rogers | January 17, 2017|2:18 pm
Advertisement 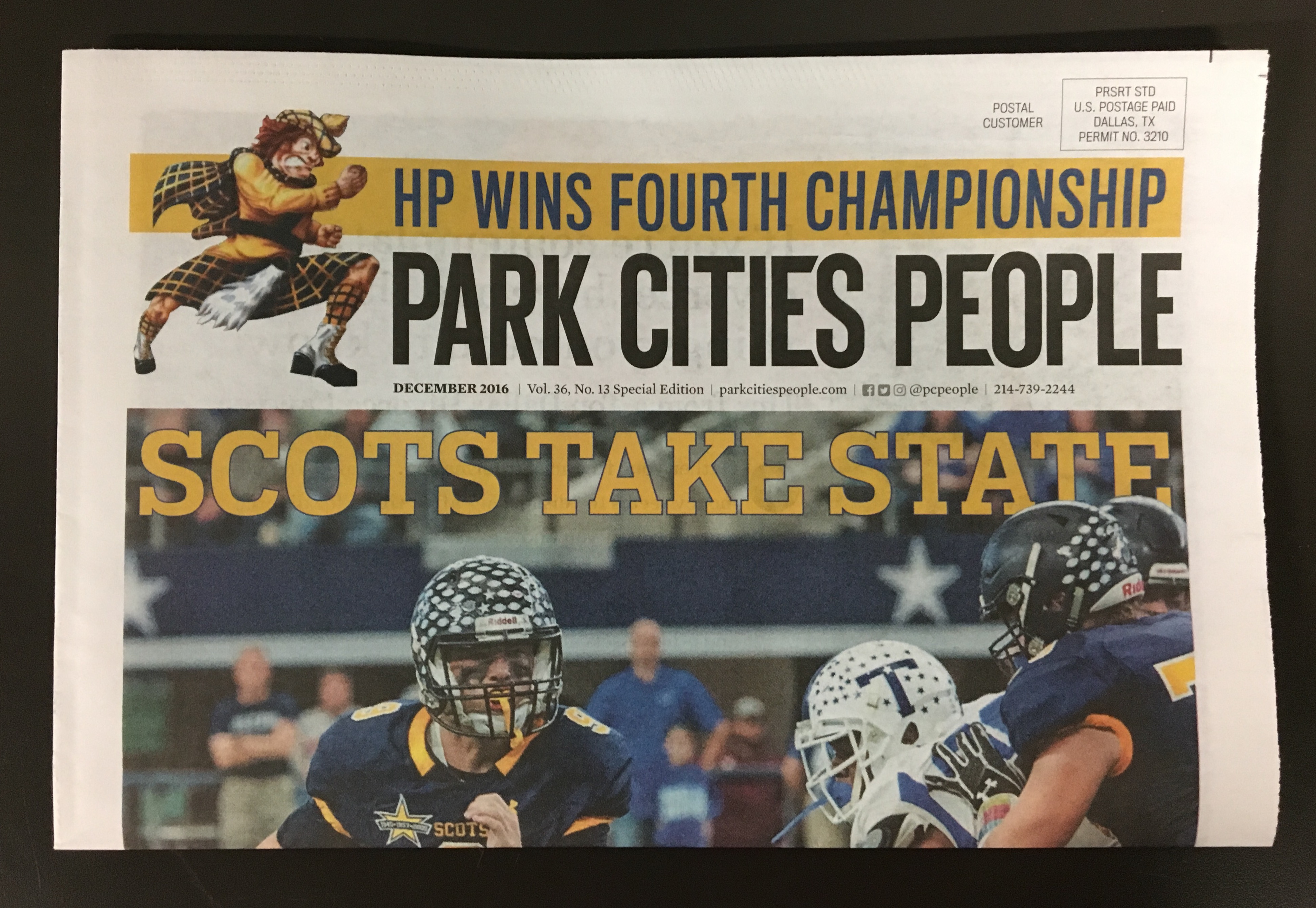 Chris Crosby of Compass Data Centers, Sue Ansel of Gables Residential, and Shridhar Mittal of Zimperium share the words that have helped shape their careers.
By Ben Swanger
Media