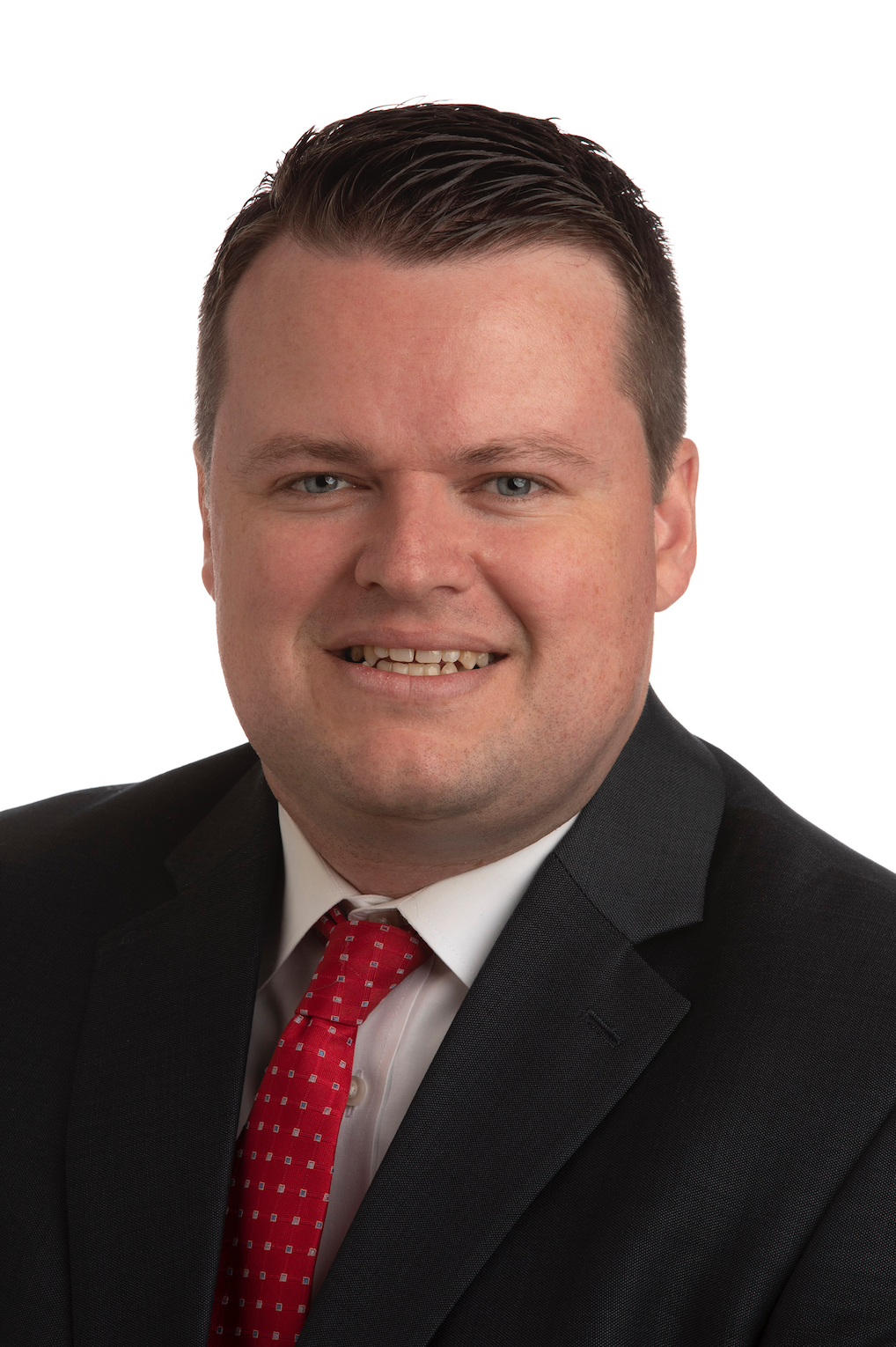 Mansdoerfer is currently the Special Assistant to UNT Health Science Center President Dr. Michael R. Williams, but previously served as Deputy Assistant Secretary for Health for the US Department of Health and Human Services (HHS).

Mansdoerfer worked to help to create the Ending the HIV Epidemic: A Plan for America (EHE) initiative, which was announced by President Trump during the 2019 State of the Union. The initiative utilizes prevention and treatment options to locate HIV infection rate increases in an effort to reduce new infections by 75 percent in five years and by 90 percent in ten years, which would account for preventing more than 250,000 HIV infections.

“We have the opportunity to make significant progress in combatting this epidemic,” Mansdoerfer said via release. “Having the opportunity to play a role in reestablishing the Presidential Advisory Council on HIV/AIDS and the Ending HIV initiative is something that I will forever remember from my time at HHS.”