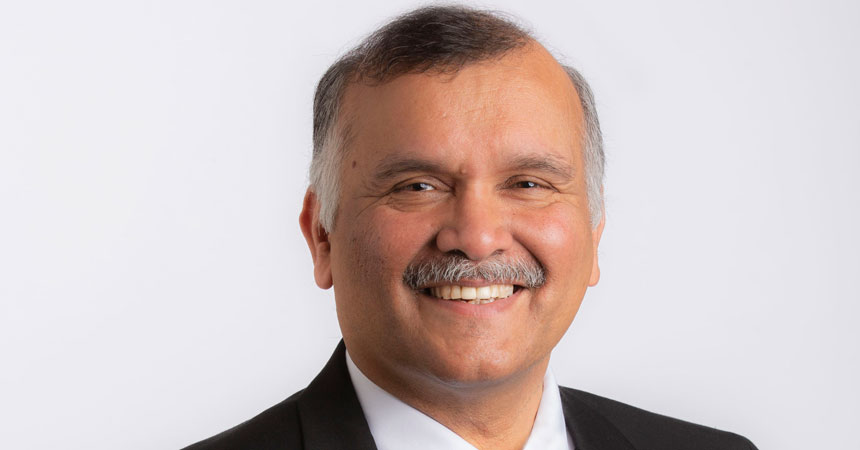 Suresh Madhavan will be the new Dean of the UNT System College of Pharmacy, and hopes to bring innovation to the role of pharmacist for students in North Texas.

Arriving in the U.S. while looking for a sense of adventure, he earned his PhD from Purdue University and became a professor at West Virginia University. Madhavan thrives on mentoring young scholars, and established the nationally known PhD program in Services and Outcomes Research while at West Virginia. He has been the Professor and Chairperson of the Department of Pharmaceutical Systems and Policy at WVU since 1994.

Madhavan worked with the Public Employees Insurance Agency in West Virginia to make sure pharmacists became academic detailer, a project that received the Council of State Governments’ National Award for Innovation. He also saved the state millions by managing a call center meant to oversee opioid use.

“Dr. Madhavan is a wonderful addition to the HSC team and will serve as an outstanding Dean for the System College of Pharmacy,” said Charles Taylor, PharmD, Executive Vice President & Provost via release.

“Pharmacists can work in so many areas. Apart from the traditional community and institutional settings, they can work in managed care environments, academia, the federal government, and the pharmaceutical industry,” Dr. Madhavan said via release. “We need to help our students see and understand what the best fit is for them.”