Last month, we began to recap the panel discussion at UT Dallas’s Center for Healthcare Management and Leadership, discussing our country’s healthcare spending and how much we get out of it (spoiler, we don’t fare well). We thought we would continue to recap to share the better (not sure if it is quite good) news.

The U.S. government’s largest expenditure is healthcare at 28 percent, and it is 30 percent in Texas. That is more than Social Security, national defense or welfare. 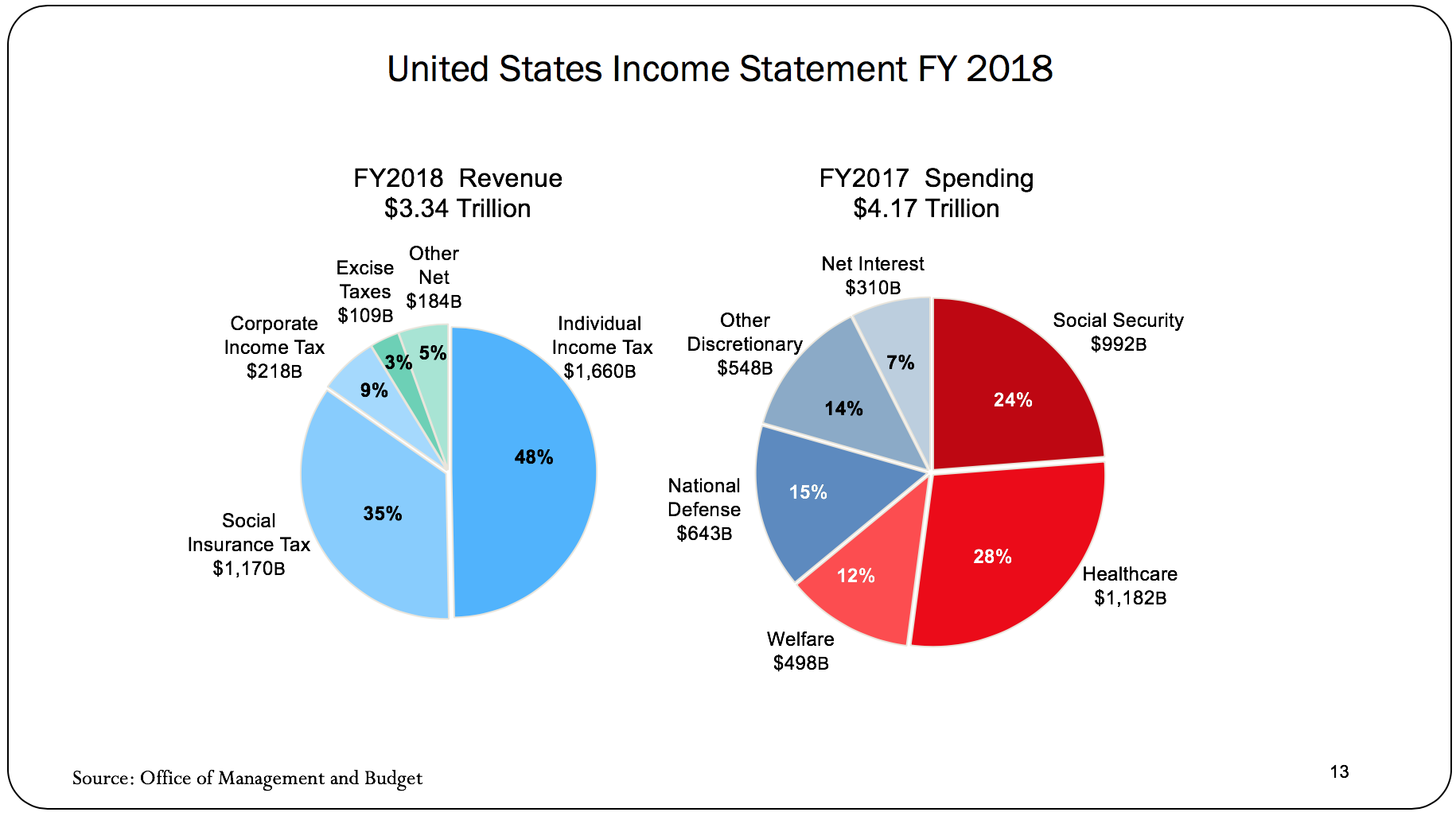 But it wasn’t all bad news. The panel also discussed how payment reform could slow the growth and maybe decrease costs

John McCracken, the director of UT Dallas’ graduate Healthcare Management for Physicians program, talked about how changing the delivery model and how it is paid for could reduce costs. Traditionally, healthcare was paid for based on each physician’s craft, with each specialty getting their own payment. Today, healthcare providers are shifting to team-based care, where payments are organized around the patient rather than physician specialization.

Bundled payments are an example of this shift. Rather than paying each person from whom you receive care when you get a knee replacement (surgeon, hospital, internist, etc), you get one payment for the entire procedure, and providers have already decided how they will divide the spoils. Because the payment is already set, providers are incentivized to be efficient, work together, and focus on outcomes.

McCracken noted that 70 percent of healthcare spending is for patients with chronic disease, who have to assemble their own care and are charged for each service. The shift to this episode-based payment could reduce costs for those who need chronic care. But for a massive system that has been doing things the same for a long time, change can be difficult.

Another possibility for reducing costs is to institute a pay for performance model for healthcare, where physician groups are given bonuses or paid better based on a number of quality metrics. McCracken said that in 2016, 43 percent of payments were not tied to quality, 28 percent were pay-for-performance, and 29 percent were in value-based payments which include bundled payments. Despite the moves to more cost-effective model, McCracken thinks the healthcare market is in store for a disruptive change, with a single-payer government funded model a real possibility. “When we have a recession, Congress will panic, and healthcare will be a target,” he says. “A catastrophic event could step in and take healthcare reform away from the market.”

Unfortunately, studies show that medical care only determines 10 percent of a patient’s overall health, complicating the ability for the metrics to accurately evaluate a provider’s effectiveness. 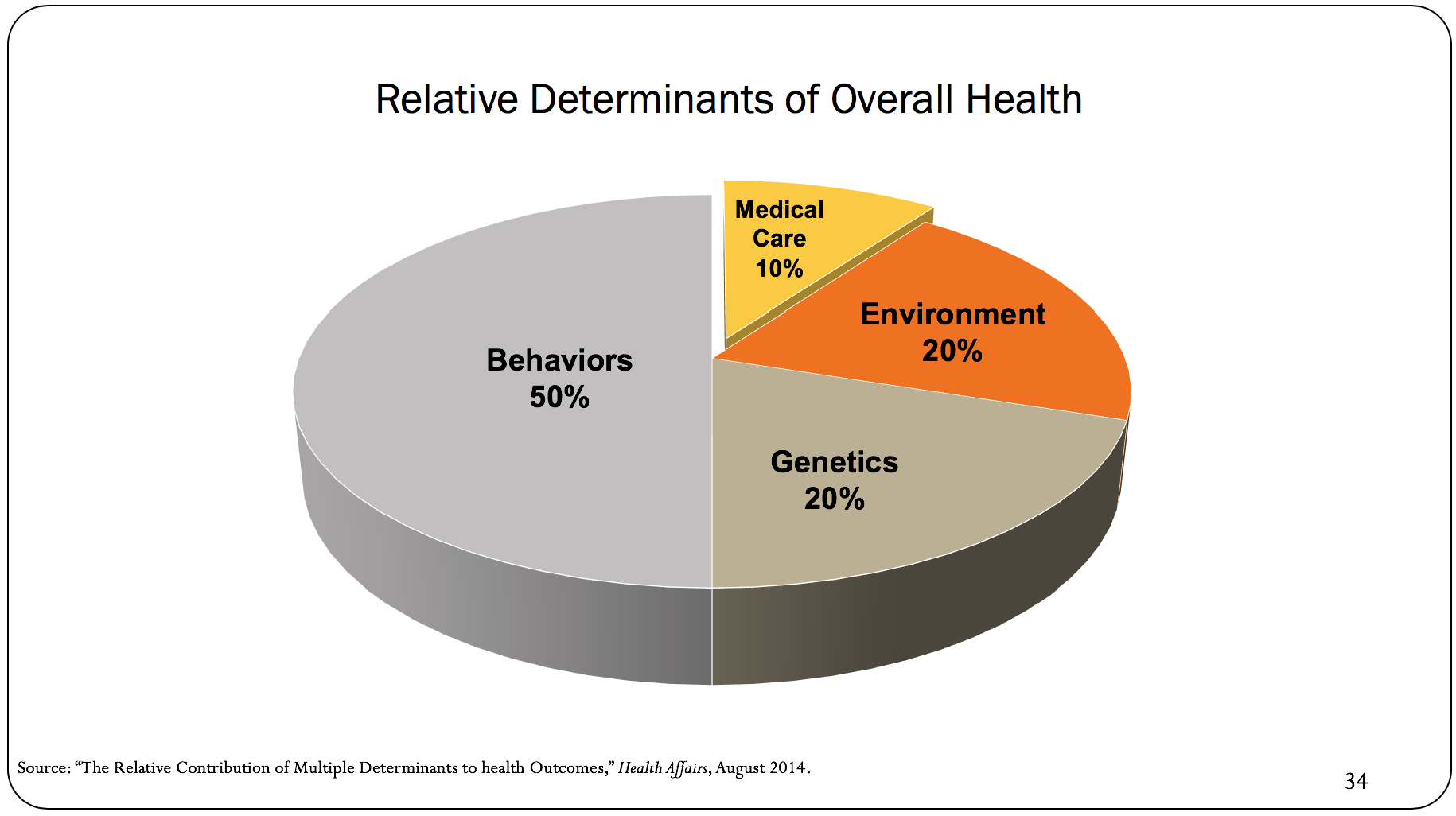 Dr. Forney Fleming, the Director of UT Dallas’ graduate Healthcare Leadership and Management program elaborated on the social determinants that impact health, where the US is often behind other countries. He discussed physical education in schools, the reduction food desserts, and nutritional courses for underserved communities as factors that could bring down costs. “The healthcare community alone cannot do it,” he said.

Don Taylor, the Director of Southwestern Health Resources Integration, was a bit more positive about the future of healthcare costs. He talked about Clinical Integration Networks, where providers team up to evaluate and modify practice patterns to control cost and improve quality.

He described how the future would result patients being courted, where providers may contract with individual people or companies, cutting out the insurance companies altogether. Walmart, for instance, has had a contract with Mayo clinic for years. he also discussed consumerism, where providers would be more transparent about the costs of a procedure or episode, though costs can be difficult to predict beforehand. “Who can tell you the true cost of care in a setting?” he asked. “No one can.”

Taylor believes that the market is more likely to solve the problem than the government. “Stay out of Washington- I’ve been there too long to think it going to solve anything,” he says. “The money is there, but there is too much disparity in the way the money is distributed. This isn’t going to get better until people choose to be healthier. It’s going to take a big shift in culture.”