Scooters Are (Maybe?) Back! Dallas City Council members said yesterday that they want scooters to come back to city streets so long as the operators are ready to keep their promises: aka disable the scooters at night, verify age so juveniles can’t use them, and keep them from clumping in groups of more than eight per block. Michael Rogers, the city’s transportation director, told council members that post-COVID, commuter use has declined and peak ridership has been late at night. (Prior to the September ban, scooter scamps had taken to street racing!) Potential solutions include more scooter and bicycle lanes, and geofencing to control speed and location. Got an opinion? A public meeting is scheduled for next Thursday to get feedback before new rules are put in place.

Affidavit Reveals Jonathan Price Reached Out to Shake Officer Shaun Lucas’ Hand. Lucas, a 22-year-old White man, was arrested for the murder of Price, a 31-year-old Black man, on Monday. Lucas had been called out to a “possible fight in progress” on Saturday night at a convenience store in Wolfe City, about 70 miles northeast of Dallas. According to the murder arrest-warrant affidavit released yesterday, Lucas’ body cam footage showed that Price approached Lucas with his hand outstretched for a handshake, asking “You doing good?” multiple times. Lucas later said he believed Price was intoxicated, and that Price failed to comply with his verbal commands. Lucas deployed his Taser as Price was walking away. According to the affidavit, while he was being Tased, Price walked toward Lucas and appeared to take hold of Lucas’ Taser. Lucas then fired four shots into Price’s torso, and Price later died. Witnesses told family members that Price, a beloved football star, had tried to break up a fight that was over by the time Lucas arrived on the scene. Lucas is now being held in the Collin County jail. You can read about Price here.

Dallas County COVID Count: 337 new cases and 2 deaths. Dallas County Judge Clay Jenkins noted yesterday that numbers continue to go up while testing remains low. He says he will not be opening Dallas County bars at this time, despite Gov. Abbott’s newly granted permission, tweeting: “I will listen to everyone but will follow the science.”

Three Cuties Make Their First Public Appearance at the Dallas Zoo. They’ll now be in their habitat daily (weather permitting) for guests to see in between bottle feedings. 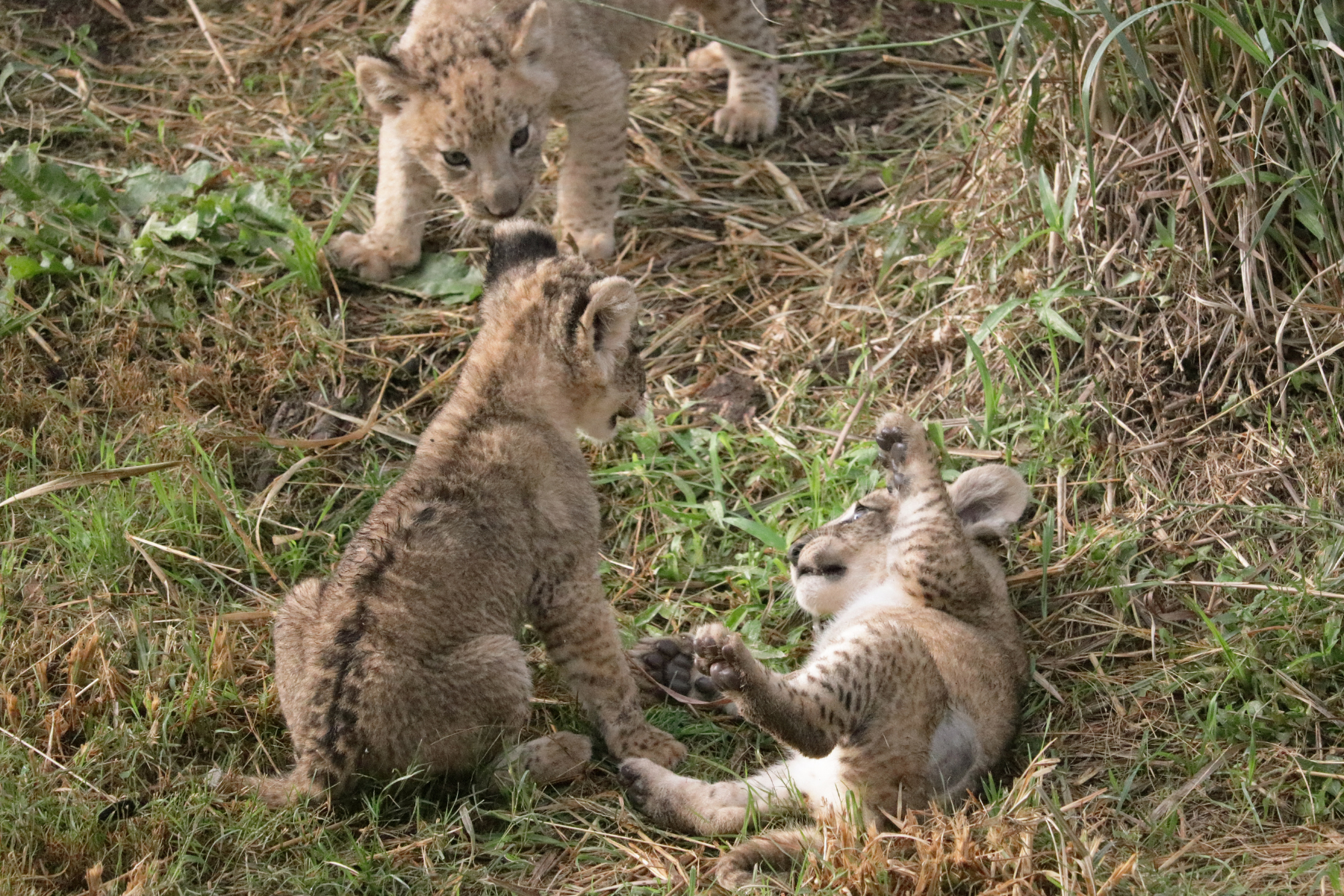 Injuries Pile Up as Dallas’ Day of Scooter Reckoning Approaches