Enjoy unlimited access to all of our incredible journalism, in print and digital.
Subscribe Now
Advertisement
Science & Technology 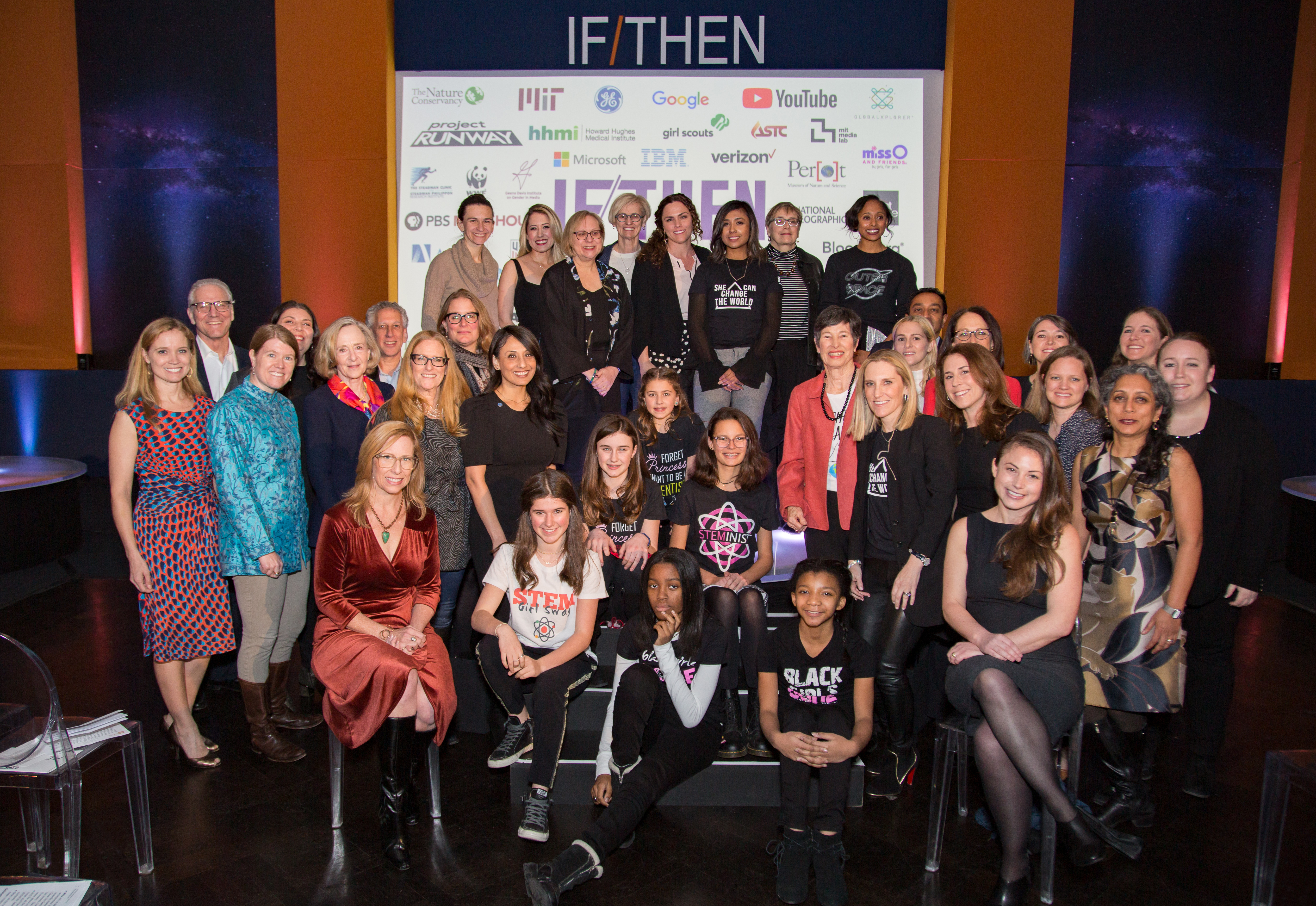 Nicole Small, CEO of LH Holdings and president of the Lyda Hill Philanthropies, spent 13 years as the CEO of the Perot Museum of Nature and Science thinking about how to inspire kids to pursue STEM careers. The more time she spent interacting with women scientists, the more aware she became that girls just don’t see themselves in those roles as often as they should.

Based on the concept that having more visible female role models across a variety of disciplines is key to the success of girls in science, technology, engineering, and mathematics, Lyda Hill Philanthropies announced its $25 million IF/THEN initiative in early March. Small calls it “catalytic capital for big change.”

“The difference in this approach is to make this $25 million investment and bring a comprehensive set of partners together — this is the first time this has happened,” she says. “We believe there is power in numbers. So we bring together the power of National Geographic, U.S. Soccer, Project Runway, MIT, the Wildlife Conservation Society, Girl Scouts, Teach for America. We’ve all linked arms and stood up and said, ‘This is really important and we need to affect change.’ We have not seen such a comprehensive approach, focusing on the traditional science channels as well as the nontraditional science channels. We have never seen that done before.”

Instead of investing in one-off programs, Small says that Lyda Hill Philanthropies wants to create a massive cultural shift in the way we see women in science. It’s not just about lone researchers in protective goggles, lab coats, and comfortable shoes (not that there’s anything wrong with that). It’s also about surprising women doing surprising things in surprising places — such as supermodel and coding evangelist Karlie Kloss challenging Project Runway contestants to create a video game character and corresponding look (the episode airs April 18). By meeting girls where they are, doing what they like, Small hopes to expand their horizons and show them how much farther they can take their chosen path with a solid STEM foundation.

“I just know what a difference science can make, and I know that most of the big problems in this world are going to be solved by science, whether it’s climate change or cancer,” Small says. “We know that if you don’t have every brain at the table, then we’re not going to be able to solve these problems. But we haven’t done a good enough job of surrounding girls with the kind of messages that would inspire them to not only pursue careers but also to be science literate, whether they are voting or talking to their doctors.”

To achieve those ends, the IF/THEN initiative is structured around three main goals. The first is to support and empower existing women scientists, so they will be identifying 100 diverse women across a wide variety of fields, from academics to corporate America, to serve as ambassadors and role models. The second is to partner with a cross-sector of industries to emphasize that STEM is everywhere. The third is to create a platform where those stories can be shared, including Saturday morning TV and YouTube shows that will be launched later this spring.

Applications for the ambassador program opened this week, and a summit will be held in Dallas in the fall.

“The best way to explain it is we’re essentially a talent agency for women in science,” Small says. “So we’re both identifying the talent and prepping them to be able to be good storytellers. And then we’re creating opportunities for them to tell their stories.”

The theme for this year’s symposium was “Reframe. Reset. Reconnect.” More than 500 women gathered at the Hilton Anatole on June 29, 2022, to do just that.
By D CEO Staff and Lyda Hill Philanthropies Looking for 100 Women STEM Ambassadors
CRE Opinion

Corgan President Lindsay Wilson on Women in the Workplace

There are some common threads for women in the workplace. Let's explore the complex topic.
By Lindsay Wilson
D Magazine Directories